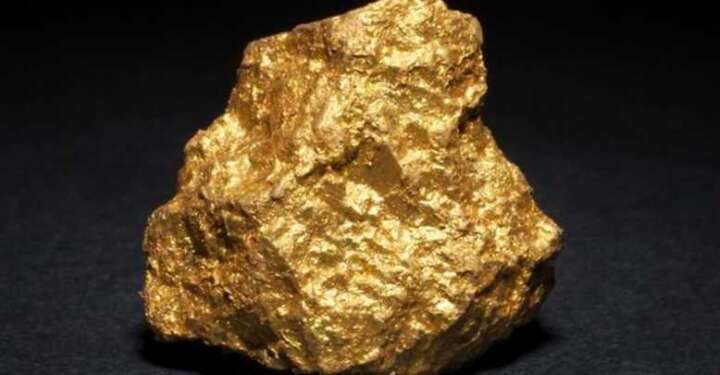 by Evelyn Shumba
in Africa's Development, Tech & Business
0
Share on FacebookShare on LinkedIn

The AfCFTA gives Africa an opportunity to confront its trade and economic development challenges such as market fragmentation, small-scale national economies, a narrow export base, caused by shallow manufacturing capacity, and underdeveloped industrial regional value chains.

AfCFTA is one of the tools for making a fundamental structural transformation for Africa’s economy and placing it on the path of long-term industrial development. AfCFTA will also strengthen the continent’s bargaining position when engaging in trade negotiations with economic powers such as China and the European Union. This implies that trade will become more favourable for African products, and now when Africa partners with the likes of China and other countries, focus should be on capital supply as well as industrialisation.

AfCFTA’s implication on the mining sector

Africa’s mineral industry is one of the largest in the world spread over 30 million square kilometers of land, which implies large quantities of resources. A small amount of Africa’s minerals are exported in refined form; examples include copper and platinum. However, most or all of the continent’s mineral production is exported before downstream processing.

AfCFTA will enable Africa to trade under preferential conditions and this will promote mineral value addition and beneficiation. Increased value addition and sophistication increases productivity and increases the overall value of exports. Tanzania has set the pace by partnering with the British firm Kabanga in developing the world’s largest battery-grade nickel sulphide deposit, to mine, process and refine class 1 nickel.

The mining sector is set to benefit from increased foreign direct investment (FDI) as trade barriers are eliminated. International investors will be attracted to the conducive economic environment and the vast deposits of untapped mineral resources all over Africa.

This will improve productivity in the already operational mines and initiate the mining of minerals that are yet to be explored such as uranium in Zimbabwe.  Demand for uranium is set to increase due to increased demand for nuclear energy, while technological innovations such as the electric car are set to increase demand for battery metals. The increased productivity will be met by a wider export market base which will in turn earn more foreign currency for African countries.

It is important to note that most African economies are rooted in the production of the same products be it raw mining products or raw agriculture products. This makes trade difficult as it is contradictory to sell the same product to each other. This implies that mining companies would need to diversify by processing and refining their minerals into tradable products.

As production is predicted to increase there is need to look at sustainability issues in mining. How will the environment and society be affected by intensification in mineral exploration?  Will there be some scars left? The mining sector at large will have to look at ways to avoid or reduce the negative impacts on the environment and on society. Society also stands to benefit positively through employment creation which will lift the masses from poverty and also bring development to some rural areas as the mining companies may invest in corporate social responsibility.

Africa is made up of more than 50 different countries whose levels of development vary vastly. Each country needs to seek its solutions locally, but governments need to come together to improve intra-African trade and cross-border co-operation. It is not going to be easy to ensure that each country implements the same rules at their customs authorities, and that the regulators implement the same regulatory principles that will be agreed to in the framework agreement in the services protocol. Market integration is not easy; it has taken almost 70 years to reach the current depth of regional economic integration in Europe.

Recent evidence by the Economic Commission for Africa (ECA) shows that when African countries trade within themselves they exchange more manufactured and processed goods, have more knowledge transfer, and create more value. The speed at which African countries can accelerate export diversification and product sophistication and make trade more inclusive is what will determine the success rate of AfCFTA.

Another key factor to fully exploit the potential benefits of the AfCFTA is infrastructure.   Poor infrastructure is possibly the biggest hurdle to seamless trading. Addressing Africa’s physical infrastructure gap will require $93 billion per year worth of public and private investment.

Among the initiatives of the Programme for Infrastructure Development in Africa (PIDA) is the West Africa Hub Port and Rail Programme, a regional hub-port, rail-linkage and port-expansion plan. Logistic costs can very easily deter investments as they can undermine profitability of any mining project, hence the need to first address this hurdle before considering the benefits of AfCFTA.

At the Mining Indaba held in Cape Town in February 2019, the African Union Commission (AUC) echoed the need for strong collaboration between the public and private sector in order to challenge the paradox of immense resources and lack of value addition and take advantage of the wide market and industrial base that will be provided by the AfCFTA to ensure that mineral resources contribute to social and economic transformation through regional value chains.

Even though the AfCFTA is a meaningful step in the right direction towards economic integration, there is still a long away to go. The AfCFTA is a process and it will require African governments to commit to it so that the gains from the AfCFTA are distributed as fairly as possible and that no country is left behind. Countries which currently have strong mining bases will benefit the most from the deal. Countries with underperforming or polarised mining industries like Zimbabwe and Sudan will presumably move to diversify their economies and start building capacity. But governments should ensure that overall AfCFTA becomes a catalyst for sustainable economic development for the continent as a whole.