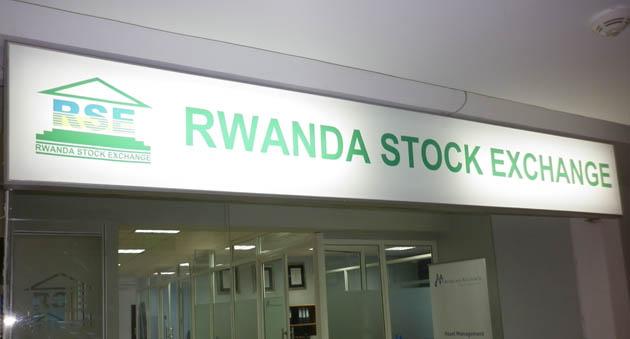 The firm had in June announced in a statement that it had received regulatory approval to issue and list a Corporate Bond on the RSE.

The launch of the listing of the Rwf 6.5 billion ($6.4 million) long-term fixed rate corporate bond was presided over by the Minister of Infrastructure, Claver Gatete. 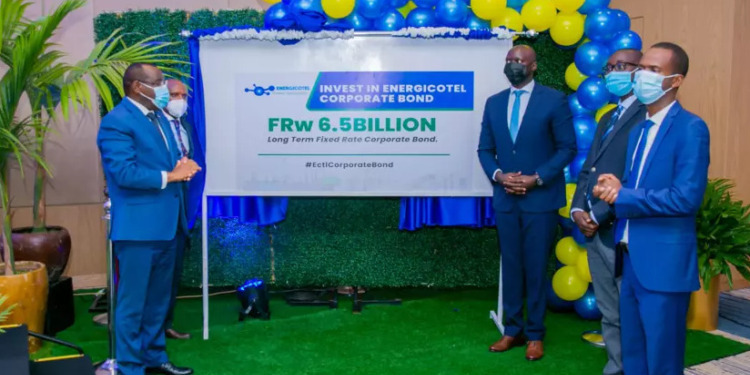 According to data from the infrastructure ministry, the firm supplied 17 million kWh of electricity to the national grid last year.

“Moving to the capital markets is an essential step towards showcasing additional avenues for capital formation and providing a platform for investors to participate in the ENERGICOTEL investment plans,” said Ferdy Turasenga, firm’s executive director.

Ferdy further noted that investors can expect a good return on investment since the firm has committed a 13.75 percent fixed interest rate on its first tranche.

The first tranche received a full subscription about two weeks ago.

The first tranche which received regulatory approval from Capital Markets Authority on June 18 aimed at enabling the firm to refinance existing debt obligations to match its borrowing with long term contracts to optimize cash flow.

“We are excited to continue on our growth trajectory within the renewable energy space, with our core business of power generation and engineering consultancy” Turasenga added.

According to Pierre Celestin Rwabukumba, the CEO of Rwanda Stock Exchange, its subscription of 80 percent and 20 percent of institutional and retail investors respectively, is a testimony of confidence investors have in the company as well as its business prospects.

He however, noted that it is a vote of confidence in the steadily growing capital market as a platform not only for big companies or governments’ but also the SMEs and other corporates that are seeking long term and sustainable finance.

“It also provides a great opportunity for investors to be part of Energicotel’s continued success,” he said.

First firm in the energy and infrastructure sector

Speaking at the ceremony, Minister Gatete applauded the company for being the first firm in the energy and infrastructure sector generally to list a corporate bond.

“This adds more resources to energy sector development that will help to achieve the Government’s target of 100% electricity access countrywide by 2024.”

He also pointed out that it was a good signal that the market is slowly getting ready for the private sector to tap into the opportunities the market has to offer with a target to have a private sector-led economy.

Gatete highlighted that the government is currently working with the energy firm on various projects, including construction of power transmission lines, distribution lines and energy access, in most parts of the countries, connecting homes, schools, health centres and other economic activities.

The Rwanda Stock Exchange Limited was incorporated on 7 October 2005 with the objective of carrying out stock market operations.

The Stock Exchange was demutualized from the start as it was registered as a company limited by shares. The company was officially launched on 31 January 2011.