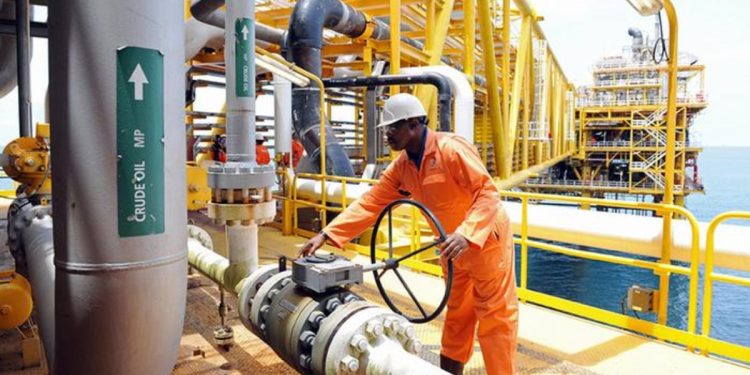 Africa has unlimited opportunities to invest in. The continent is endowed with rich natural resources.

by Kiptoo Kosgei
in Investing
0
Share on FacebookShare on LinkedIn

The continent is home to some of the fastest-growing economies in the world.

According to the World Economic Forum, Africa has a fast-growing youth population with urbanisation expected to drive over 50% of Africans to cities by 2050.

List of best African countries to invest in according to Africa Business Insider.

The West African country is the most populous country in the continent with over 216 million people.

In 2021, Nigeria’s Gross Domestic Product (GDP) stood at $514 billion (Sh and was ranked as the largest economy according to Statista.

Nigeria’s National Bureau of Statistics stated that the country’s GDP expanded by 4.03% in quarter three of 2021.

Nigeria has rich natural resources with its agriculture, natural gas, and crude petroleum accounting for 11% of GDP. Construction, industry, and main exports on the other hand contribute 16% to the GDP.

Data analytics website, Worldometers, estimates that Egypt has a population of 106.2 million people.

The northeast African country’s economy increased by 9.8% in the 2021-2022 financial year as reported by Reuters.

The country’s investment options are in fossil fuels, agriculture, and tourism.

South Africa is the most developed country in Africa according to Trading Economics.

The South African economy is projected to grow by 2% in 2022 and 2.1% in 2023 with lucrative investments in real estate, finance, communication and transport sectors.

Morocco’s economy is determined by the law of supply and demand.

The North African country’s GDP is the fifth largest economy in Africa with a GDP of $124 billion (Sh 14.6 trillion).

Morocco’s investment areas are in agriculture and housing.

The 2022 Economic Survey report released by the Kenya National Bureau of Statistics (KNBS) indicated the East African country recorded a 7.5% economic growth in 2021.

The top three sectors which recorded the highest growth were education (214%), followed by accommodation and food services (52.5%) and financial and insurance activities (12.5%).

Other sectors that registered growth were wholesale and retail trade (7.9%), transport and storage (7.25%), and manufacturing (6.9%.

According to the Kenya Investment Authority, Kenya’s strong growth prospects are supported by an emerging middle class and an increasing appetite for high-value goods and services.

Ethiopia is the second-largest flower exporter in Africa and among the biggest producer of coffee globally.

According to Bloomberg, Ghana is the second-largest economy in the West African region. Its economy is projected to grow by 5% in 2022.

The country’s economy relies on agriculture, forestry, and fishing which employ more than half of its 30 million population.

The Southern African nation boasts of rich oil and gas resources as well as arable land.

Angola is the second-largest oil producer in Africa. It’s a member of the Organisation of the Petroleum Exporting Countries (OPEC).

Sectors for investment include trade, transportation, storage, construction, and fisheries. Angola’s GDP is expected to surpass the $ 100 billion mark in 2022 up from $66.49 billion.

Ivory Coast is one of the best investment destinations for investors in the Economic Community of West African States (ECOWAS).

The sectors driving growth in the country are transport, construction, agriculture, and petroleum products.

A dive into Tanzania’s gigantic oil and gas ambition