Shaker added that Orange possesses financial, human capabilities and expertise to manage the project in a timely effective manner in compliance with the latest international standards.

by Caroline Muriuki
in Investing
0 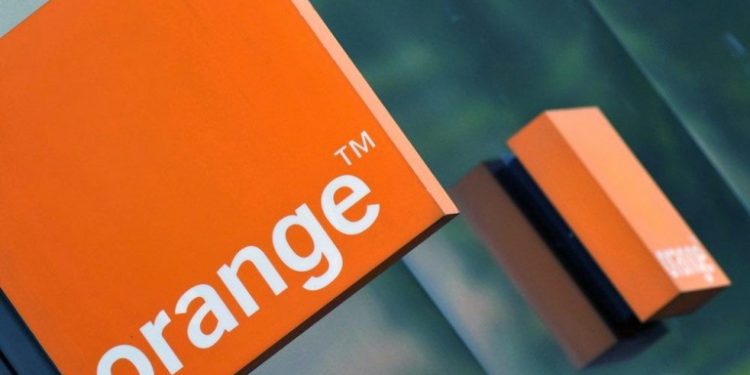 The data centre is an infrastructure milestone that seeks to establish the concept of the ‘smart capital’ and is considered to be one of the key technological hubs in Egypt and in Africa.

Orange Egypt was awarded the contract to build and operate the data centre according to the latest international standards based on ACUD’s multinational expertise in providing innovative technologies and solutions in collaboration with key international players in the ICT sector.

Orange Egypt will provide the main infrastructure to establish and operate the data centre, according to the agreement. This will allow the Administrative Capital to exploit smart technologies to provide various services including providing IoT solutions, cloud computing, Artificial Intelligence platforms, Triple Play services (Internet – fixed phone – TV) and facility management utilities but not limited to this services.

Yasser Shaker, CEO and Managing Director of Orange Egypt, expressed his joy in working with the Administrative Capital as it is one of the important milestones for the modern Egyptian state.

Shaker added that Orange possesses financial, human capabilities and expertise to manage the project in a timely effective manner in compliance with the latest international standards.

The Chairman of the Administrative Capital for Urban Development, Major General Ahmed Zaki Abdeen, said that the decision to award Orange Egypt with the contract to build and operate the data centre was based on the latest international standards and specifications based on the company’s expertise in providing integrated telecommunications services.

He also praised the efforts of the ACUD’s employees in providing a global model for a sustainable Smart City that provides smart services for its residents.

The agreement was signed by the Managing Director of the Administrative Capital Company for Urban Development, Eng. Mohamed Abdel Latif and Hisham Mahran, Chief Enterprise Line of Business Officer at Orange Egypt.

In the presence of the signing were, the Major General Ahmed Zaki Abdeen, Chairman of the ACUD, Orange Egypt Chief Executive Officer, Stéphane Romatet, the French Ambassador to Egypt and Head of the Economic Section of the France Embassy.