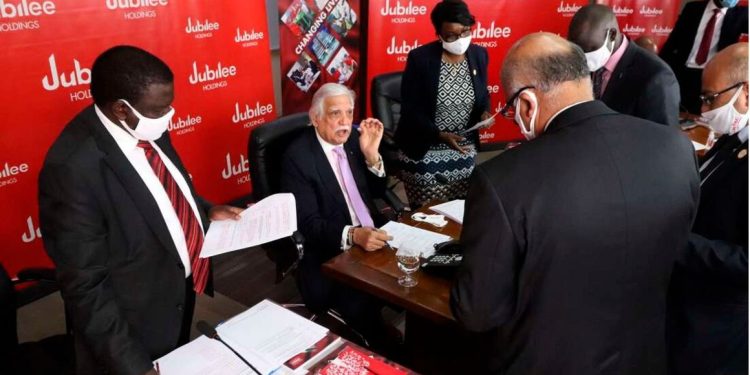 The sale of a 54.15 per cent ownership in Jubilee Holdings’ Mauritian subsidiary to insurance industry titan Allianz SE is likely to be finalised within the next month.

At this point, Jubilee Holdings would be entitled to a payment of US$2.3 million (KShs. 270 million).

Allianz will buy additional shares from Aga Khan Fund for Economic Development SA (AKFED), which will then sell its ownership of 11.85 per cent of Jubilee Insurance Company of Mauritius Limited to it. This will allow Allianz to acquire a total stake in the company equal to 66 per cent.

The insurance company presently has 88.15 per cent of the shares in the Mauritian subsidiary, but after the completion of the sale, it will only own 34 per cent of the business.

The company initiated the procedure of selling stakes ranging from 51 per cent to 66 per cent in the business’s general insurance subsidiaries in the various markets to Allianz for a total of 10.8 billion Kenyan shillings in 2020.

When everything is said and done about the Mauritius transaction, Jubilee would have been paid a grand total of 7.75 billion shillings. Additionally, Allianz will invest a total of 3 billion shillings in the respective businesses in which it holds the majority shareholding.

As a result of the deals, Jubilee has realised large gains, which have contributed to the rise of its profits.

Investment income and higher net premiums contributed to Jubilee’s increased net profit of Sh6.8 billion for the year that ended in December, which was up 67% from the previous year.

After reaching an agreement to purchase a majority stake in Jubilee’s general insurance businesses, Allianz negotiated a contract with Sanlam Limited of South Africa to establish a joint venture. This agreement may have repercussions for the Kenya-based subsidiaries of both of the aforementioned companies.

Allianz is now the controlling stakeholder of Sanlam Kenya and the majority owner of Jubilee Allianz General Insurance Kenya, a company listed on the Johannesburg Stock Exchange.

The international companies’ interests in their operations across many markets, including Kenya, would be brought together under the auspices of the 10-year joint venture.

In a short time, Jubilee Insurance has established itself as one of Mauritius’s top five insurance providers. The company is known for its dependability, rapid claims settlement, excellent client service, and competitive and pioneering product offerings.

The Jubilees Insurance brand provides the Mauritian market with various products that fall under the short-term insurance category. This encompasses goods in the areas of Asset insurance, Liability insurance, and Health Insurance.

Jubilee Insurance (Mauritius) Ltd currently runs operations out of three locations on the island. These locations include Port-Louis (which serves as the company’s Head Office), Quatre-Bornes, and Beau-Bassin. 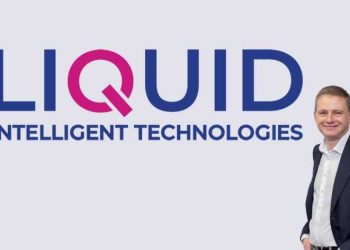