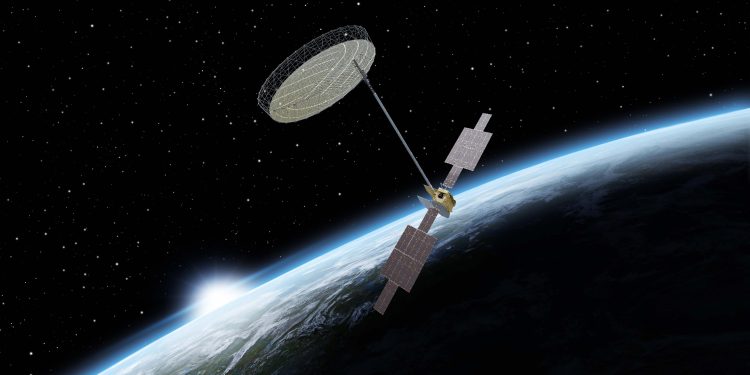 The importance of reliable and inexpensive telecommunications services to South Africa's economic and social stability has never been greater.

Reliable and affordable telecom services have never been more vital to our national economic and social resilience.

That is why, across Africa and throughout the globe, national leaders and policymakers are prioritising the preservation of satellite broadband access – and why South Africa needs to keep pace with the rest of the world on this critical issue.

The technical details are relatively simple: the most widely useful and applicable satellite services are provided using the Ka-band, also known more widely as the “28 GHz band”.

What kind of useful services?

On top of all that, equipment costs for satellite systems using the 28 GHz band are also more affordable, smaller in size and widely available.

All those benefits are at risk, because some “terrestrial” telecoms equipment manufacturers and providers are trying to take the 28 GHz band for themselves.

Do they need to? Absolutely not. Terrestrial operators have more than enough other spectra to accommodate 5G mobile service. Additionally, the 28 GHz band is not being used globally for 5G.

Governments, Apple and consumers in other parts of the world are not prioritising 5G networks using the 28 GHz. Those that have in the past, including the United States, are now shifting their focus due to the high costs of new antennas and handsets: terrestrial telecoms companies would need thousands or millions of new towers, making 5G networks using the 28 GHz band unrealistic, while lower-frequency bands require far fewer towers. 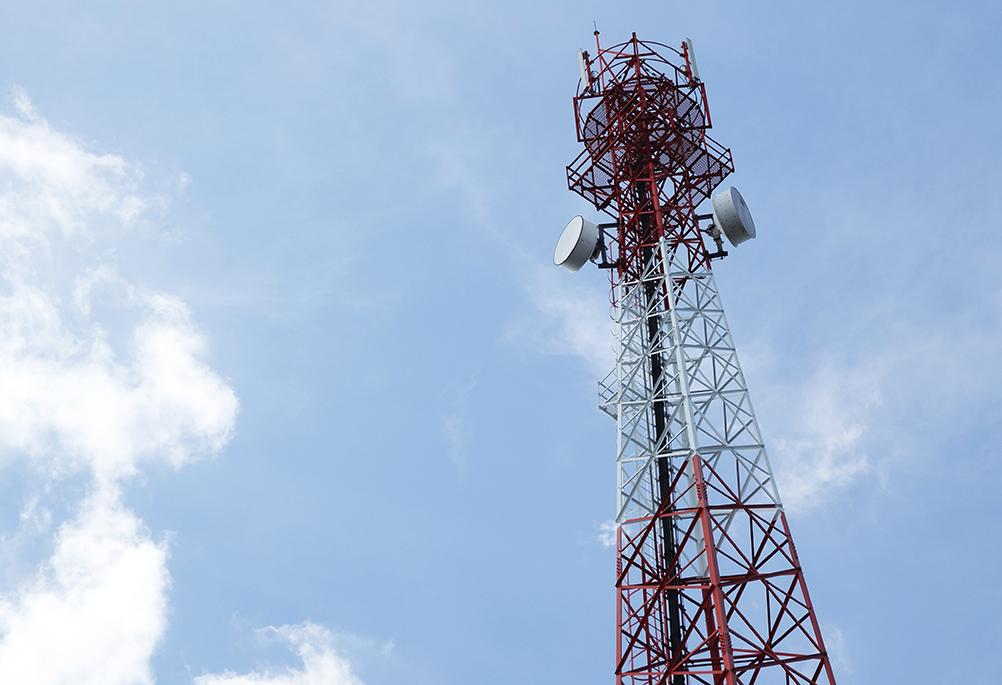 The reality is that terrestrial telecom providers can easily be accommodated in the 26 GHz band as it offers 3.25 gigahertz to accommodate them. There are also mid-and low bands becoming available for 5G.

So what are these terrestrial telecoms’ claims to the 28 GHz band? Not much more than an attempt to eliminate competing companies – satellite broadband companies – that have a proven history (and a future) of offering tangible benefits in accessibility, service, cost and socio-economic development.

The rest of the world has taken the position that the 28 GHz band should be preserved for satellite broadband access. Precisely because 5G has multiple substitute bands and large amounts of spectrum available already, countries have prioritised the entire 28 GHz band without fragmenting it or splitting it with 5G services. Most of Africa, the entire European Union, Latin American nations, Australia, China, and UAE have now protected the 28 GHz band for satellite services. The US has recently moved to focus on low- and mid-bands for 5G because of the better propagation characteristics in those bands.

There are also economic and even national-security downsides to not preserving the 28 GHz band for satellite broadband access, which would lead to costly and complicated arrangements, especially given that 5G systems are incompatible with satellite services in the 28 GHz band and that the 28 GHz band is ubiquitously used around the globe by satellite operators, which has implications for commerce, travel, accurate weather forecasting and national security.

The solution is as simple as the benefits are clear – South Africa should make the right decision today, follow the African and global trends, and preserve the 28 GHz band for satellite services to get the benefits of satellites in the 28 GHz band while retaining the value of 5G in other globally harmonised bands.

Charles Boffard is a technology and banking writer and the editor of South Africa’s only technology magazine, Stuff