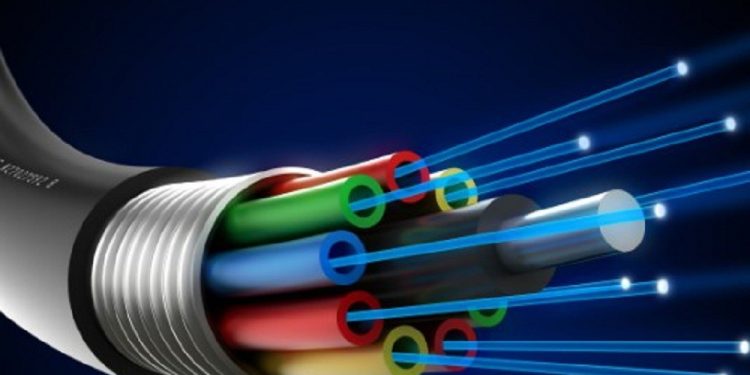 Tech and innovation in Africa

Criminals have exploited the pandemic, says the Europol 2020 report, as governments relaxed controls to speed up healthcare and social protection and as companies increased system integrations.

How criminals capitalized on lax security

The world was caught with its guard down by a Hollywood doomsday scenario, the infamous Coronavirus alias Covid-19 but not all were hoodwinked in fear for criminal enterprises capitalized on the pandemic.

Some coldly honest person once said ‘war is an opportunity for profit’! Some terrible opportunists have equally seized the chance to profit from the global pandemic.

Criminals have exploited the pandemic, says the Europol 2020 report, as governments relaxed controls to speed up healthcare and social protection and as companies increased system integrations.

As organizations and governments are increasing and allowing ever so much system integrations to reduce physical contact, criminals have used the COVID-19 crisis to distribute various malware and to hack into otherwise very secure systems.

“Cybercriminals are also likely to seek to exploit an increasing number of attack vectors as a greater number of employers institute telework and allow connections to their organizations’ systems,” reads the just released Europol report.

“…there are criminals who have been quick to seize the opportunities to exploit the crisis,” Europol’s Executive Director Catherine De Bolle comments in the report.

While Europe has been transparent in reporting cybercrime among other criminal activities that have increased or have taken advantage of the COvid-19 crisis, Africa has remained a closed trap.

There is little to no information about online criminal activities that hiked during the Covid-19 crisis. It is either that, or companies are keeping it a secret or many have just not realized it is happening.

With the launch of a new comprehensive strategy with Africa, the EU-AU Summit held last month (October 2020), proposed endorsement of a post-Cotonou Agreement this month. The move is evidence of the EU’s intentions to open a new chapter in EU-Africa relations.

Europe is the biggest investor and trading partner to Africa and Germany is at the forefront of this goodwill. And just as well because Africa can borrow a thing or two in respect to cyber–security and general tech–transfer from a developed nation like Germany cannot be overstated.

Tanja Gönner, spokeswoman of the Board at GIZ (the official German government aid agency) pointed out that, “There is a lot of complementarity between Europe and Africa, with clarity on what we need to do. While we have different experiences, learning from one another is important in implementation in order to have a real partnership.”

Also Read: How will the hospitality and tourism industry win the war against COVID-19?

“Behind this partnership, there is a sense of common destiny, as many of the issues we are tackling, from migration to climate change, to Covid-19, they are all the same,” he said.

Dr Mayaki also stated that there is complementarity within the key areas that the EU is supporting, as the priorities are directly linked to Agenda 2030. He also added that the matter of illicit financial flows from Africa is an agenda that needs to be tackled.

Measures taken by various governments to support public health systems, safeguard the economy and to ensure public order and safety have had an unexpected outcome, leaving loopholes for criminal activities.

The Europol report notes that these measures “…have a significant impact on the serious and organized crime landscape. Criminals have been quick to seize opportunities to exploit the crisis by adapting their modus-operandi or engaging in new criminal activities.”

Factors that prompt changes in crime and terrorism include:

Fraudsters have been very quick to adopt well-known fraud schemes to capitalise on the anxieties and fears of victims throughout the crisis. These include various types of adapted versions of telephone fraud schemes, supply scams and decontamination scams.

A large number of new or adapted fraud schemes can be expected to emerge over the coming weeks are fraudsters will attempt to capitalise further on the anxieties of people across Europe.

Example: An investigation supported by Europol focuses on the transfer of €6.6 million by a company to a firm in Singapore in order to purchase alcohol gels and FFP3/2 masks. The goods were never received.

Example: It is no surprise that cybercriminals are targeting emerging economies and African economies are on top of that list both as victims as well as perpetrators.

According to Kenya–based IT and business advisory firm Serianu, cybercrimes cost African economies $3.5 billion in 2017. In that year, annual losses to cybercrimes were estimated for Nigeria at $649 million and Kenya at $210 million.

The case for children: A UNODC report

Notably, October was Cybersecurity Awareness month and this year the main focus was to remind internet users to stay alert to cyber dangers online.

With Covid-19, countries were forced to close schools and as a result, there was an increase in online time. This resulted in children being exposed to increased risk of sexual exploitation online.

Law enforcement agencies, government and non-government organizations (NGOs) globally have expressed concerns regarding the impact COVID-19 isolation measures may have on crimes against children.

Sudan pays its way out of us terror country list

Some African countries on precipice of defaulting as debt rises

Ecotourism and its prominence in East Africa