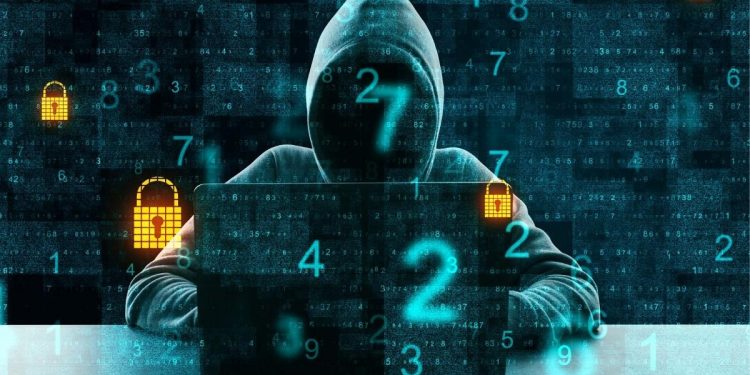 Warning to African crypto traders: Fraudsters exploit over US$1.6 billion worth of crypto in 2022. [Photo/ Euronews]

The increased adoption of crypto trading is attracting massive fraudulence.

Fraudsters are finding it easy to steal cryptos from the many users who are ignorant about the market they are getting into and who are anxious to make a fortune quicker. The scammers are also capitalizing on the fact that there are few regulations governing the cryptocurrency market for investors.

The decentralized finance (DeFi) space has been stained with hackers, exploiters and scammers. Over US$1.6 billion worth of crypto has been stolen from users in the first quarter of 2022, the highest ever recorded.

CertiK revealed the statistics on May 2; the month of March recorded the highest stolen value of US$719.2 million.

Read: The race for cryptocurrencies in Africa

CertiK revealed that April 2022 holds the record for the highest losses in flash loan attacks ever recorded by the company, with losses reaching US$301.4 million. In contrast, flash loan attack losses in January, February, and March 2022 combined amounted to US$6.7 million.

Flash loans do not require a loan borrower to provide typical proof of income, reserves, or collateral requirements.

Among the critical exploits in March was the Ronin Bridge exploit, where attackers made off with over US$600 million worth of crypto.

Most of the funds lost are never retrieved because of the high anonymity of the hackers. An isolated case is the Poly Network hack in 2021, where the hacker returned all the US$610 million stolen from the network.

The wave of cryptocurrency theft in Africa is also on the rise. The continent must stand prepared for the threats of digital currencies, including crypto scams and financial and organized crimes.

In 2021, hackers wiped out nearly US$3.38 billion from Africrypt, a cryptocurrency investment platform based in South Africa.

The founders of Africrypt vanished with the money as international investigators struggled to establish what and how it happened. Two brothers founded the platform. The elder brother, Ameer Cajee, informed Africrypt clients that the company was the victim of a hack. He further asked them not to report the occurrence to authorities as it would slow down the recovery process of the “stolen” funds.

The incident establishes that Africrypt was a fraudulent crypto investment platform where the two founders vanished with about 69,000 coins.

South African Mirror Trading International (MTI) also pulled the biggest crypto scam in 2020, where the platform walked away with US$588 million worth of bitcoin from customers.

Mirror Trading International presented itself as a crypto investment platform, asking its new users for at least US$100 in funds in the form of bitcoin. MTI claimed to pool those funds into a trading account on a forex derivative trading platform and then conduct high-frequency trading using artificial intelligence that could allegedly produce average daily returns of 0.5 percent.

In 2020, the platform claimed to have 260,000 members globally. As cryptocurrency theft in Africa increases, here are a few ways crypto theft happens.