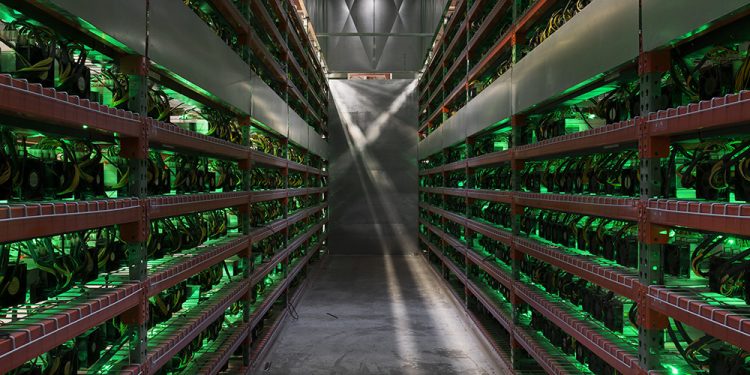 There has been a debate about bitcoin mining facilities moving to Africa. The continent has the biggest potential to generate renewable energy sources, and the facilities will reduce saturation in the West and Europe.

Why renewable sources of energy? Bitcoin mining counts at the top of the world’s leading carbon-emitting industries!

Cryptocurrency mining appears to be going in a different direction from the larger part of the world to fight carbon emissions! From the look of things, the is a high alarm for increased oversight of cryptocurrency’s environmental impacts as per the Africa COP27 agenda.

“We have serious concerns regarding reports that cryptocurrency facilities are polluting communities and have an outsized contribution to greenhouse gas emissions,” Jared Huffman said.

Many people have limited knowledge of the energy consumed through the mining of cryptocurrencies. The United States- where 35.4 per cent of bitcoin mining takes place-releases over 40 billion tonnes of carbon emissions annually, the equivalent of 9 million cars.

The University of Cambridge states that bitcoin generates about 132.48 terawatt-hours every year.

Proof-of-work behind the energy consumption

The Proof-of-work process happens so frequently that the energy consumption releases many greenhouse gases to the environment and results in significant electronic waste, challenging the highly specialized and short-lived computing hardware needed to secure the network.

United States lawmakers say that the cryptocurrency industry needs to be held accountable and discouraged from creating any more cryptocurrencies, saying that there is an alternative for the Proof-of-work security procedure that consumes less energy, the Proof-of-Stake.

The rising Proof of Stake alternative is the security upon which the fast-growing web3 technology.

In 2021, Elon Musk expressed his concerns about the environmental cost of bitcoin and suspended buying cars from Tesla through bitcoin.

Many of the claims regarding bitcoin’s environmental impacts have been dismissed, but the roots of their effects continue to run deep. A firm called Galaxy Digital raised an argument in May last year, saying that the global banking system ultimately uses more energy than bitcoin. The unsurety and ignorance of people and governments around the world about the “scam industry” make the fight against pollution caused by bitcoin mining more intense.

However, the cryptocurrency industry is looking to reduce 100 per cent of its carbon emissions by the end of this decade.

“Mining cryptocurrency” means running programs on a computer trying to crack a crypto problem. The greater the power behind your computer, the greater the chance of winning the right to update the blockchain and reap the rewards.

Every time more people join mining, the competition increases. The more machines on the market, the more difficult it becomes to mine bitcoin and the more energy the mining consumes.

Read: Trading strategies to profit from the lucrative cryptocurrency market