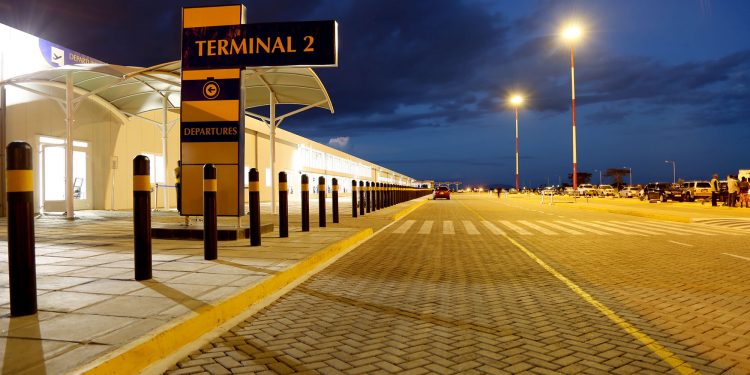 This ranking came as a surprise to many given the dwindling fortunes of Kenya Airways which has been facing a hard economic time coupled with staff strikes and poor profitability. Kenya Airways management has fallen out with its pilots over continued losses at the airline, in the latest of many stand-offs between the two groups. This is in the wake of a Ksh8.5 billion (US$81.9 million) half-year 2019 (January-June) net loss as the carrier remains in the red.

The growth at the JKIA has been explained due to an increased interest in regional trade by global players as well as an increase in airlines flying to Kenya. JKIA has recently witnessed a significant boost in air cargo traffic to and from Europe, Asia, America, and most recently China and Australia.

Read also: African aviation has potential to rake in $29 billion

“The World Airport Traffic Report shows that, even as smaller airports around the world continue to make strong gains, the largest hub airports continue to grow,” ACI World Director General Angela Gittens said. “There were 16 airports handling more than 40 million passengers per annum in 2008 and there are now 54.

“Collectively, these airports achieved a year-over-year passenger traffic growth of +5.1% in 2018 which is significant considering a large proportion of these airports are in the mature and capacity-constrained markets of North America and Europe.”

Kenya Airways has been aggressively pushing the management of the JKIA saying this would change its fortune a move that has received opposition from different interest groups and workers fearing loss of jobs as well as pointing on the loss-making aspect of the airline.