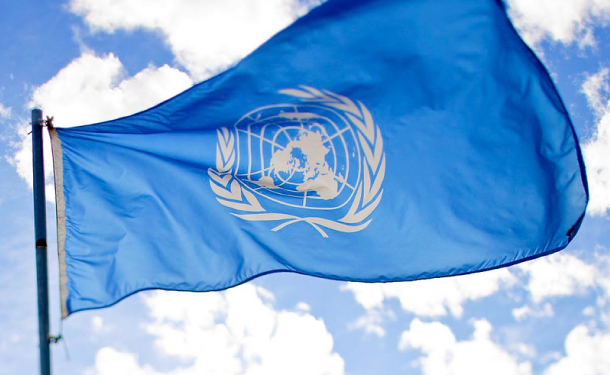 by Caroline Muriuki
in Uncategorized
0
Share on FacebookShare on LinkedIn

The United Nations will invest a total of $106 million in the social and economic projects of Angola until 2021.

He said that Angola needs billions of dollars to solve major problems and the UN will continue to support. He said that funds will help implement academic, government and civil society programmes.

Mr Balladelli also added that the UN agencies are promoting various initiatives to support Angolan government in social and economic areas with a focus on projects supporting the fight against COVID-19  and prevention programme.

The UN official praised the Government of Angola for putting in place measures to prevent and combat the COVID-19 pandemic, most importantly the timely adoption of the State of Emergency, which allowed the postponement of the spread of the new coronavirus and prepare material conditions for the most critical phase.

However, he said there is a need for the government to create awareness among youths using creative and innovative ways to lead young people to comply with the guidelines of the health authorities.

Balladelli said that the UN agencies expect to mobilize $36 million to support Angola in the fight against the pandemic for the next 18 months.

He said that $5 million has already been raised to provide immediate response towards COVID-19 pandemic for this year with the other $31 million to be raised through bilateral partners and UN agencies in New York.

The UN official said that in the social field, the organization used European Union resources to support the ongoing Social Cash Transfers programme in Angola. While for the economic sector he highlighted the launch of the Acceleration Plan for Agriculture and Fisheries will benefit three million families in Angola.

He also said that Angola has great challenges in regards to combating domestic violence, the professionalism of the young people and women’s empowerment.

The Balladelli advised the Government of Angola to create strong partnerships with UN bodies and civil society to rapidly stop the spread of Covid-19 pandemic. 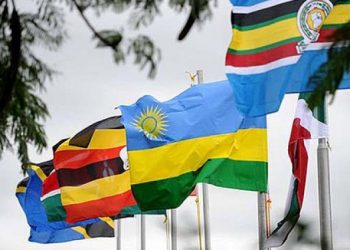 The economy is mobile: How Uganda’s digital environment is working