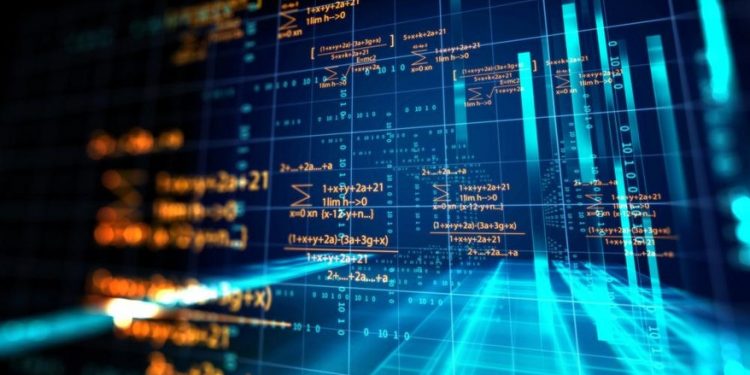 The industry of financial technology has seen a growth of over 60% in the past years.

With the growth of online banking and online currencies in Africa, the industry of financial technology has seen a growth of over 60% in the past years. Following up a surprising growth, the industry also managed to raise over $320m USD at the same time.

Investment in African Fintechs nearly quadrupled in 2018 to $357m USD, with startups in Kenya, Nigeria and South Africa accounting for the largest share, according to The Mobile Economy, Sub-Saharan Africa 2019 report from the GSM Association.

MTN announced in July that it had been granted a full Super Agent Licence in Nigeria for its Yello Digital Financial Services Limited subsidiary. This will enable the scale launch of MTN Nigeria’s Fintech strategy. Enabling it to convert its existing airtime agents, and recruit other small businesses, to distribute financial services. MTN’s group CEO Rob Shuter told Forbes correspondents earlier this year that “mobile will be at the centre of driving digital inclusion and connectivity” which is part of his stated aim to make MTN “the biggest provider of mobile financial services in Africa”.

Earlier in 2019, MTN announced a cooperation with WhatsApp in order to extend its payment methods and allow a more friendly interface with clients. This is the trend with Fintech apps and companies, make the service more affordable and convenient for potential clients to use. “The largest payment app in the world is WeChat, with about 900 million users… In Kenya, the largest app that is used before and after M-Pesa is WhatsApp. We talk with each other, then pay each other.” Said the former consultant of Bain & Company Ameya Upadhyay in the GSMA’s Mobile 360 Africa conference, Rwanda.

Also according to GSMA research at the end of 2018 and forecast to 2025, smartphone connections are almost set to double, together with an increase of 24% in the number of people that will have access to the internet. Together with over 1 billion sim cards owned by over half a billion unique users by 2025. GSMA also forecasts an addition in $9bn USD in revenue for cellphone operators.

Furthermore, the website Disrupt Africa has released a report earlier in July that regards the growth of Fintech companies and startups in Africa. The research found that the number of Fintech focused startups in 28 African countries analysed is close to achieving the 500 marks (when the researched was made this number was 491). The research also suggests that while space is showing increasing signs of maturity Funding has been rising exponentially, with the sector proving the most attractive to investors in African tech.