African tech ventures that exited this past decade

by Opinion
in Africa, Tech & Business
0 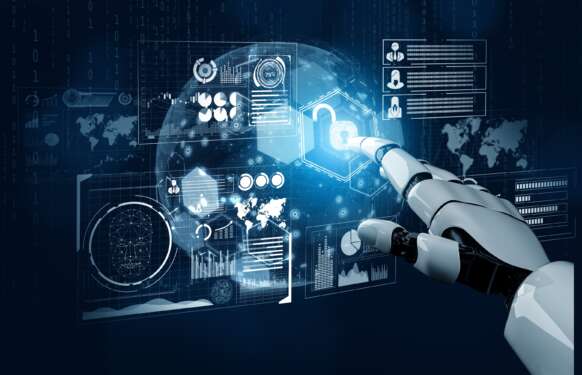 The last decade (2010-2020) was an important experiment in African tech ventures moving out of the “labs” and becoming real businesses that saw investors backing them with so much capital that from 2014 to 2019, the total number of VC deals doubled every year until the advent of COVID-19, which disrupted global economic activities in 2020.[1] However, 2020 saw some notable exits including World Remit’s acquisition of Sendwave for $500M[2], Network International buying DPO for $288M[3] and Stripe taking over Paystack for $200M[4] to enter the African market as Egypt’s Fawry gain unicorn status.[5] The IPO of Fawry the third Africa tech venture reach market capitalization of over $1 billion to after Jumia[6] and Interswitch[7] was overs subscribed 30 times. 2020 ended with another notable exit, with two initial shareholders in Ghanaian fintech startup, Zeepay, exiting from an initial investment of about USD24,000 in 2015 for USD940,000 on December 21st, 2020 – a remarkable 3,800% return on investment (ROI) in 5 years.[8] This suggests that the risk profile of emerging tech ventures in Africa may be high but the returns could be outrageously rewarding. Case Study II: the early investors in Nigeria’s IrokoTV who invested $80,000 for 10% stake over 5 years realized an ROI of 3000% after selling the same stake (secondary shares) for $2.4 million.[9]

In their essay “The Chicken or the Exit? Venture Capital Has an Unlikely Progenitor”[10], Osarumen Osamuyi and Derin Adebayo concluded that the Africa tech industry is at best in the early stages of the “Scaling” phase after a decade of being in the “Experimentation” phase before it gets to the “Liquidity” phase. Osarumen and Derin are both right and wrong – they are right about the staging, but they ignored in their analysis the exists that have happened at the experimentation phase as illustrated in their chart below. Whiles these exits may not be big, and many are far and between each other, they tell us a constructive story of an ecosystem that has outliers or the propensity to produce pockets of excellence despite the considerable financial and environmental challenges. One cannot ignore such exceptionalism in characterizing the ecosystem because they tell a certain aspect of the story that is important in the bigger scheme of things. In this case, they tell us that even though the industry is still in experimentation with all its handicaps – it is able to produce outstanding profitable businesses. Those outliers defy the order of natural progression and set the course for others to follow. That course then generated ripples that came due in 2019 and 2020, where we saw some notable exits and unicorns at the end of the experimentation phase even in the midst of COVID-19. In some ways the pandemic catalyzed this development as I noted in one of my essays.[11] One of the positive effects of the pandemic is the growth in digital transactions, for example Nigeria recorded $428 billion of transactions in 2020 – 42% higher than in 2019.[12] On January 8, 2020, Gro Intelligence, a Kenyan digital venture focused on agriculture and climate data distribution globally closed an $85M series B round to scale – the biggest of such round to be raised in Africa to start 2021.[13]

These positive developments beg the question: “What would the Scaling phase look like in African tech, given that it has some differentiated characteristics from others?”. In my view there are three significant developments in Africa over the last ten years that are coming due this decade to scale up the tech ecosystem towards exists before 2030. The three megatrends are;

Africa’s population of 1.3 billion is projected to increase by 50% in the next two decades according to the United Nations. By 2090 Africa would overtake aging and slow-growing Asia in population growth. Africa’s increasingly youthful and tech-savvy population, 60% of whom are under 25 years, are adopting development of mobile technology applications to address social problems in their communities – building the current generation of global technology companies. Over the last decade, African entrepreneurs have been experimenting with these technologies in the “labs” and some are good enough to attract investments and grow to become global success stories.

2. Emerging middle class with an appetite for consuming technology.

According to the Africa Development Bank, Africa’s middle class will grow to 1.1 billion and account for 42% of the predicted population.[14] This means Africans living below the poverty line will be in the minority at 33%. The middle class is estimated to be spending between $2.2 and $20 a day. They are known for consuming technology applications and services so as the young entrepreneurs develop the relevant applications to solve their daily challenges, they would have the disposable income to afford these applications and services.

3. The common market launched at the beginning of 2021 as the biggest economic block on the planet.

On the 1st of January 2021, the African Continental Free Trade Area (AfCFTA) began trading, bringing together 1.3 billion people in a $3.4 trillion market – the most significant development to open the decade after a long delay.[15] As Africa’s population expands at a rapid rate – from a youthful workforce of 617 billion in 2014 to 1.6 billion in 2060 – so would the value of the common market, creating massive opportunities for entrepreneurs building the continent’s amazing tech ventures, amidst an increasingly wealthy consumer and middle class. 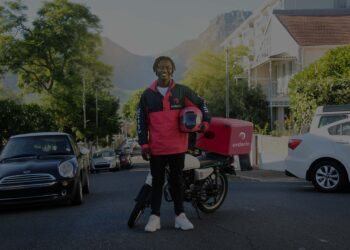