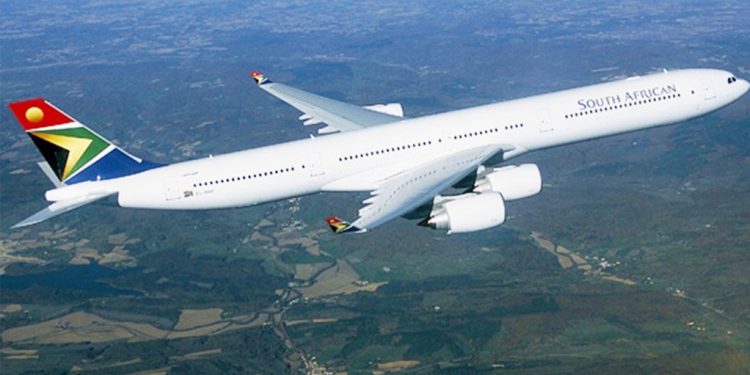 Africa is set to become one of the fastest-growing regions for aviation in the next 20 years with an annual expansion of nearly 5 per cent, according to the International Air Transport Association (IATA).

According to the International Air Transport Association (IATA), this growth is being driven by African and international carriers adding more routes on the continent and scaling up their operations by acquiring or getting partnerships with other airlines operating in the region.

Turkish Airlines in the past decade tripled the number of African cities it serves from 18 to 56, while other Middle Eastern, European and Asian airlines, are adding routes as well.

Meanwhile, other African carriers are rushing to raise capital to fund their expansion, by offering to sell stakes in their companies to other airlines on the continent.

Like in 2018 Ethiopian Airline, the continent’s largest airline by revenue and profit signed a deal to acquire a 45 per cent stake in Zambia Air, resurrecting the Zambian carrier more than two decades after its shut-down.

According to IATA, the introduction of low-cost carriers serving second-tier cities on the continent is another sign that Africa’s aviation industry is witnessing an upturn, a trend that industry experts expect to continue.

Countries in the region are opening their doors to private and foreign capital investment to modernise outdated airport infrastructure which requires major investment to meet growing passenger volumes.

Gulf-owned Qatar Airways is betting big on African aviation, coming in to buy a 49 per cent stake in RwandAir, as well as a 60 per cent stake in a new $1.3 billion international airport planned on the outskirts of Kigali, Rwanda.

According to IATA, aviation expansion will create millions of jobs in construction, maintenance, customer service, airport technical support and other fields. Aviation will become a major driver of Africa’s economy once its development hits a critical mass, including taking Africa’s hospitality and tourism industries to new heights.

As global competitors race to capitalise on Africa’s expanding commercial aviation sector, Ethiopian Airlines has created a blueprint called Vision 2025 to expand its reach. Its key plan is building Africa’s largest airport a $5 billion airport outside the capital Addis Ababa in a bid to make Ethiopia the region’s leading aviation hub.