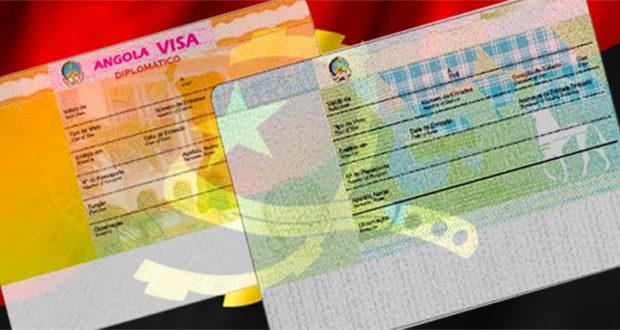 by furtherafrica.com
in Africa, West Africa
0
Share on FacebookShare on LinkedIn

Having into consideration the epidemic COVID-19 worldwide situation, the Angolan executive decision to extend the validity period of the documents of foreign citizens who are currently out of Angola.

To this end, documents such as residency authorizations, refugee cards, investor visas, work visas, and temporary permanence visas the validity period of which has terminated as of 28 February 2021 are considered valid until 31 July 2021.

However, in order to benefit from this extension, the individuals which return to Angola must request the renovation or extension of the documents within 5 days after entering Angolan territory.

Also read: How Foreign Countries Can Trade And Invest In Africa

Marco Correia Gadanha
Marco Correia Gadanha is a partner of the Portuguese law office MC&A. He is specialised in legal advice to international transactions. Marco has extensive experience of legal practice in Portugal and in Portuguese-speaking African countries. Since 2008, he has practiced mainly in the areas of labor and litigation, assisting national and international clients in these and other matters, namely corporate law, especially in Portugal, Angola and Mozambique. He graduated at the University of Coimbra in 2005 and he holds post-graduations in Labor and Angolan Law.