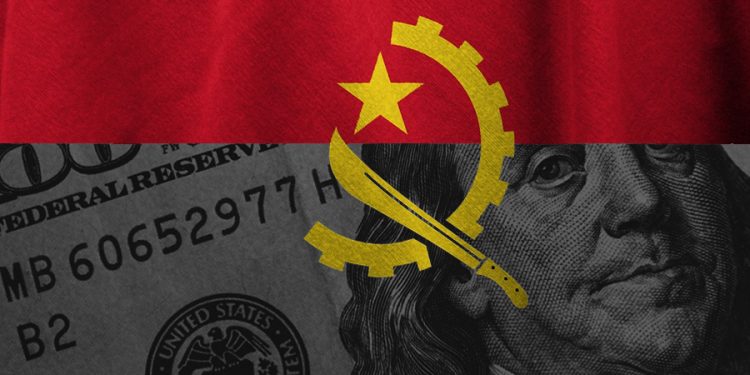 Since its creation, the Luanda-Bengo Economic Exclusive Zone (EEZ) has been a factor encouraging investment, not only in the region but also in the Angolan economy.

Its economic evolution has been felt over the last few years, in the flourishing of several innovative projects within this project, much due to the commitment and promotion that the Government has made. One of the paradigmatic examples of this commitment is the privatization plan that has been carried out over the last few months, in order to allow for greater competitiveness in the EEZ and an increase in the investment of national and foreign investors in businesses in order to create wealth and increase national productivity.

In addition to diversifying the economy, the EEZ aims to develop business clusters, create jobs and increase exports.

For that purpose, the Government has defined a set of benefits that make the EEZ especially appealing to national and foreign investors who want to invest, either in brownfield investments or in greenfield investment.

Therefore, the Luanda-Bengo EEZ has focused as a cornerstone of the effort for the growth of the Angolan economy, guaranteeing potential investors unique conditions for their investments.

Marco Correia Gadanha
Marco Correia Gadanha is a partner of the Portuguese law office MC&A. He is specialized in legal advice to international transactions. Marco has extensive experience of legal practice in Portugal and in the Portuguese-speaking African countries. Since 2008, he has practiced mainly in the areas of labor and litigation, assisting national and international clients in these and other matters, namely corporate law, especially in Portugal, Angola and Mozambique. He graduated at the University of Coimbra in 2005 and he holds post-graduations in Labor and Angolan Law.

The Grand Renaissance Dam: what's at stake and what could break the deadlock

Aga Khan to set up infectious disease units in Tanzania