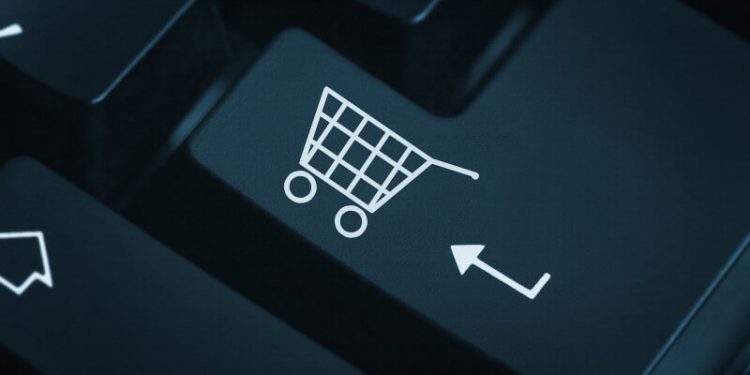 E-commerce to create 3 million jobs in Africa by 2025

E-commerce to create 3 million jobs in Africa by 2025

E-commerce is set to create three million jobs for the youth by the year 2025 a report by bankers and financial experts.

The World Economic Forum, in partnership with the International Trade Centre, released the Africa E-commerce Agenda, which is an eight-step action plan to recognize the benefits of e-commerce in the content.

The Agenda released early this month, recognizes the significance of the large ecosystem of digital technology and supporting elements.

The head of the regional agenda, Africa and a member of the Executive Committee of World Economic Forum Dr Elsie Kanza said, “The scale of the challenges should not hold back effort, given that e-commerce could bring jobs for youth, new markets for rural communities and empower female entrepreneurship, among other benefits.”

She further said that action by Africa’s leaders and international partners on an agreed set of priorities could ensure e-commerce as a force for sustainable development with the new partnerships for capacity building on the rise.

A report released early this year by Boston Consulting Group (BCG) said that around online marketing establishing themselves across Africa could create around 3 million jobs. The online market place in the consumer goods sector will create around 58% job both directly and indirectly, mobile services will generate 18% of jobs while the travel and hospitality sector will create 9% of jobs.

The reports also said that because Africa currently lacks an efficient distribution in infrastructure, online marketing could create millions of jobs. The report also showed that there are only 15 stores per one million inhabitants in Africa in 2018, which is less compared to Europe which had 568 per million inhabitants and 930 in the US.

The reports note that platforms like Uber, Jumia and travel start in addition to matching buyers and sellers raise incomes and boost economic growth.

East Africa coffee to be hit by Nestle's 'Glyphosate Storm'