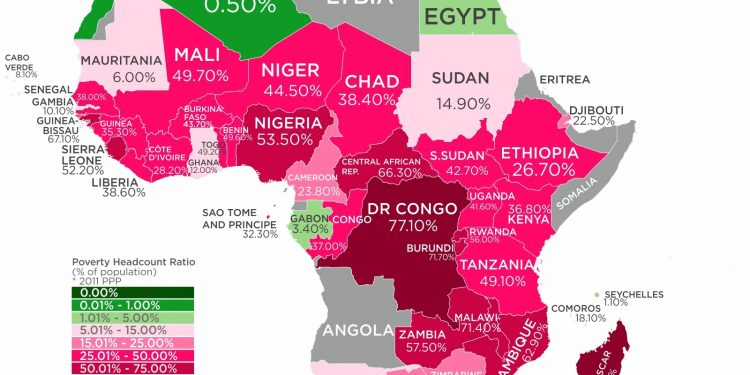 by Chacha Mwita
in Africa, Economic Growth
0
Share on FacebookShare on LinkedIn

Economic diplomacy can conquer poverty and create more jobs in Africa, President Uhuru Kenyatta has said.
The Kenyan President has since called on those in positions of power to provide quality leadership by getting actively involved in economic diplomacy that delivers opportunities for growth and transformation.

President Kenyatta spoke at Avani Victoria Falls Resort in the tourist town of Livingstone in Zambia, when he addressed the inaugural National Economic Summit (NES) at the invitation of President Dr Edgar Lungu.

Economic diplomacy is an engine that developing countries are employing to drive faster economic development especially in Africa.

It is becoming a major theme of the external relations of virtually all countries.  Economic Diplomacy promotes a country’s foreign and financial relations in support of its foreign policy.

Current trends include increasing collaboration between state and non-official agencies, and increased importance given to World Trade Organization issues, the negotiation of free trade and preferential trade agreements, and accords covering investments, avoidance of double taxation and financial services among others.

President Kenyatta was the only sitting Head of State invited to the summit also attended by former Tanzanian President Dr Jakaya Mrisho Kikwete.

President Kenyatta, who was in Zambia on a two-day official visit said that for economic diplomacy to succeed in Africa, leaders must bring on board all relevant stakeholders including the private sector to ensure synergy of all actors.

“This combined strength enables us to maximize on the use of the available scarce resources,” the President said.

The Head of State said economic diplomacy has become a priority for many countries worldwide adding that African countries are not in competition with each other and are only interested in strengthening connectivity across the continent.

“Economic Diplomacy in Africa offers an opportunity to focus on the entire ecosystem for driving the prosperity agenda for our countries,” he said.

President Kenyatta who was the keynote speaker at the national conference, invited Zambia Airways to start flying to Nairobi, emphasizing that competition is good for growth and called on African countries to stop blocking access to their markets.

The President said the current attention on intra-Africa trade, investment and commercial agenda is responding to the reality of a globalized world.

He pointed out five fundamental realities that underline the importance of economic diplomacy in Africa, including the fact that more than 95 percent of the world trade is being transacted outside of the African continent.

The President singled out the high cost of doing business in Africa and the many barriers that exports from the continent face in global markets as some of the challenges leaders must address.

“Africa is the only continent that has the least trade and investment with itself,” President Kenyatta observed adding that the continent is the most affected by the new challenges of globalization, supply chains, data flows and block chains.

On the positive side, the Head of State observed that African cities are fast becoming the new global engines of economic growth.

“The rate of economic growth in the global South far exceeds the one in the global north and is essentially located in developing countries and in particular on the continent of Africa,” he said.

The more than 65 per cent of uncultivated arable land in Africa, the President said, presents a huge opportunity for increased agricultural production on the continent to feed itself and the rest of the world.

The President, who was invited to the summit during the recent COMESA summit in Nairobi by President Lungu, said he was greatly honoured to  be the key-note speaker at  the forum especially now that Africa is rolling out the African  Continental Free Trade Agreement (AfCTA).

“This Summit stands in good stead to take forward some of the discussions and commitments to grow regional and intra-regional African trade,” said the President.

President Kenyatta thanked his host for the invitation to the forum saying Zambia and Kenya share a common aspiration of economic growth and national transformation for the benefit of their citizens.

“This Summit is opportune and timely. Let us use it constructively to generate ideas and feasible solutions that can take Zambia and our Continent forward,” the President told the forum which brought together top captains of industry, academia, civil society, government and international stakeholders.

“Because we share the same aspirations, Kenya and Zambia support each other’s growth and development processes and have been strategic and cooperative partners,” he added.

President Lungu said his country will remain committed to the continued bilateral cooperation with Kenya adding that his administration is keen to ensure the prosperity of the entire continent.

Besides seeking solutions for the economic challenges facing Zambia and the African continent, the forum also sought to fashion homegrown solutions for sustainable economic development.

TECNO: The Future of smartphones in Africa