by Kawira Mutisya
in Africa
0 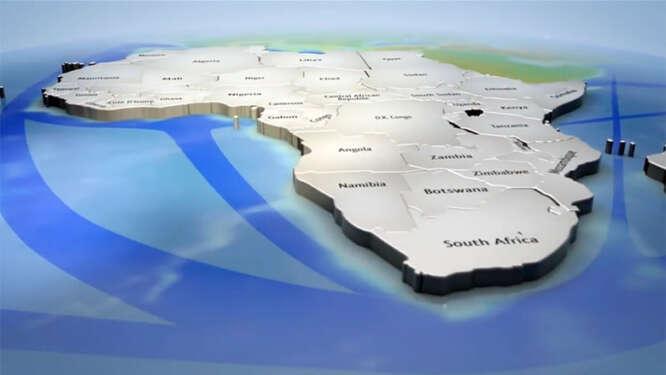 The African Continental Free Trade Area (AfCFTA) is a free trade area which was founded in 2018, has seen the agreement take effect in January this year.

This was during a webinar on the status of implementation of AfCFTA, hosted by Kenya Association of Manufacturers (KAM) in partnership with National Trade Facilitation Agencies, including Kenya Revenue Authority (KRA), Kenya Bureau of Standards (KEBS) and Kenya Trade Agency (KenTrade).

Speaking during the session, KAM Chair, Mr Mucai Kunyiha, recognized the challenges and opportunities in AfCFTA.

According to the world bank, the AfCFTA presents a major opportunity for African countries to bring 30 million people out of extreme poverty and to raise the incomes of 68 million others who live on less than $5.50 per day.

With the implementation of AfCFTA, trade facilitation measures that cut red tape and simplify customs procedures would drive $292 billion of the $450 billion in potential income gains.

An analysis on the agreement by the World Bank shows that this move connects 1.3 billion people across 55 countries with a combined gross domestic product (GDP) valued at US$3.4 trillion. It has the potential to lift 30 million people out of extreme poverty, but achieving its full potential will depend on putting in place significant policy reforms and trade facilitation measures.

The agreement also seeks to increase Africa’s exports by $560 billion, mostly in manufacturing. This is why the KAM is keen on ensuring that this new agreement works seamlessly.

“AfCFTA shall open up borders, both in the continent and globally. However, the level of trade amongst African countries remains low. Whereas AfCFTA enables intra-Africa trade, we still source for raw materials, intermediate goods and finished products from more developed markets, including China, Europe and the United States. We need to look at the opportunities for trade amongst ourselves and take advantage of them in order to build our competitiveness and productivity,” said Mr Kunyiha.

He further stated that the government and relevant agencies need to urgently put in place measures to facilitate trade under AfCFTA, adding, “The reality remains that a lot of work needs to be done to make the trade pact operational. It is critical that government and relevant agencies sensitize customs officials on the agreement’s tariffs and procedures, harmonize standards to enable trade across the continent, conclude negotiations for key tariff lines and make information available to all stakeholders to enable them to make investment decisions.”

Also Read: Leaving no one behind: The ideal of the AfCFTA

“The changing global trade flows have enhanced the role of standards development by encouraging the integration of national economies, and trading systems into a fairer global trade regime,” remarked Ms Ngari.

KenTrade Director for Trade Facilitation, Ms Rose Ronoh observed that the Agency is developing initiatives aimed at enabling the efficient processing of imports and exports.

“The single window system seeks to eliminate challenges related to the processing of import and export cargo documentation. In addition, the implementation of Marine Cargo Insurance (MCI) module, integration of the new Customs Management, automation of the Duty Remission Scheme, among others, shall facilitate trade under the agreement,” stated Ms Ronoh.

“Our role entails the submission of focal points as provided in the AfCFTA rules of origins, submission of authorized signatories to the AU signatories, printing and publishing the trade documents, adjustments of Customs Procedures Management Systems and training and capacity building for economic operators of the AfCFTA,” explained Ms Wanginda.

AfCFTA is a flagship project of the African Union’s Agenda 2063 and a blueprint for attaining inclusive and sustainable development across the continent over the next 50 years. To date, 54 out of 55 African Union (AU) Member States have signed the Agreement and 35 Member States have ratified and deposited their ratification instruments with AU. 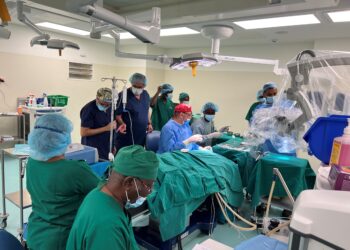 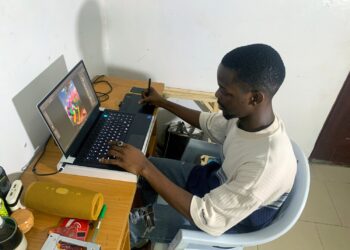