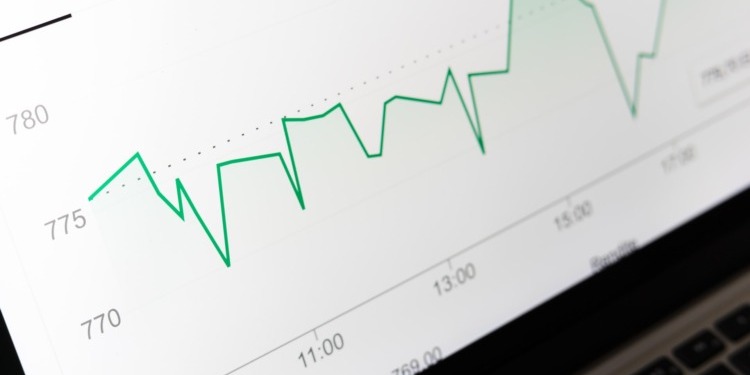 Majority of MSMEs owners are males at 77 percent

A new report has revealed that ICT and Agriculture are the leading host sectors for Micro, Small and Medium-sized Enterprises (MSMEs) in Kenya.

The 2021 MSMEs Survey Report by Kenya Bankers Association also ranks manufacturing and construction among the dominant hubs for the enterprises that collectively create an estimated 15 million employment opportunities in the economy.

The study, conducted by the KBA Centre for Research on Financial Markets and Policy in collaboration with the Japan International Cooperation Agency (JICA) in May this year, further indicates over 90 percent of the 279 MSMEs sample analyzed were registered, signaling a high level of formalization.

Based on entrepreneur characteristics, majority of MSMEs owners are males at 77 percent, highly educated with 54.5 percent having a bachelor’s degree level of education.

In addition, close to two-thirds or 63 percent of enterprise owners had been in employment for more than six years before starting their enterprises.

Further, nine in every ten (90 percent) are registered, with about half (53%) of them being incorporated companies and 35 percent operated as sole proprietorship.

In addition, a sizeable proportion of MSMEs indicate that they are risk-averse, with 80% actively avoiding risk in their business operations. This feature is prevalent among female-owned enterprises.

Most MSMEs (41 percent) have less than five suppliers, and an additional 35 percent have between six and ten suppliers who are largely small and informal entities.

Most of the enterprises (80 percent) operate a bank account in their business name, while the rest (20 percent) use personal accounts.

“On utilisation of both formal and informal financial instruments, most enterprises have and /or have previously operated a savings account, with only 29 percent not having had a savings account before,” the report reveals.

Additionally, the finding states that 54 percent of the enterprises seek personal loans while 46 percent obtain credit for business support.

Access to MSME start-up capital remains limited as only 22 percent of the enterprises reviewed reporting having applied for start-up loans, out of which only 9 percent was from banks; own savings (64 percent) and non-loan support from family and friends (12 percent).

“MSMEs indicated difficulty in accessing credit, whether formal or informal, attributing this to challenges in obtaining / preparing documents that lenders need, poor financial position of the borrowers and lack of collateral.”

While 83 percent of the MSMEs reported having had their loan applications approved within three months, 49 percent said their borrowing from the different credit providers required collateral.

‘’In terms on employment patterns that define the size of the enterprise, most of the businesses surveyed are micro, with 85 and 87 percent having less than ten full-time and part-time employees, respectively,’’ said KBA Research and Policy Director Dr. Samuel Tiriongo.

The survey comes amid efforts to support MSMEs in light of the COVID-19 pandemic.

“At a time when economies worldwide and more so our domestic economy continue to be characterized by fragility and substantial slack due to the COVID-19 pandemic and its containment measures, any conversation on economic recovery in a sustainable way must be centered on strengthening the MSMEs sector,” said KBA Chief Executive Officer Dr. Habil Olaka.

“Cognizant of the fact that a strong and sustainable economic recovery in Kenya will be underpinned by a vibrant MSMEs sector, the need to characterize the environment MSMEs operate in would be important to facilitate appropriate interventions, including enhancing credit to MSMEs,” he added.

“MSMEs are more generally seen as accelerating the achievement of wider socio-economic objectives, including poverty alleviation. Their ability to grow highly depends on their potential to restructure and innovate. All these investments need capital and hence access to finance,” she said.

Collateralized debt and Africa’s rise from a crisis