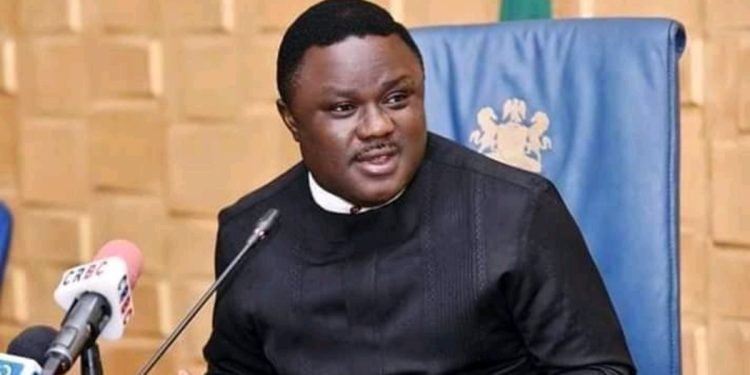 The southern Nigerian state has several opportunities in the green economy, mostly in agribusiness

by Wanjiku Njugunah
in Africa, Nigeria
0

The government of Cross River State has invited investors into various sectors of its economy, as part of plans to grow its economic development.

The CEA of Cross River State Francis Ntamu told The Exchange Africa exclusively that there were several opportunities including in the green and blue economies.

The southern Nigerian state also has several opportunities in the green economy, mostly in agribusiness.

“We have rich tropical rain forests and endangered species of butterflies which have been of keen interest to environmentalists,” Ntamu said, adding that such an environment is ideal for investors interested in agribusiness and tourism.

Cross River State also offers opportunities in the blue economy. Ntamu said investors could explore opportunities at the port, as well as shipping.

“Investors could look into the transportation of goods and raw materials. One could also look into expanding port infrastructure,” he said.

He added that the government was currently undertaking infrastructure projects, including an airport and roads, to attract investors.

Ntamu spoke on the sidelines of the Annual Investment Meeting taking place at the Expo 2020 taking place in Dubai, the United Arab Emirates (UAE).

Cross River State is Nigeria’s 19th largest state, with a population of 4 million people, according to government officials.

The state has a vibrant tourism sector characterised by soaring plateaus of the Obanliku Mountain tops, to Ikom Monoliths.

The sentiments of Ntamu are backed by a finding by the International Trade Administration, which lists several opportunities for investing in Nigeria as a whole.

According to the US agency, Nigeria offers investors several opportunities in sectors such as aerospace, agribusiness, automobiles and computer hardware and software.

Other economic opportunities lie in sectors including construction, education, electricity and healthcare.

Those who want to invest in Nigeria could also look into franchising, oil and gas and security.

Investors heading to explore Nigeria should however consider challenges including the high cost of doing business in Nigeria and the threat of crime. 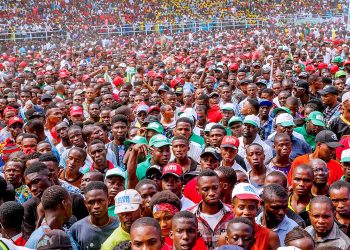 World: Ukraine war has become a catalyst for volatility