Subscribe
This Months EditionPrevious Editions
No Result
View All Result

All 55 African states sent a representative to the meeting, including 43 heads of state or government

More than 50 African leaders made their way to the Black Sea resort city of Sochi on Oct. 23-24 for the inaugural Russia-Africa summit. 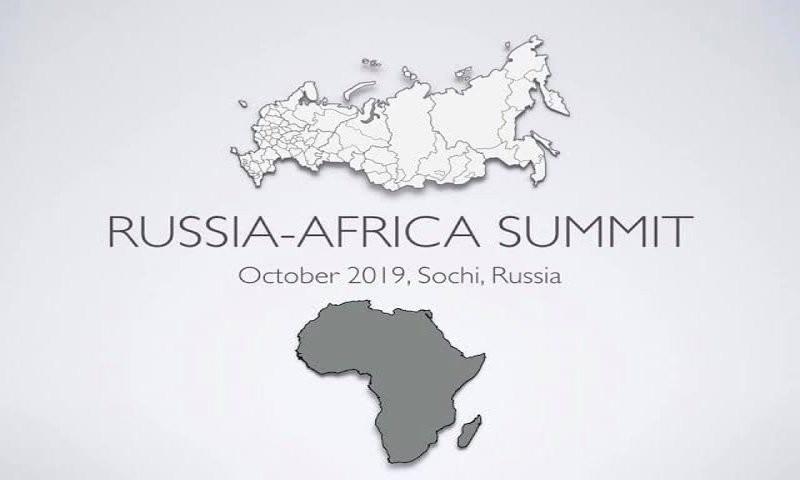 The summit is widely seen as a reflection of Russia’s push for economic and military influence in Africa. More than 3,000 delegates from African countries and Russia are at the summit to discuss everything from nuclear energy to natural resources extraction.

All 55 African states sent a representative to the meeting, including 43 heads of state or government, according to Kremlin advisor Yuri Ushakov. 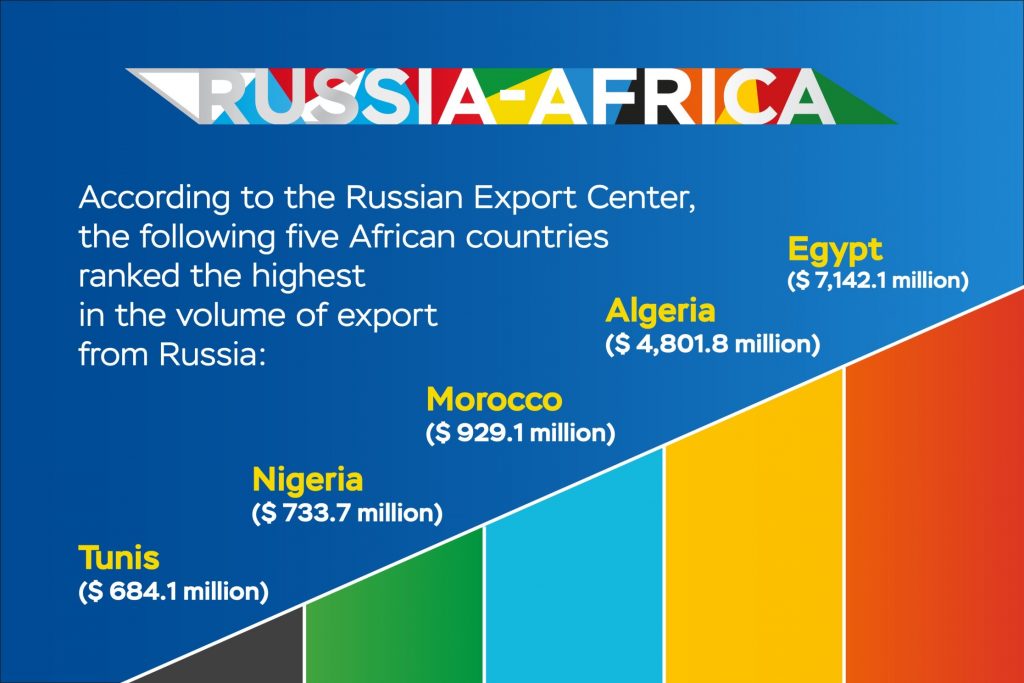 “We currently export to Africa $25 billion worth of food — which is more than we export in arms, at $15 billion. In the next four to five years I think we should be able to double this trade, at least,” Putin said. 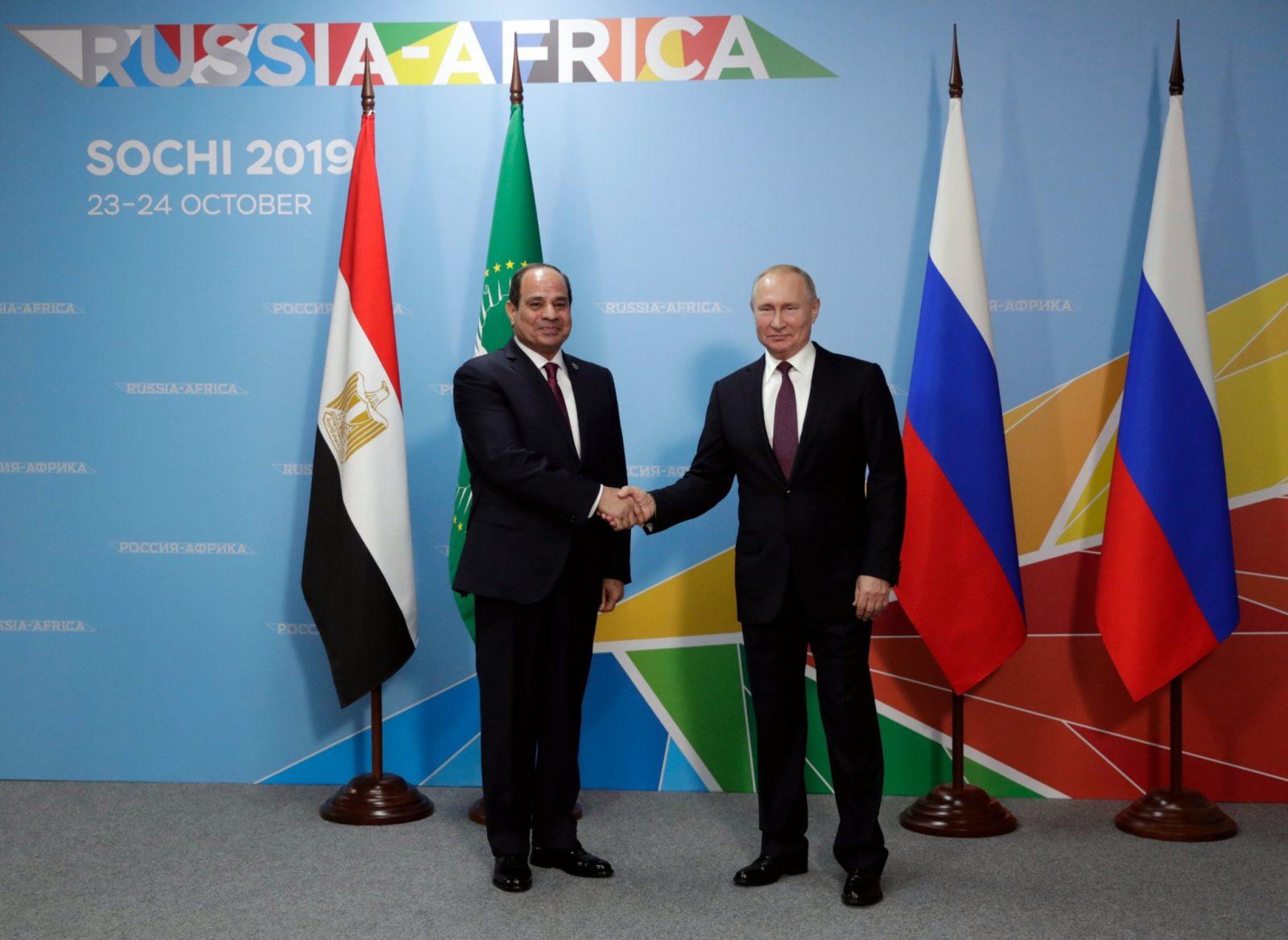 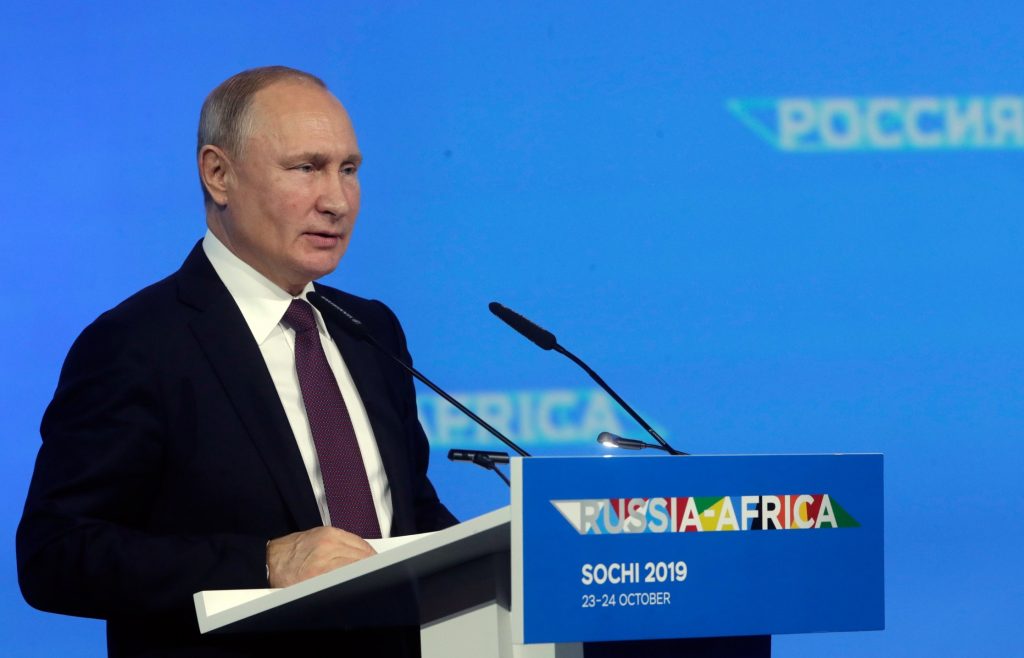 Russia has dominated arms sales in Africa but this time, Putin has promised further African cooperation without “political or other” interference. This comes as a reassurance to African states who have previously expressed concerns about dependence on China.

Russia is hoping to sign a potential military cooperation agreement with Ivory Coast. The West African country is expected to send a delegation of 70 people to Sochi, including President Alassane Ouattara.

In addition to “military and security cooperation” with Africa, Putin also pledged Russian commitment to combat the Ebola virus with aid, and the training of “African cadres” by Russian universities. 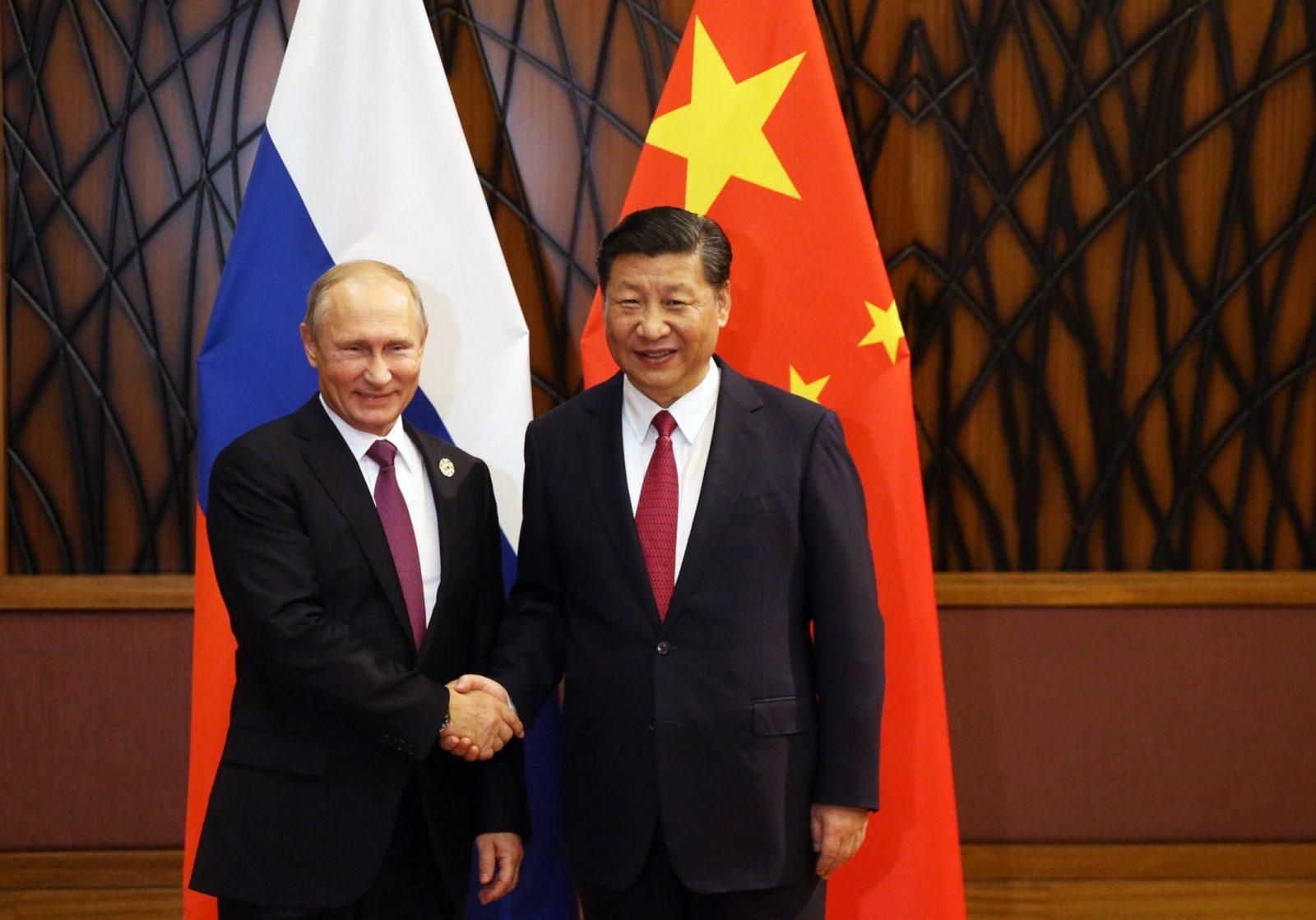 Russia had played a more crucial role in the continent during the Soviet era, supporting independence movements and training government leaders in former Soviet client states such as Angola and Ethiopia.

Moscow’s relations with Africa deteriorated after the fall of the Soviet Union in 1991, with China taking over as the continent’s key foreign business partner.

In 2000, Beijing established the Forum on China-Africa Cooperation, pledging tens of billions of dollars into Africa. 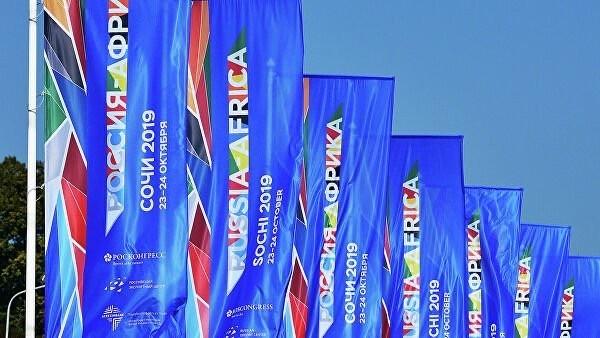 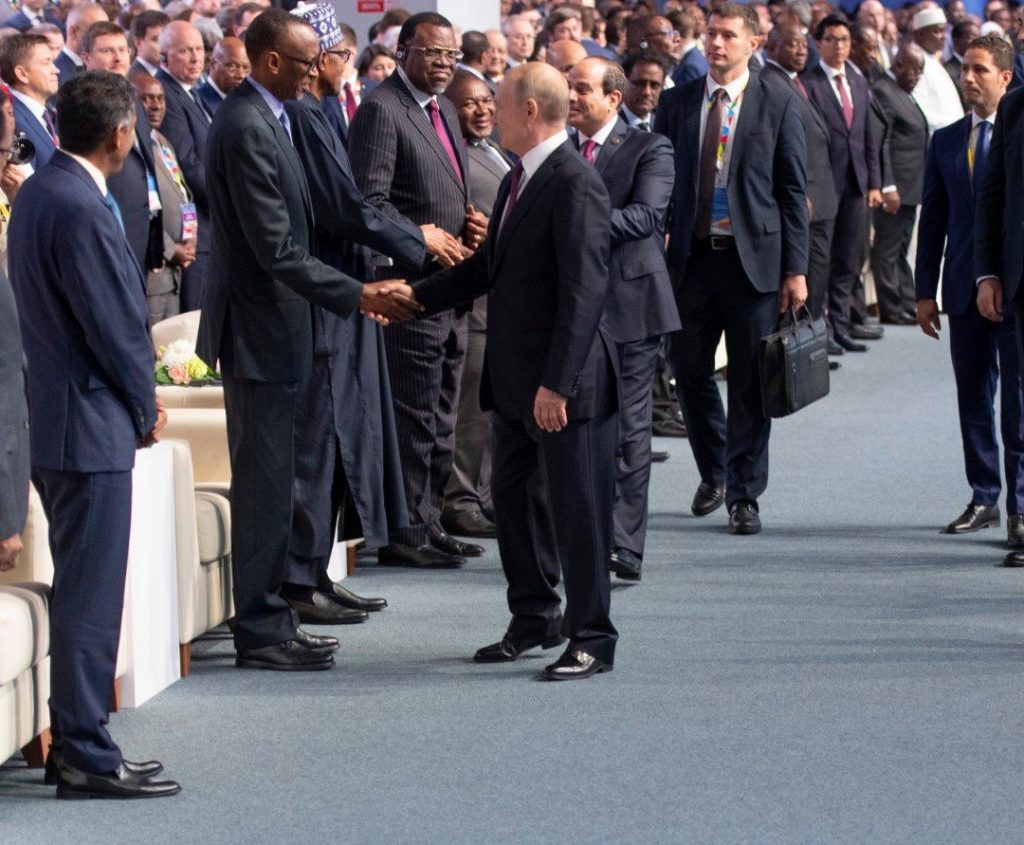 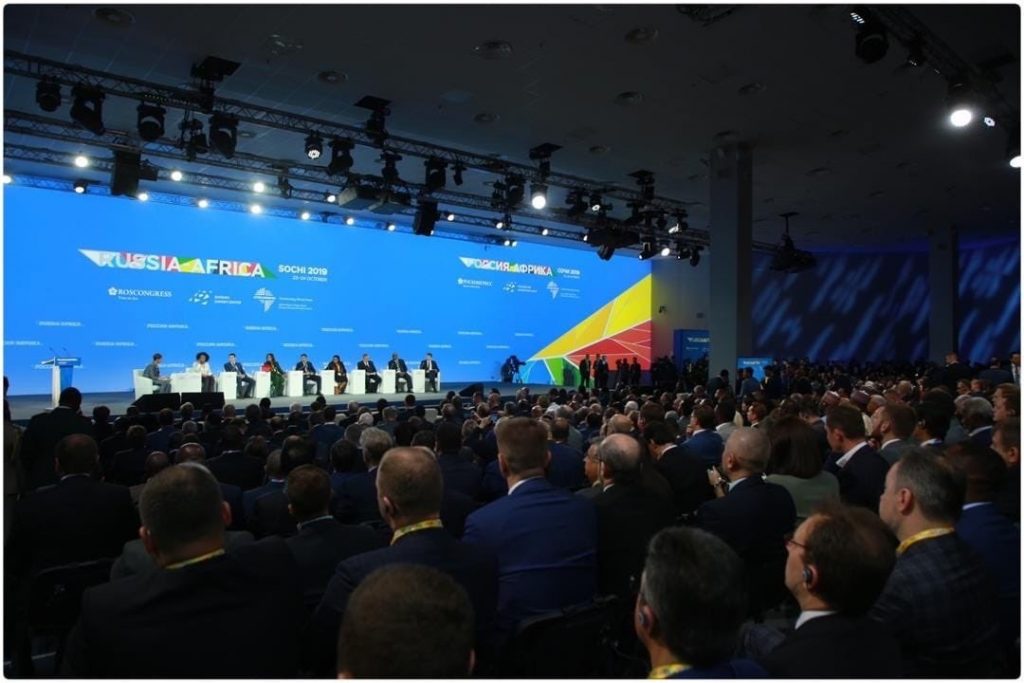 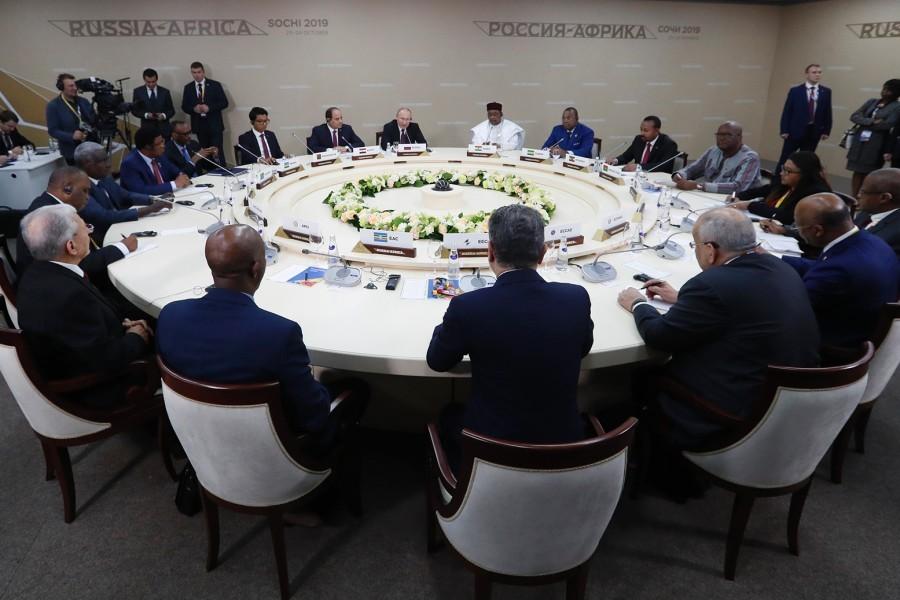 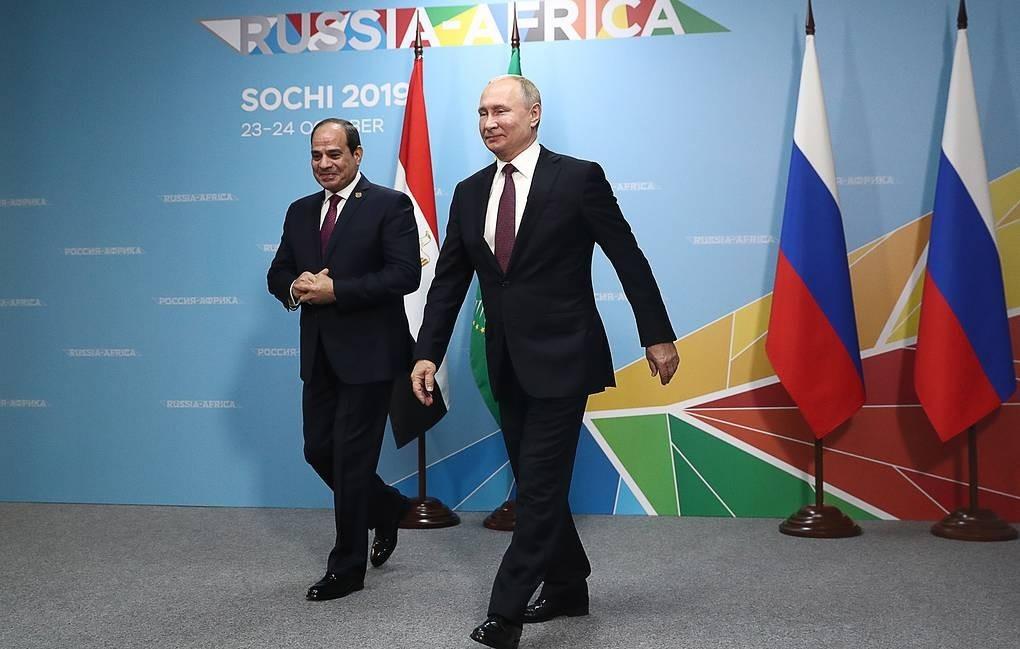 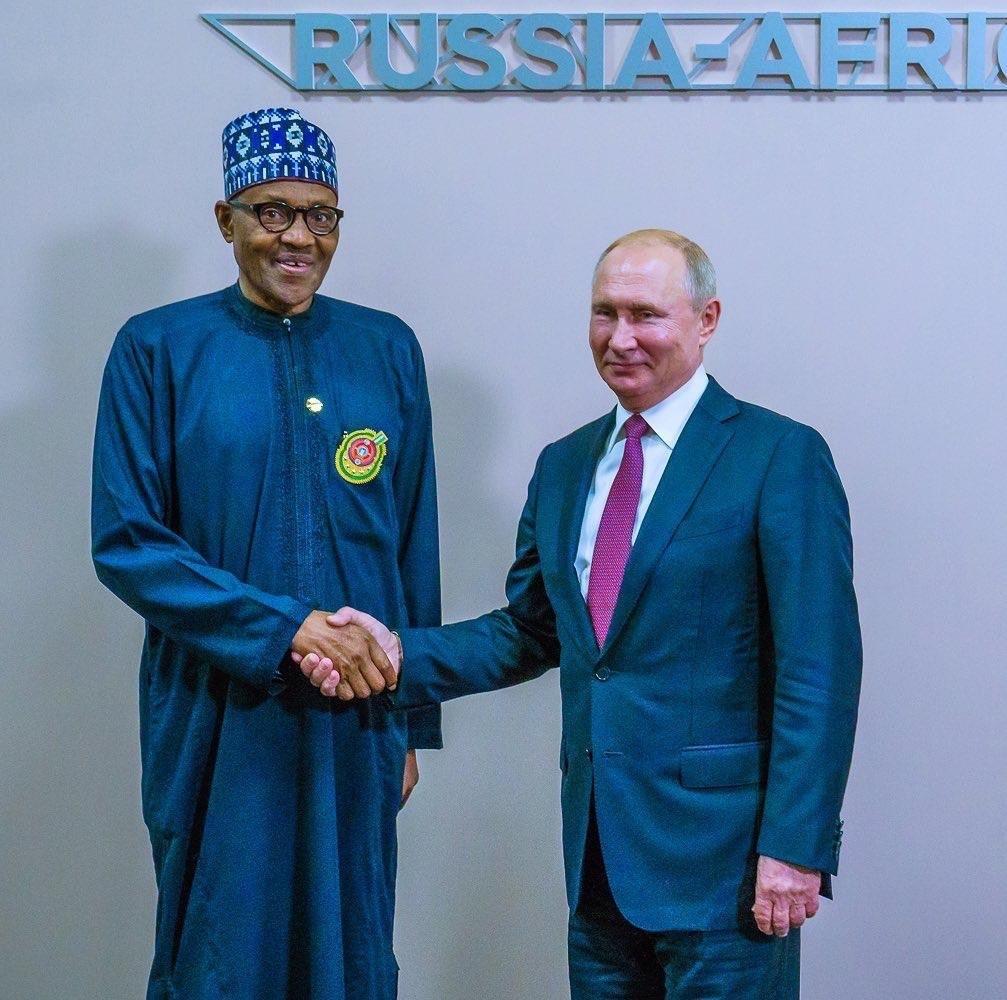 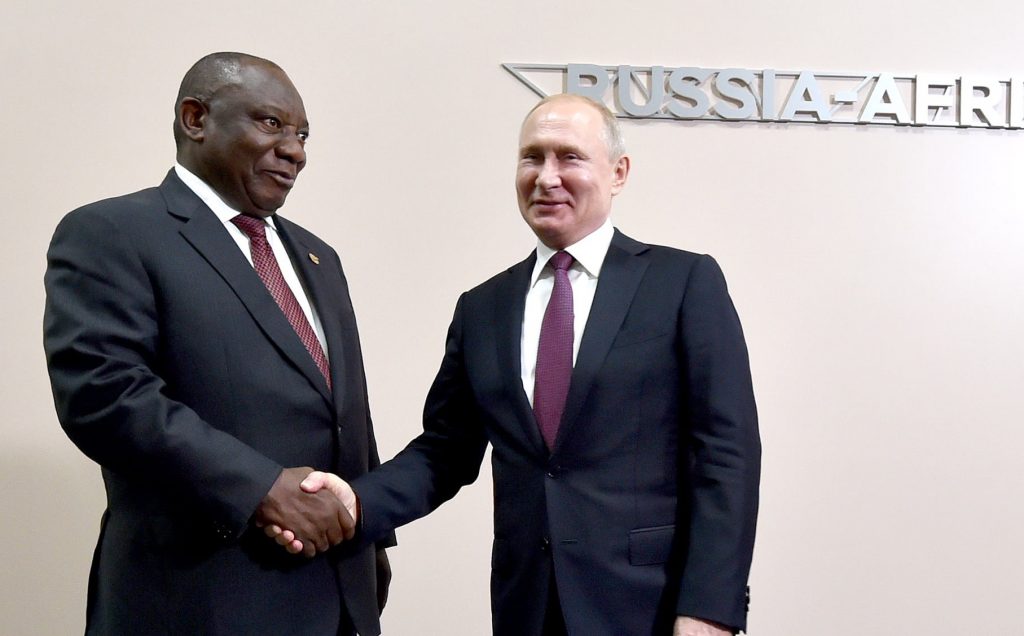 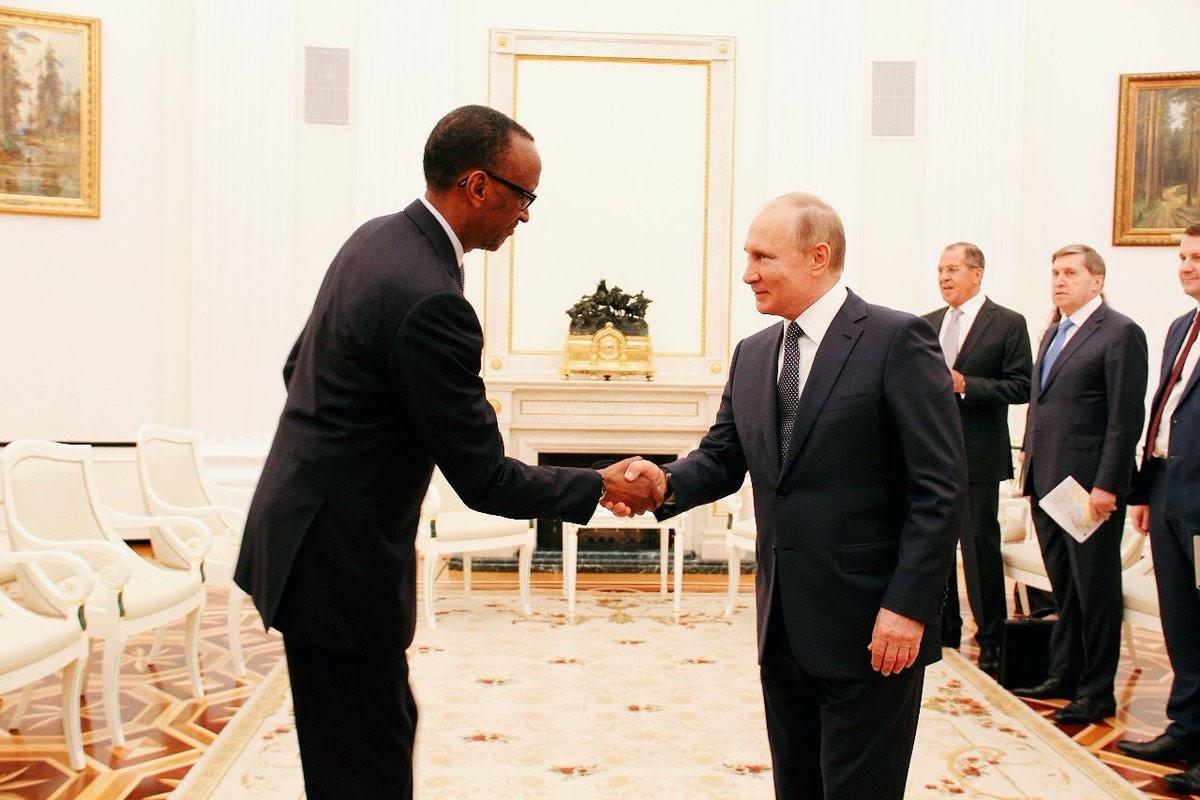 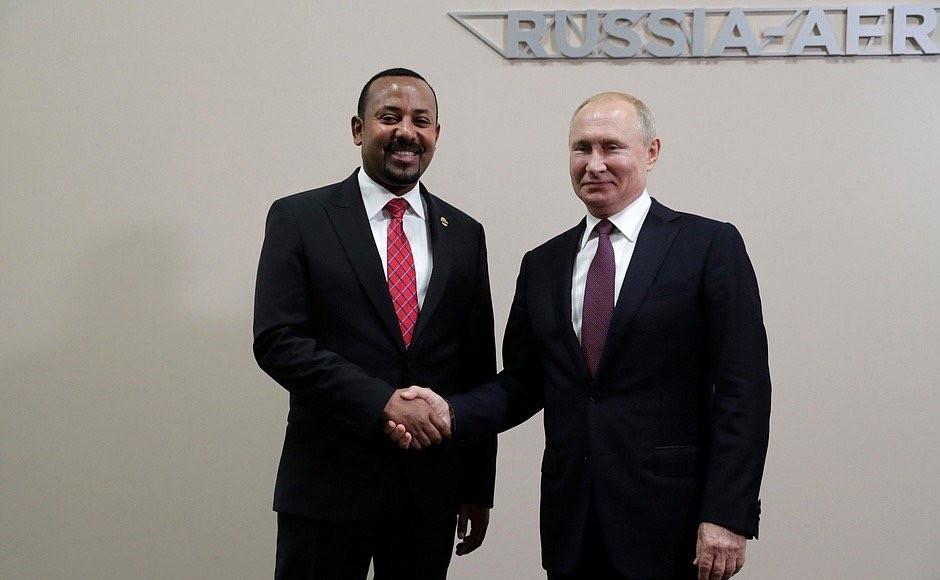 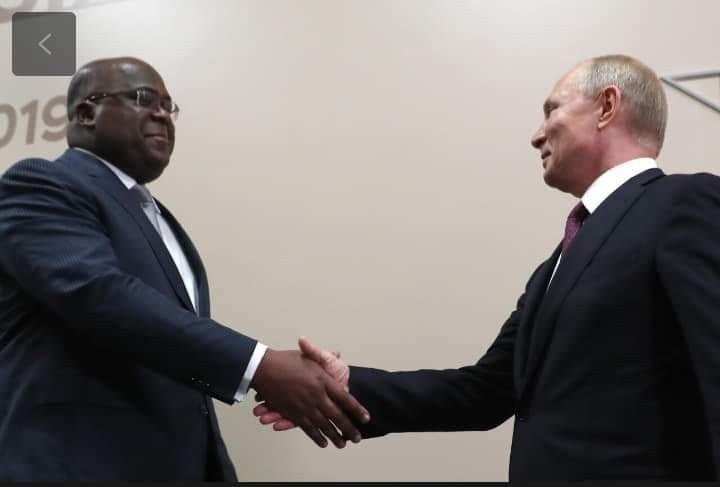 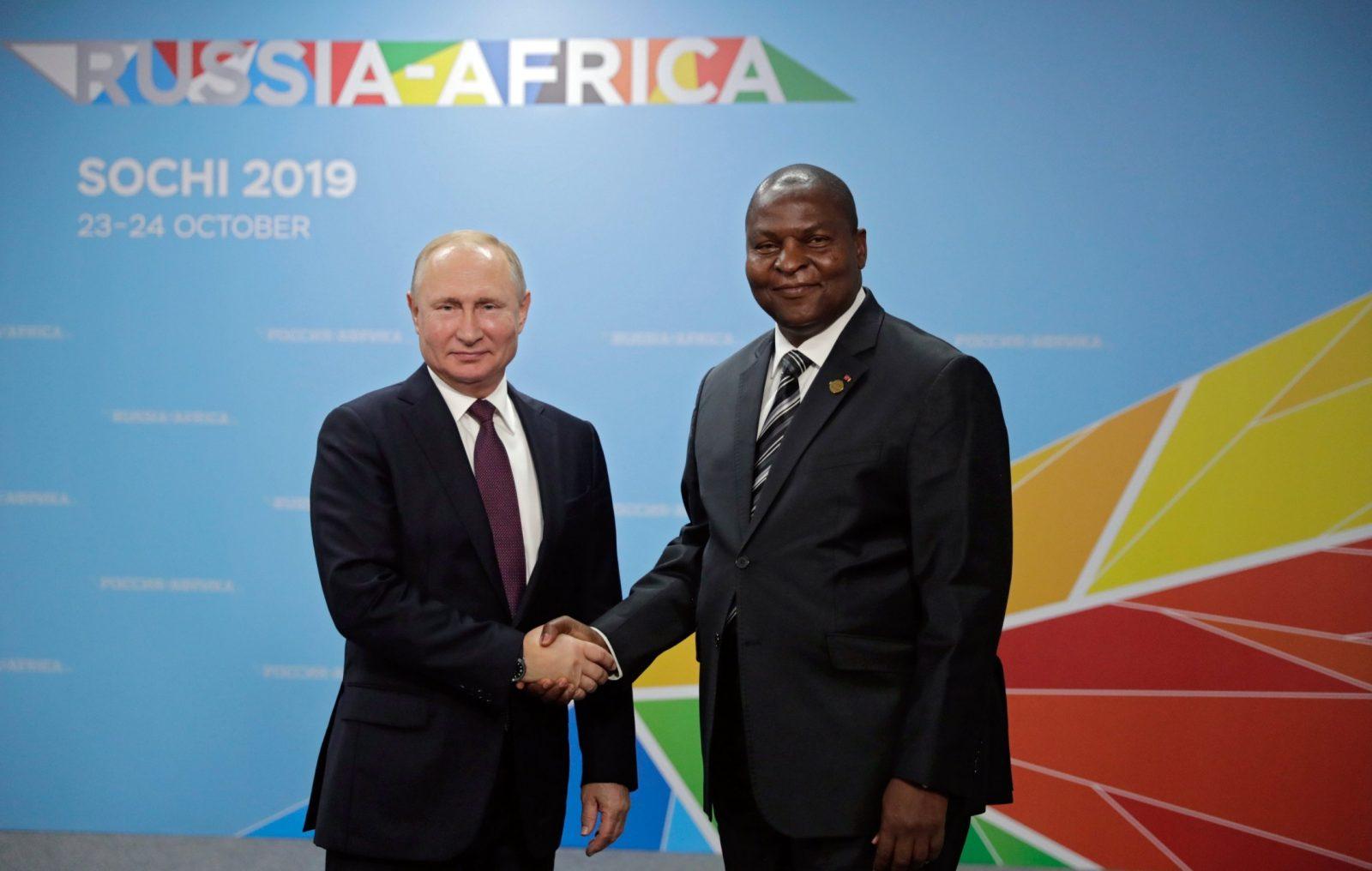 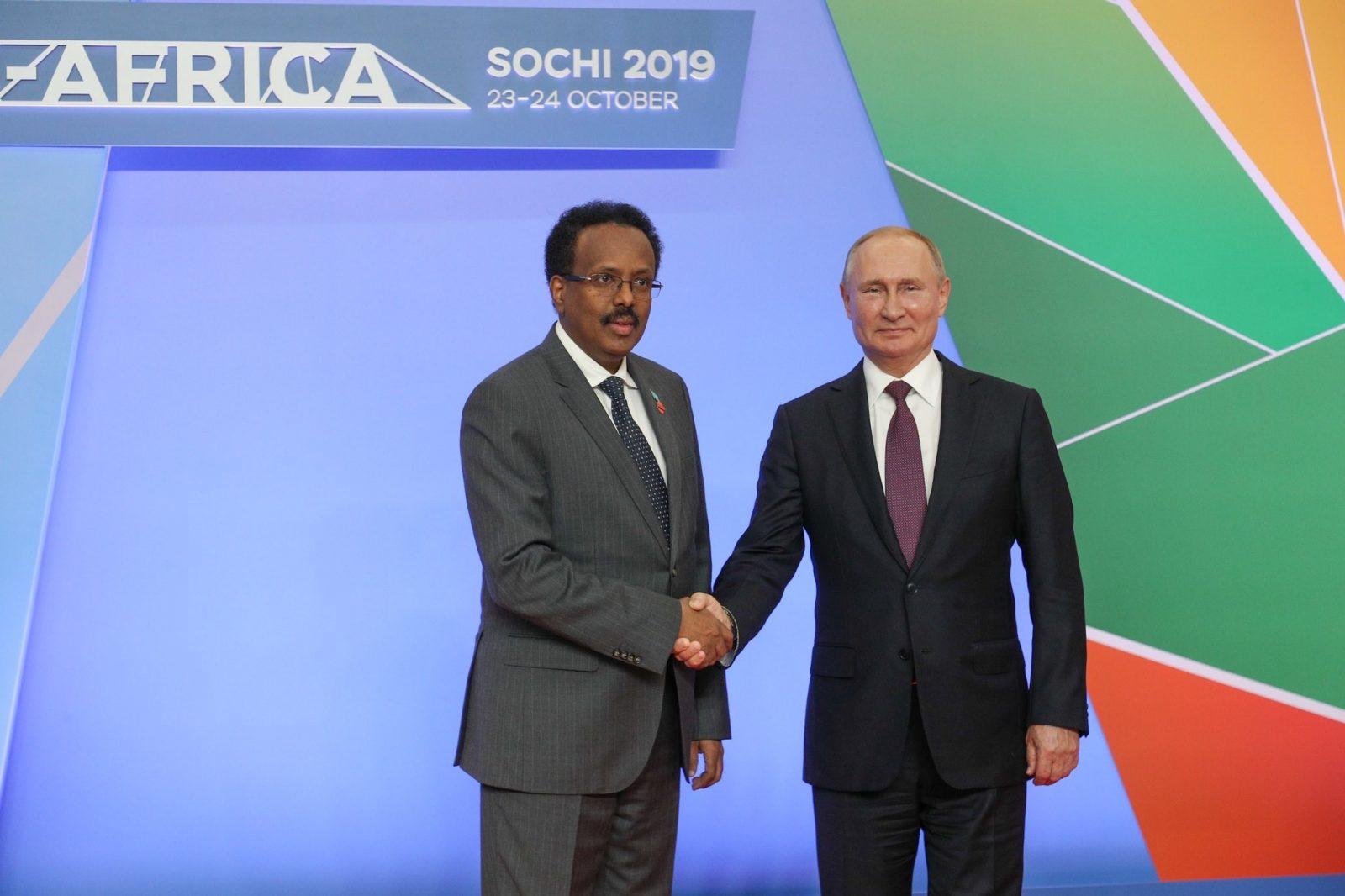 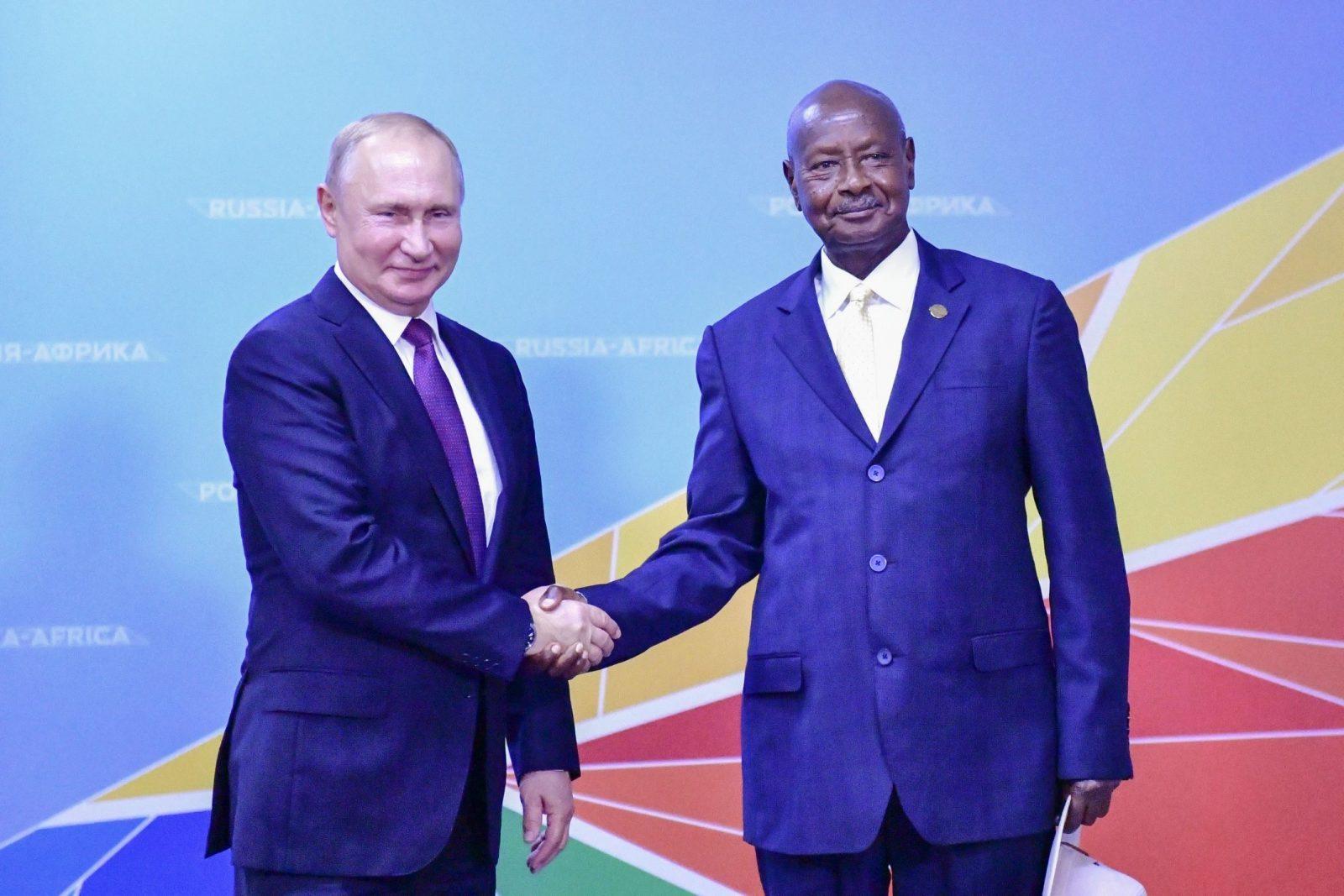 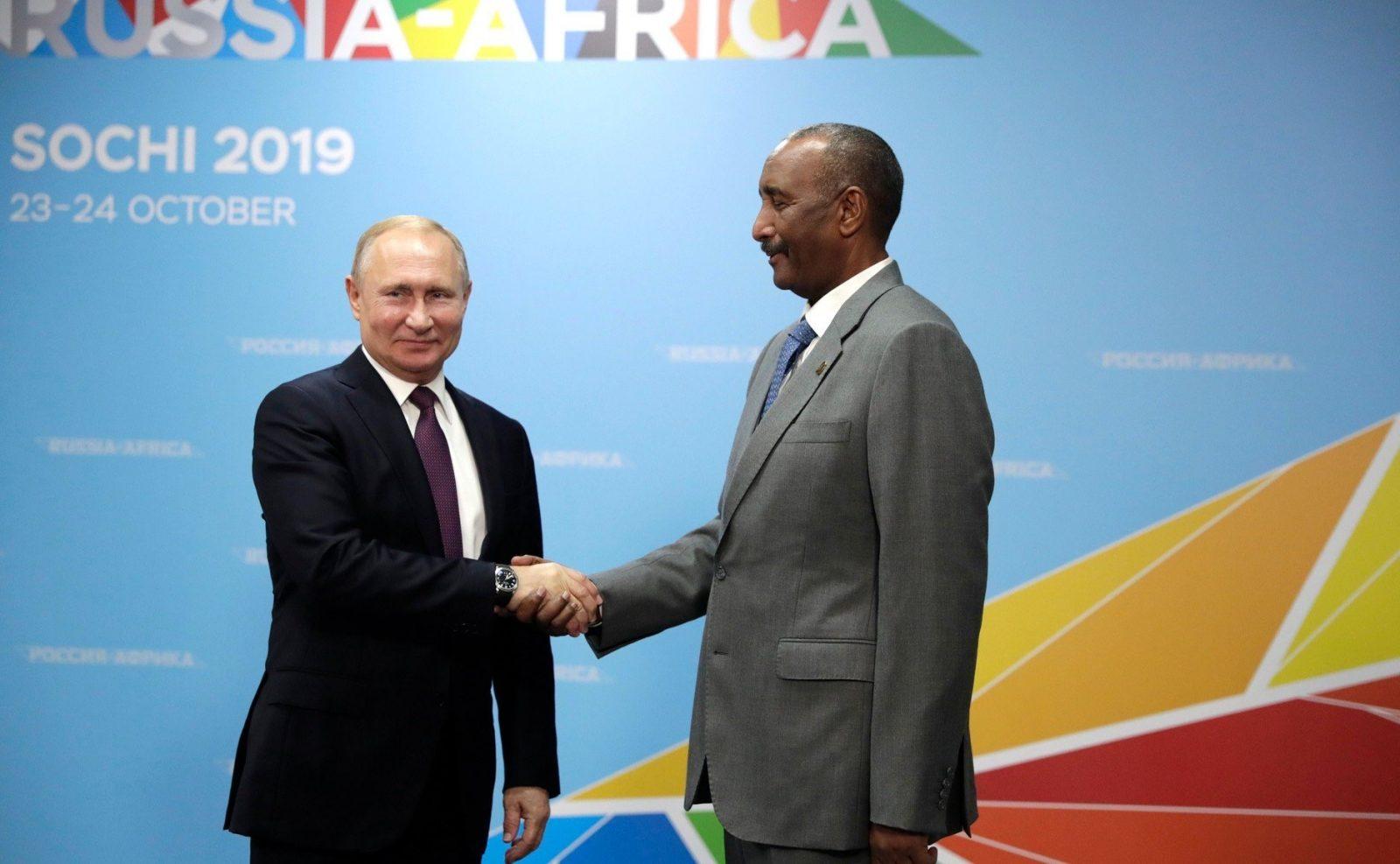 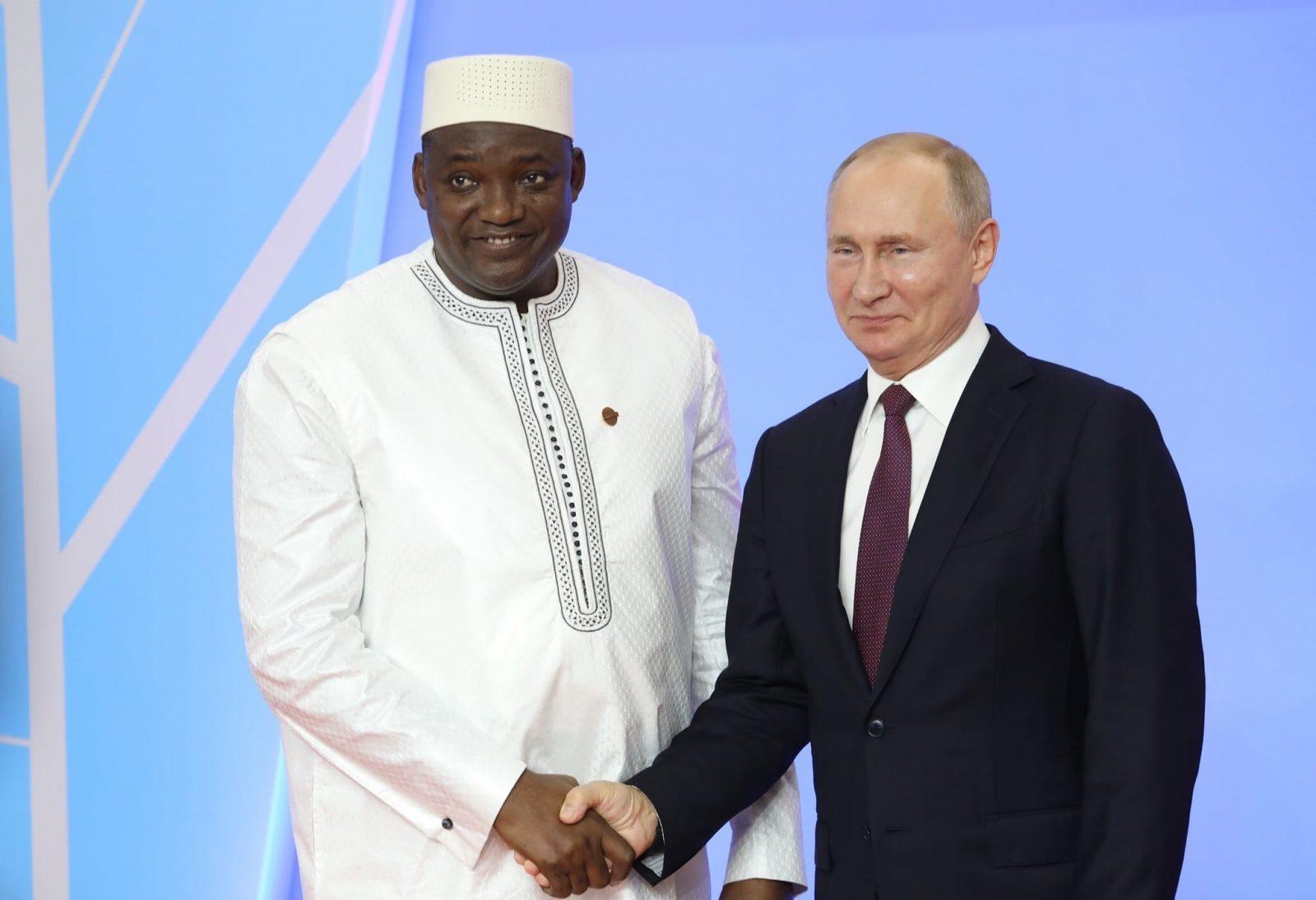 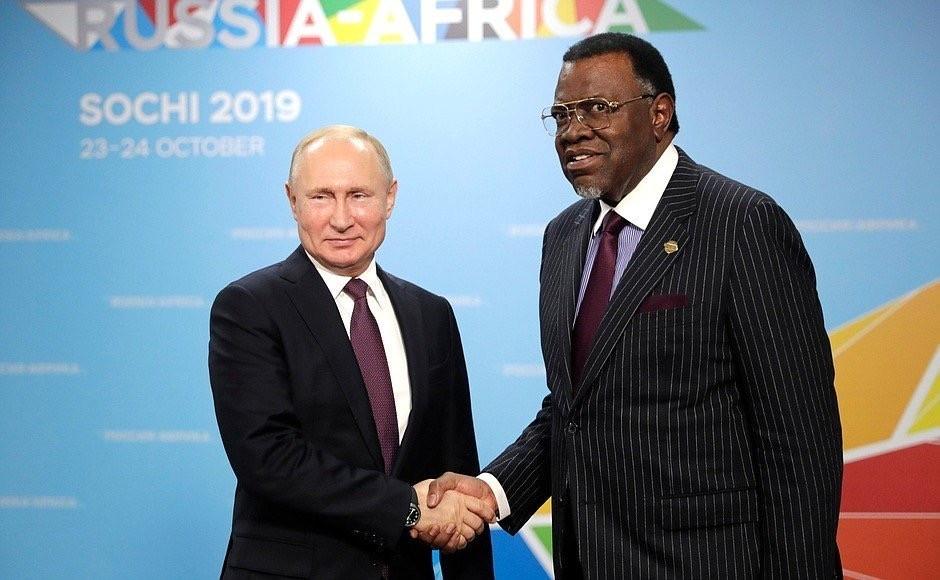 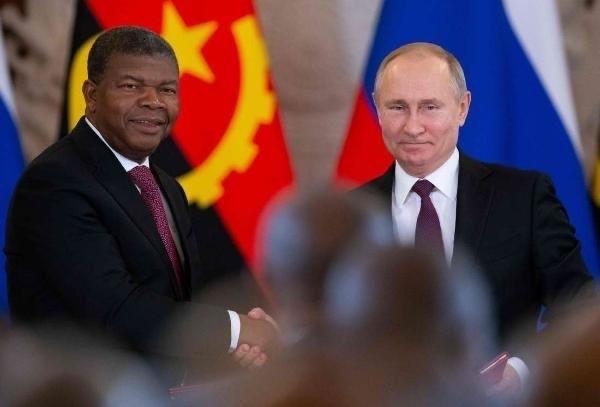 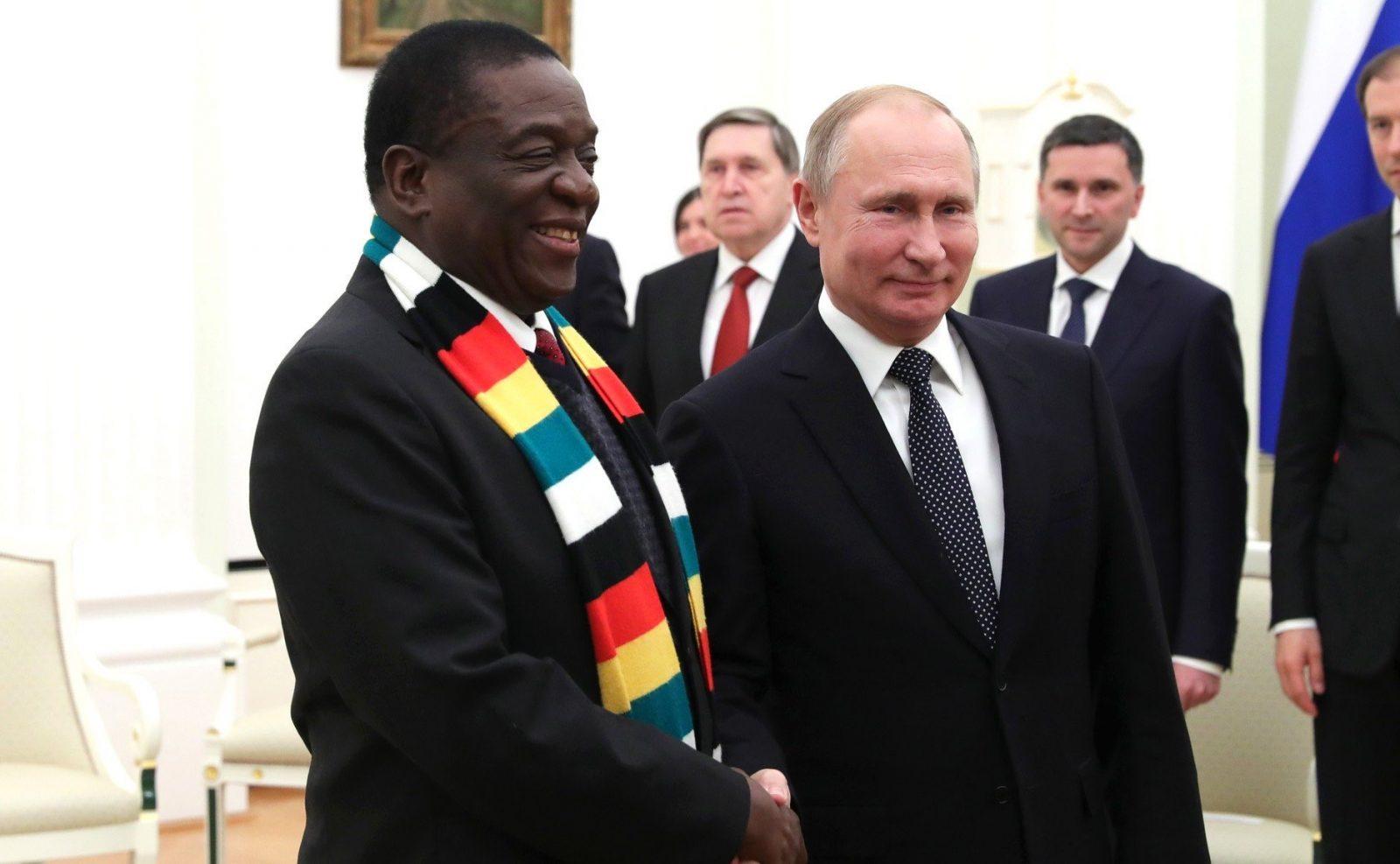 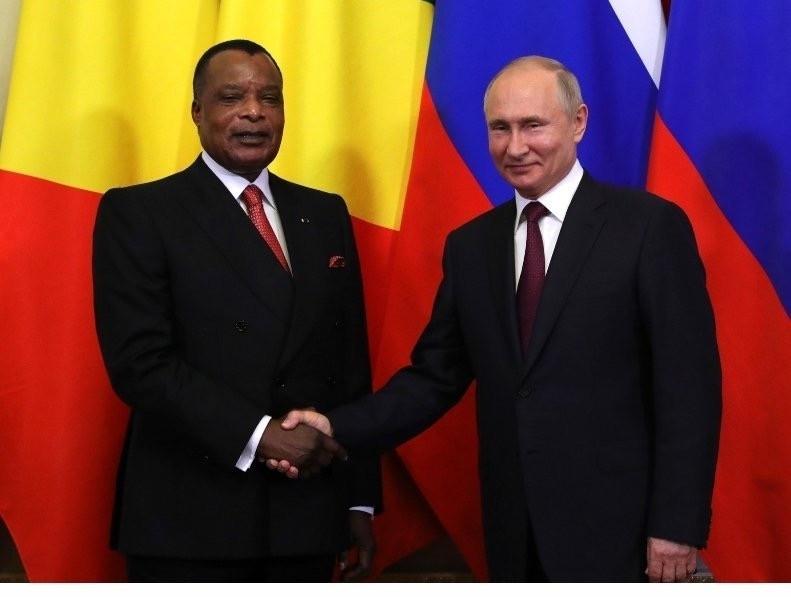 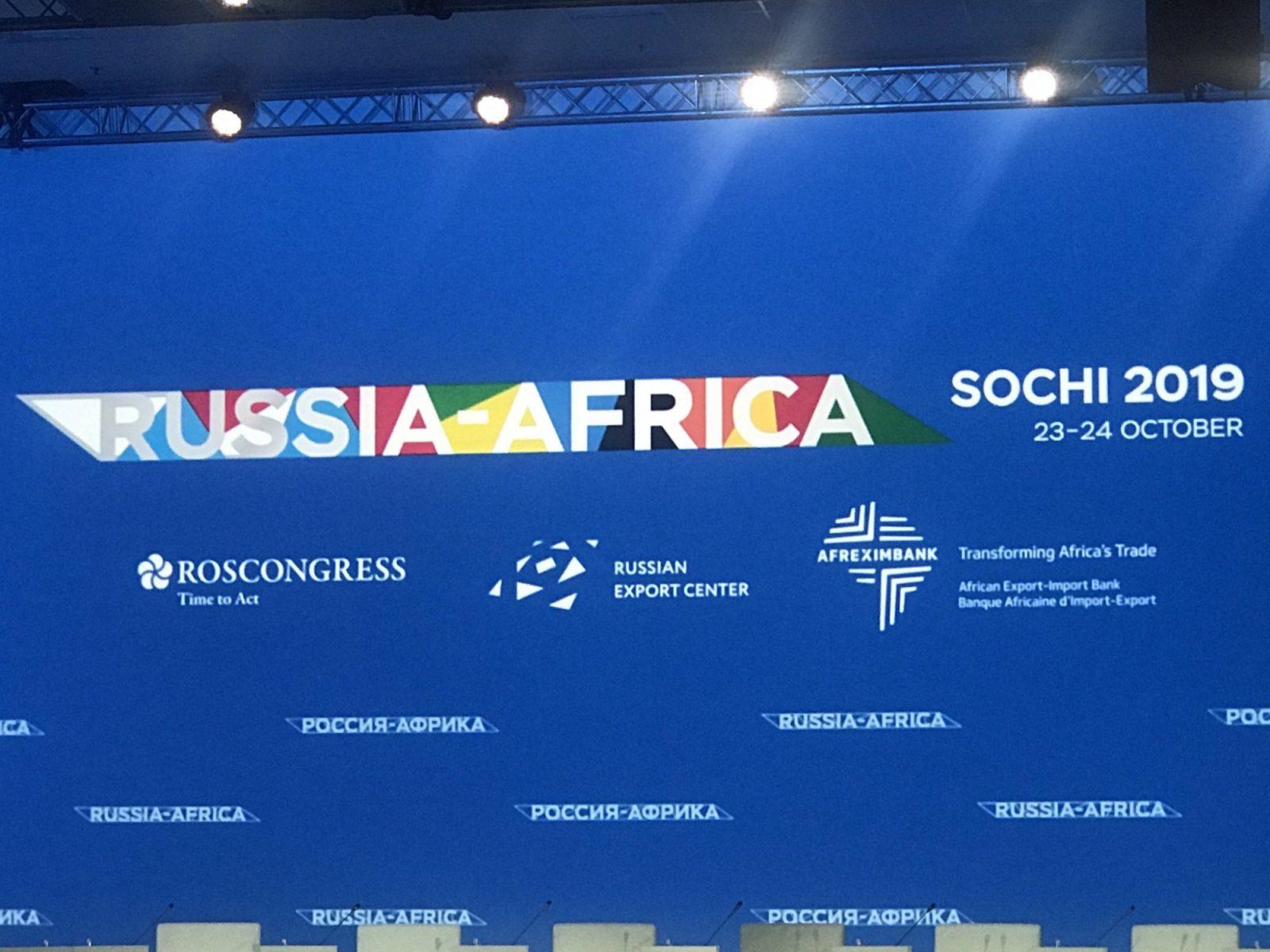 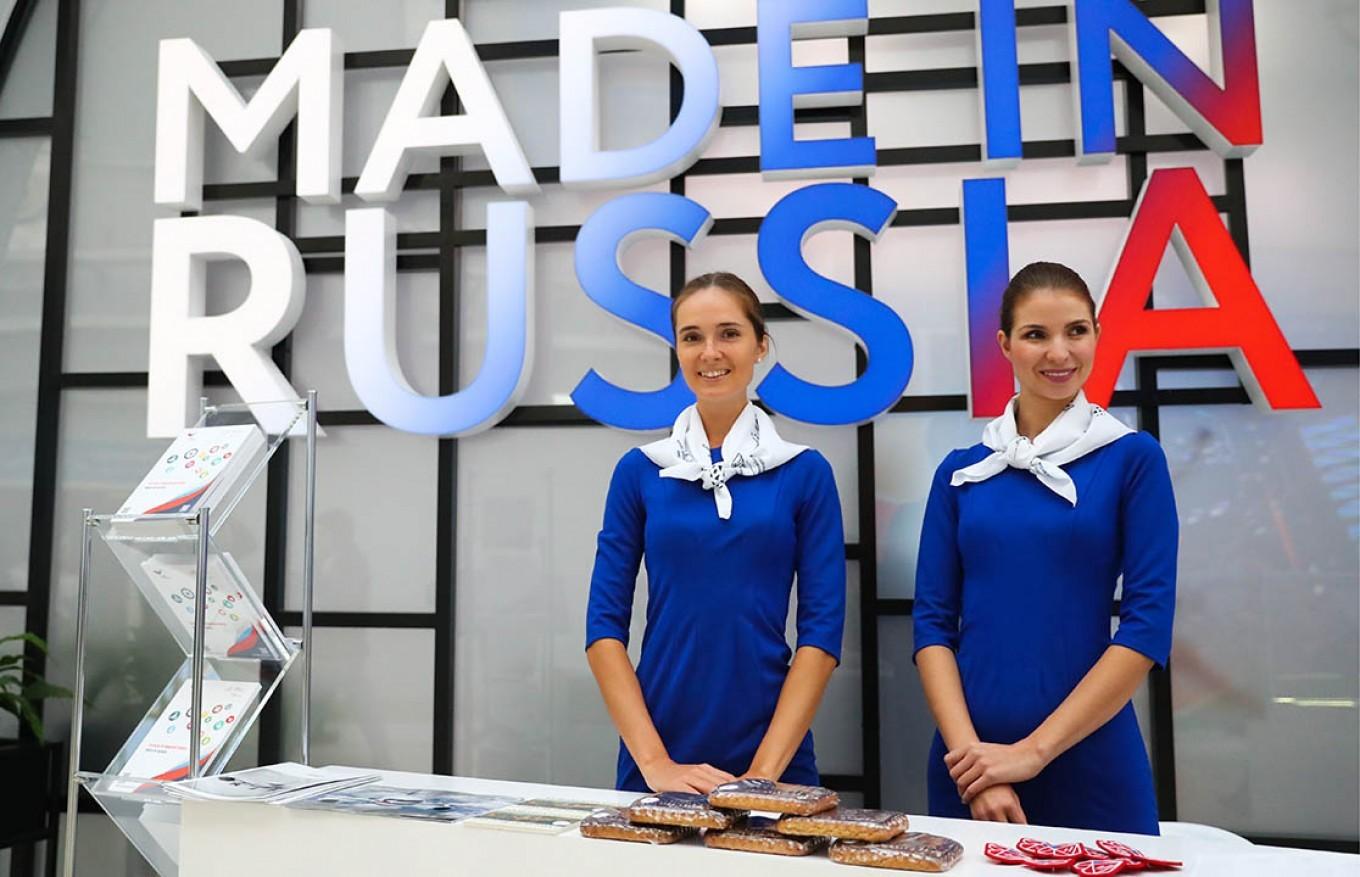 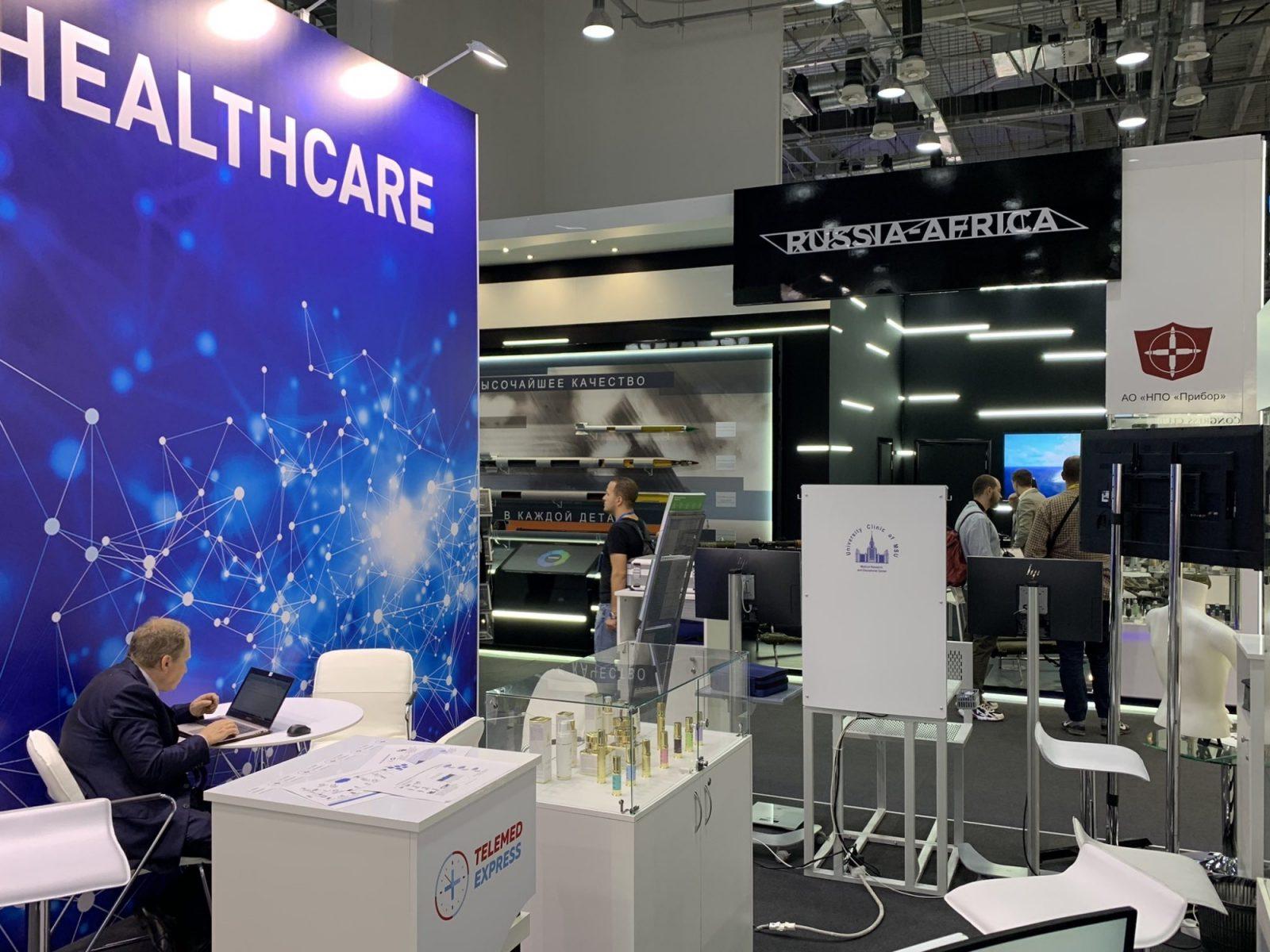 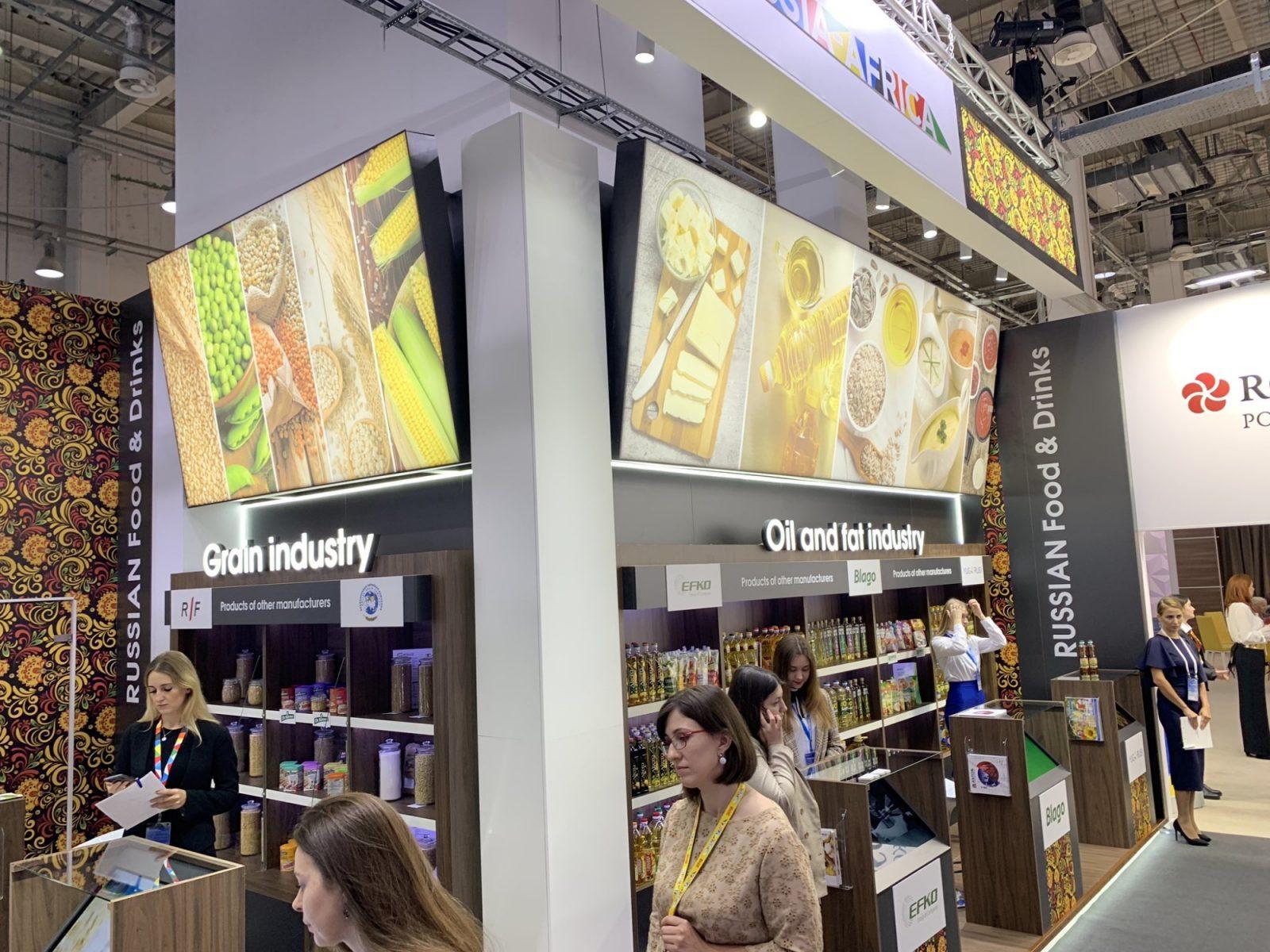 Boost for Kenyan women SMEs as they improve standards

Get upto date news and information on
trends in investments, banking, finance,
industrial development and doing business
in Africa.

Powered by Convert Plus