Aggreko has found a solution to the best possible ways to address challenges associated to investing in Energy on the continent.

by Opinion
in Africa, Oil&Gas
0 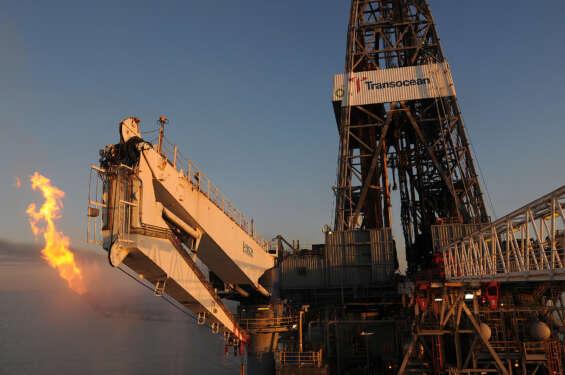 In the sub-Saharan region, approximately 75% of the population lives without access to reliable or stable energy. And yet, Africa flares around 40 billion cubic meters of gas(gas flaring), annually, of which 35 billion cubic meters are flared in sub-Saharan Africa. These statistics provided by ResearchGate highlight how much gas is being wasted and the importance of investing in solutions that minimise this in favor of changing the African power conversation.

Flaring does more than waste, it impacts citizens’ health. The ResearchGate analysis, for example, found that Nigeria flared 23 billion cubic metres annually, alone. And research by the Climate & Clean Air Coalition found that in Nigeria, some people had not seen the night sky for years. Around two million people along the Niger Delta living within kilometres of a gas flare that fights with the sun for dominance of the sky and they suffer from a litany of health problems.

From the health of people to the health of the planet, flaring is not the right answer to the problem. It is a waste of a valuable resource that does little to boost economies or change the power situation for millions of people. The gas that is being wasted by flaring can provide power to people that desperately need it, instead, it burns to waste and pollution. But what if there was another way? 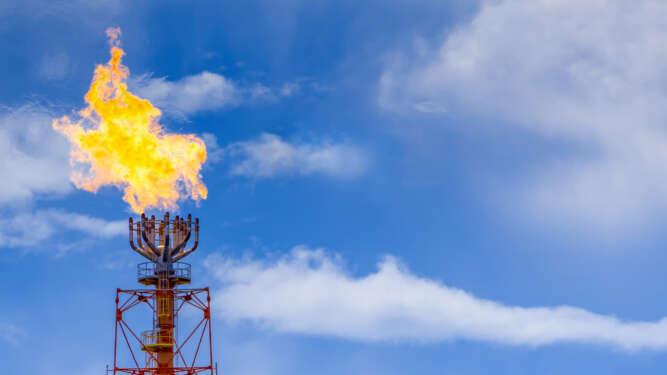 In Africa, Aggreko has recently completed a gigawatt of projects that use the concept of flare to power. The company has developed end-to-end solutions that have positioned them as the go-to provider for this type of project on the continent, and the company is still evolving its offerings to further minimise the problems caused by flaring. These are not multi-million-dollar projects that require an extensive financial commitment from the gas companies, they are simple and intelligent solutions that can be used by anyone.

Currently flared gas is a problematic by-product and as governments put more robust legislation in place and implement fines, this flared gas could end up becoming an expensive line on the balance sheet. It has no value to the business today and it will likely become an expensive problem very soon. But what if this could be used as a free or subsidised fuel source? What if operators could have the problem taken off their hands at a low cost to their business but with a solid benefit to their reputation?

With the right solution, it is possible to deliver cheap and stable power using this, essentially, free fuel that only costs as much as the service provider charges. For Aggreko, this requires a simple connection to a grid and gas treatment, but after that, the system produces power that is hugely competitive in price compared with traditional power infrastructure and that will deliver cheap and accessible power to people living in communities. Communities that had, until now, faced a future of both physical and light pollution.

Not only does flare to power provide a cheaper and more stable energy source, it removes a future energy problem right off the table. For oil producers, flaring is going to start costing money in legislation and climate change regulation. However, they now can turn the problem on its head, to translate pollution into accessible power for governments, businesses, and citizens. And to shift reputational blame into a reputational advantage. This is further enhanced by the fact that they can charge for this service, essentially turning a waste product into a profit.

Currently, the gas situation on the continent is precarious and yet gas power is probably the most important part of the energy mix. It is significantly cleaner than coal and liquid fires, and it runs at a stable level – one that renewables cannot necessarily match.

Aggreko takes the gas that would normally be flared, puts it into a generator, and creates power. While the generators have their own emissions, they are lower and far less intrusive than flaring and therefore do not add to the pollution burden. If power companies embark on the flare to power journey, they can shift their balance sheet, change how they impact the environment, align the business with incoming climate regulation, and transform their reputation. It is an intelligent solution to a problem that has had a negative impact on the country and citizens, and it is one that any company can benefit from in a matter of weeks.

By: Billy Morley, Global Head of Oil and Gas at Aggreko

Rick Ross Net Worth | His Family and Lifestyle 2021