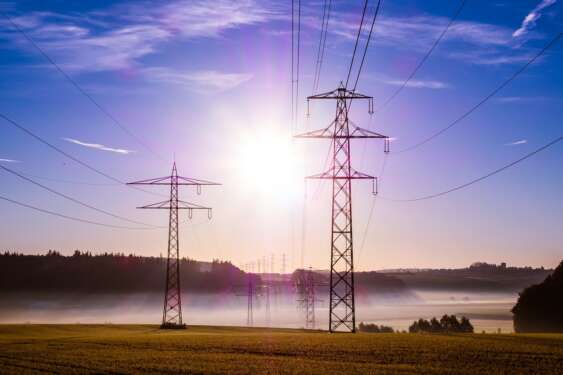 State power utility Eskom reported a loss amounting to ZAR 20.5 billion ($1.2bil) for the financial year 2020. The power producers generated revenue to the tune of R200billion($12.3bil) which failed to match up to the previous year’s revenue by 1.29%. The poor results were attributed to challenges in capacity and untenable economic climate.

The major contributing factor to the huge loss position can be traced to finance costs which came up at ZAR 31.3billion ($1.9bil). The costs in question were related to servicing a debt of ZAR 483 billion($25bil) which the company is struggling to reduce.

The heavy debt position for Eskom is particularly distressing for South Africa as the South African government is the largest guarantor for Eskom’s debt. Eskom has also been a recipient of government bailout funding set at ZAR138 billion($8.4bil) until 2022. This heavily places a burden on the country’s budget and is a significant threat to fiscus.

The power utility outlook remains bleak as it anticipates worse performance in the 2021 financial year attributable to the COVID-19 crisis. The lockdown period forced industry and the mining sector to shut down, reducing demand and revenue. This coupled with the excessive financing costs, leaves the company in a precarious position.

Listed among the challenges that have weighed heavily on Eskom’s performance include allegations of mismanagement, corruption, and irregular procurement processes.  Auditors have placed a qualified opinion on the company’s financial results for three successive years including on the 2020 results.

The company reported that as part of its turnaround strategy it was in consultation with the national treasury to find solutions to its debt crisis. The government considers the power utility “too big to fail’’ because it supplies 95% of power in the country. This creates an even bigger lament for the government. The company is also working with the department of public enterprise to craft workable solutions.

Eskom has expressed commitment to meeting its debt obligations.

A restructuring plan for Eskom includes splitting into three separate units under the holding company. Each unit is expected to be leaner and more focused on improving efficiency and reducing costs. Under the new restructuring, the power generation, electricity generation, and power transmission units will become stand-alone units. This restructuring aims to increase efficiency and oversight thus reducing irregularities and improving resource utilization.

Eskom’s debt crisis is a two-fold predicament for the South African economy. On the one hand, allowing the power utility to manage its own situation will spell certain failure for the company. This could result will result in a massive power cut-off crippling industry and the economy. On the other, continuing to pour funds into Eskom is heavily burdening the fiscal space creating ripple effects such as poor credit rating and a debt crisis by attachment.

Why businesses should consider opening offices in small towns and villages