by Giza Mdoe
in Africa, Industry and Trade
0 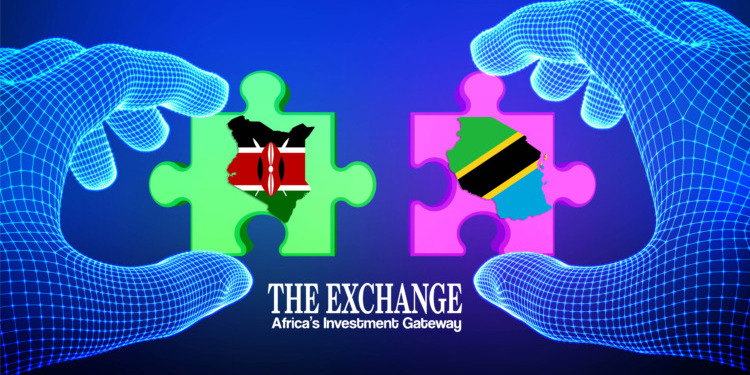 Observed every 7 July, Tanzania’s Saba Saba annual trade fair has this year climaxed with a three day meeting by traders and government officials from Kenya and Tanzania.

The event lasts about a week before the apex on the 7th of every July. This year, the end of the fair has marked the start of a meeting on trade promotion and market access between the two countries. The meeting comes in the wake of Presidential commitments made by Kenya’s President Uhuru Kenyatta and Tanzania’s President Samia Suluhu Hassan and the just concluded bilateral negotiations on trade between the two States.

Hosted in partnership between Tanzania’s Confederation of Tanzania Industries (CTI) and Kenya’s Kenya Association of Manufacturers (KAM), the meeting brings together manufacturers from various sectors of the economy. They include Food and Beverage, Edible Oils, Chemicals, Automotive, Leather to mention but a few.

In his speech, CTI Chairman, Mr. Paul Makanza, emphasized the need to uphold what he described as “…a rule-based trade relationship,” which he said “…will serve as the basis to reduce the imposition on Non-Tariff Barriers (NTBs) on cross border trade.”

The CTI Chairperson was keen to reassure Tanzania’s continued collaboration with their Kenyan counterparts and encouraged similar engagement with others in the region.

He also urged both countries to fast-track their review of the East African Community Common External Tariff (EAC CET) which he said will be critical in the promotion of the domestic capacity of the manufacturing sector in the region.

On his part, KAM’s Chairman Mr. Mucai Kunyiha pointed out that the meet seeks to iron out differences and enhance trade between the two nations.

“Kenya and Tanzania have the capability and capacity to add value to the wide array of resources that both countries have for export markets. However, achieving this is hindered every time the business community encounters impediments to trade, consequently, impacting on the benefits of trade to the entire region,” he cautioned.

Further, the KAM Chairman noted that the recent visit to Kenya by President of Tanzania, Samia Suluhu Hassan extended a gesture of collaboration and “…stands as a great example of reinvigorating relations, between Kenya and Tanzania,” Mr. Kunyiha said.

Present at the meet are Government representatives from the Kenya High Commission in Tanzania, as well as from the Ministries for industry and Trade of both countries. The meet also involves Business-to-Business (B2B) sessions between Kenyan and Tanzanian manufacturers to identify export and import products, investment opportunities, and benchmark and learn on best business practices in the two markets.

Kenya’s Association of Manufacturers (KAM) is a membership-based organization made up of value added companies and associate services operating in Kenya.

Its members’ have a significant contribution to the economy that is estimated to represent a quarter of the country’s Gross Domestic Product.

Among other things, the Association provides an essential link for cooperation, dialogue, and understanding with the Government and other key stakeholders by representing its members’ views and concerns through fact-based policy advocacy.

KAM promotes trade and investment, upholds standards, encourages the formulation, enactment and administration of sound policies that facilitate a competitive business environment and reduce the cost of doing business.

The Confederation of Tanzania Industries (CTI) represents the interests of its members through evidence-based advocacy.  It is made up of members from manufacturing, processing, assembling, and associate companies.

Key services from CTI include processing of exemptions for importers of raw materials,  spare parts, and machines.

It also organizes training and workshop for its members and non-members as well. CTI also lobbies and advocates for a conducive environment to industrial growth and also promotes members’ products and services.

CTI also facilitates business linkages between SMEs and large corporate members. It also intervenes with government authorities on behalf of members and acts as a mediator between members with conflicting views. 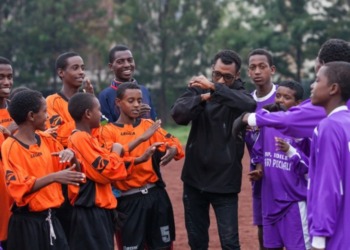