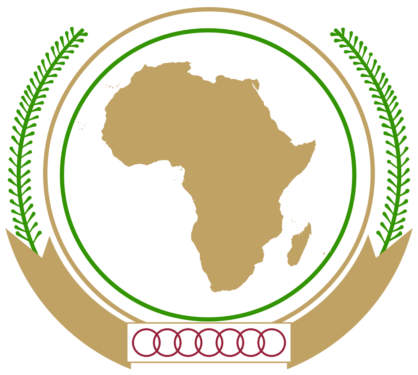 Ten African heads of state and government, as well as the president of the African Development Bank, were handed awards for their instrumental role in the realization of the African continental free trade area.

“As Africans, we are proud of the extraordinary effort made by our leaders towards the success of the AfCFTA.” Hailemariam Boshe, former Prime Minister of Ethiopia and Ae Group Patron

The heads of state that received recognition included:

The awards come at a time when the African continental free trade agreement has become a reality, after years of laying the foundations. The agreement also experienced disruptions caused by the global coronavirus pandemic.

Companies can now take advantage of trade opportunities that have been opened up through AfCTA. While the trade agreement is still in its infancy, its successful implementation heralds a new era of open doors in trade.

With a combined market of over 1.2 billion people and a GDP that sums up to over $3 trillion, the continental free trade area is expected to increase intra African trade by over 50%.

Thus it will open up the market for made in Africa products, increasing manufacturing capacity, employment creation, technology advancement, and overall economic growth.

The free trade area will therefore be a crucial stepping stone towards the Africa we want as espoused by the African Union – the global powerhouse of the future.

It is only fitting given the immense benefits that AfCTA is set to bring to honor those who actively took a leading role culminating in the launch of AfCTA.

“We are proud to acknowledge our champions, who have been at the forefront of this process.” Ambassador Albert Muchanga, African Union Commissioner for Trade and Industry.

The African continental free trade area is a beacon of hope that steers the continent towards Agenda 2063 and beyond. Through the unity of purpose, the vision of self determination and sustainable development is achievable.

“The Africa that we want can only be achieved through working together; We are confident that there is no need for Africa to depend on aid. We can spur domestic mobilization of resources and synergies.” Chairman of the AeTrade Group, Mulualem Syoum

African tech ventures that exited this past decade