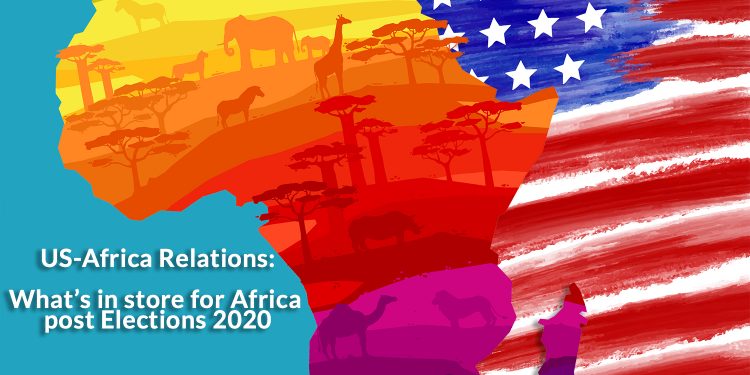 US-Africa Relations - Whats in Store for Africa, post the US 2020 Presidential Elections

How does Africa fair with a Trump or Biden Presidency, the answers are still unclear as much of it has to do with America's new foreign policies, China and of course if American liberal thinking is still alive.

It’s vote o’clock for the US again as Americans go to the polls scheduled for November 3, 2020, to select the country’s next president. The run-up to the US elections is always a dramatic campaign that is interesting to watch. This year the match pits incumbent president and Republican candidate Donald Trump against the Democrats pick Joe Biden. While the voting may be confined to American soils, the outcome of the elections has far-reaching implications for Africa and the rest of the world.

What Does the US Election Have To Do With Africa?

Being a world superpower, the outcome of the US elections directly or indirectly affects the African continent.

The US has no fixed foreign policy towards Africa and thus foreign policy is largely dependent on the inhabitant of the white house. How the US provides aid and trades with Africa has changed significantly with the government of the day.

The Bush administration brought a pronounced improvement in aid under the USAID. Efforts in the fight against HIV/ AIDS were accelerated under the President’s Emergency Plan for AIDS Relief ( PEPFAR).  Trade initiatives were also bolstered with the strengthening of the African Growth and Opportunity Act (AGOA).

The Obama administration’s foreign policy on Africa shifted from aid to trade. Which saw several African business initiatives set up to drive capacity on the African continent. The Obama period was also characterized by leadership initiatives aimed at developing young leaders in Africa as well as several democratic interventions.

2017 to date – The Trump Administration for Africa

The Trump administration brokered the tightening of immigration rules and proposed several cuts to aid in the continent. Trump himself has not been a stranger to controversy with several utterances that can be considered racist and derogatory. For example, in one of his tweets, he referred to African countries as “shithole countries.”

In terms of trade, US-African trade relations were cemented by AGOA. The trade agreement was passed by the US Congress in 2000 and gives access to 37 African countries to export goods free of duty to the US. The AGOA life span currently extends to 2025. 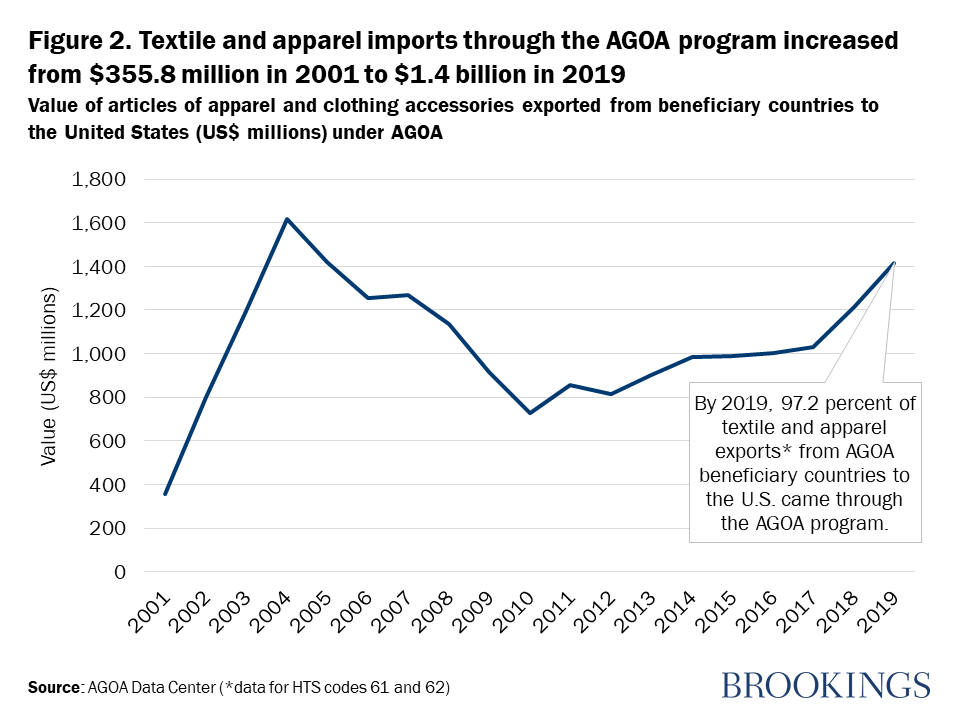 As a result of the hostilities between the world economic bigwigs China and the US, the US initiated Prosper Africa.  Prosper Africa is a U.S. Government Initiative that opens opportunities to do trade in Africa for the benefit of African and American stakeholders. Prosper Africa is meant as a tool to channel African trade away from China towards the US.

At present, the initiative is nothing to write home about due to inadequate funding. The outcome of this current election might determine where the cards fall on Prosper Africa’s funding position, its work on the continent, and the direction in which it will take.

What Does A Trump Win Mean For Africa?

A case in point is how the administration seems to have ignored the African Continental Free Trade Area and has not made any mention of how Prosper Africa can be integrated into AfCFTA. Instead, the administration has seemingly favoured bilateral negotiations. The African Continental Free Trade agreement is expected to revolutionize Africa’s interconnectedness and promote trade within Africa by 52%. This potential is too great to be ignored which is what will likely take place under Trump’s oversight.

Given that Africa’s economic growth and policies are multilaterally oriented this could be a problem for Africa. For example, African political organization comes through organizational structures such as the AU, and AfCTA is expected to be the pillar by which Intra and inter African trade is coordinated. These are a few of the examples that show how Africa focuses on multilateral coordination. The Trump administration has not gelled well with this vision and has thus not achieved much in his term of office. A second term for Trump would imply that this status quo would be maintained.

Additionally, given Trump’s utterances towards Africa coupled with relative inaction in African trade initiatives an extension to the Trump administration may suggest relative apathy towards improving African economies. With the impact of the COVID pandemic, the continent urgently needs more trading opportunities.

It is also important to highlight Trump’s apparent denial of climate change and the need for economic powerhouses to contribute towards reducing it. The situation affects Africa the most because of its heavy reliance on natural resources and agriculture therefore a Trump victory would mean more rhetoric and less action on climate change issues. Trump has already indicated that the US would be pulling out of the Paris Climate Accord and will not be part of the Green Climate Fund meant to fund the climate change agenda in Africa as had been previously agreed.

What if Joe Biden wins?

As part of the run-up to the elections, presidential hopeful Joe Biden hosted a virtual fundraiser towards US foreign policy in Africa. Analysts have taken this as an indicator of how Biden intends to repair and restructure the US – Africa relations.

On the backdrop of Trump’s crude remarks about Africa, Biden will likely seek to address and realign connections between the two.  A democratic win would be associated with the Obama legacy who remains quite popular in Africa. Further Joe Biden’s running mate Kamala Harris’ African American heritage will place her as a diplomatic favourite in Africa.

Joe Biden has a record of supporting multilateralism evidenced by his time on the US senate foreign relations committee. It is expected that a Biden administration would build on Trump’s proper Africa initiative while incorporating multilateral organizations such as the African Free Trade Continental Area.

However, there is a possibility that the less aggressive stance of the Biden administration may not directly launch an onslaught towards China. This may reduce any willingness by America to continue with the proper Africa initiative as any investment in Africa will not directly have an impact on America.

A Biden win might signal a return to cooperative and diplomatic relations as seen under the Obama administration.

The world eagerly awaits the result of the final round of the bout. Only time will tell where the cards will fall concerning US/ Africa relations post-November. Coming in the “great lockdown” the election has far-reaching implications for Africa’s post-COVID economic recovery.