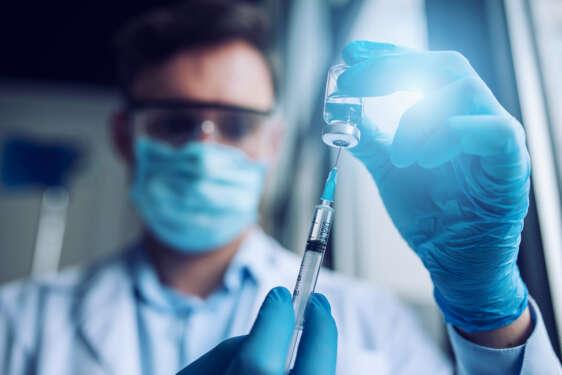 Vaccine diplomacy will take centre stage for the global political economy in 2021. It is rapidly emerging as an important tool in the arsenal of global superpowers as they seek to expand their geostrategic influence amid the Covid-19 pandemic.

Affordable and equitable access to Covid vaccines has the potential to shape the global economic recovery, and speedy and effective rollout represents a huge opportunity to redraw global power maps and reshape strategic alliances. Naturally, the stakes are high, and the competition is intense to achieve both first-mover advantage and scale.

Africa will emerge as a theatre of competition. But with limited financial resources and a lack of bargaining power the option set will be limited for African countries as they try to procure the vaccine. This lopsided power dynamic, which has entrenched them firmly at the back of the vaccine queue, is being described as vaccine apartheid. John Nkengasong of the African Centres for Disease Control (Africa’s top health official) has slammed rich countries for purchasing “in excess of their needs”.

This situation has shone the spotlight on the question of which vaccine should be secured, how this should be done and on what terms. Key considerations for African sovereigns centre on the cost, timing, distribution and efficacy of the vaccines.

As it stands, most African countries are relying on the Covax facility — a global alliance of countries and institutions that seek to provide equitable access to vaccines for developing nations. However, there are concerns about the rollout and reach of this facility, and a number of countries have started to look elsewhere for quicker commercial or bilateral alternatives. 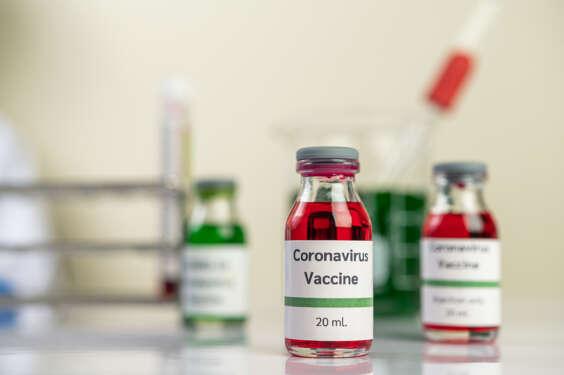 The continent’s policymakers have available options from Johnson & Johnson (US), Pfizer (US/Germany), Moderna (US), Oxford-AstraZeneca (UK), Siovac/Sinopharm (China), and Sputnik V (Russia). Any purchase will need to balance costs and effectiveness with regulatory and logistical considerations.

Deciding on the most appropriate approach is not straightforward. There is no free lunch. And policymakers will need to carefully evaluate the political, health-care and economic trade-offs associated with each option. Unfortunately, the desperate economic plight of many African countries makes them vulnerable to the advances of vaccine-producing countries.

To this end, much of the discourse has centred on country-specific procurement strategies. But the approach adopted by producers is equally as important in the context of geopolitical tensions. Vaccine diplomacy will intensify US-China competition for soft power globally, and is likely to entrench the emerging spheres of influence for Washington and Beijing. This already spans technological, financing and diplomatic dimensions in Africa. Health care is simply the latest addition to the mix.

Already China has mounted a charm offensive, indicating its intention to make its vaccines available as a “public good” in poorer regions of the world such as Africa and Latin America, in what is being dubbed a “health-care silk road”. However, such largesse is not entirely altruistic, with Beijing hoping for long-term diplomatic returns.

In Africa, Egypt and Morocco have announced plans to start the January rollout of the Sinopharm vaccine to large swathes of their populations. While this vaccine is considered affordable (possibly even free via strategic donations), there are question marks about its efficacy from some quarters. Relative to Moderna, Pfizer, AstraZeneca and Johnson & Johnson, information about the safety or efficacy of Chinese vaccines has been opaque. This lack of transparency (alongside the country’s initial handling of the pandemic) has created a trust deficit. A number of countries therefore remain sceptical about the “Chinese option”, as reflected in the lower vaccine purchase orders compared to Western competitors.

At the same time, US pharmaceutical groups have begun their vaccine rollouts. Washington, in keeping with the insular mindset of the Trump administration, has demonstrated no interest in helping to distribute them abroad and is notably absent from the Covax alliance. Whether this will change under a new regime remains to be seen, but the scale of domestic challenges suggests it is unlikely in the short term. Meanwhile, with Brexit finally concluded in the UK, the low cost of the Oxford/AstraZenenca vaccine could be used to further the new “global Britain” agenda.

Russia has also garnered attention for its potential to plug the gap. Perceptions of Russia’s flagship vaccine, Sputnik V, are largely positive in Africa, despite it having not undergone rigorous clinical trials. Already Argentina (cash-strapped, and with myriad governance challenges) has indicated that it will pursue the Sputnik option, while in December Guinea became the first African country to take this path. Guinea could serve as a template for other African countries, especially those where Russian influence is rising.

Russia’s and China’s style of engagement differs markedly from that of the West, which has been criticised for being paternalistic and overtly capitalistic. Moreover, with big pharmaceutical companies courting criticism for prioritising profits over people, this is an obvious area where both China and Russia, with their state-backed approaches, can win the hearts and minds of local populaces, curry favour with governments, and use this goodwill to expand their existing trade and investment ties and strategic interests.

The situation may also leave the door ajar for developing countries such as India to pursue polices of “vaccine goodwill”. India, through its Serum Institute, has already pledged to supply 1.5-million doses of the AstraZeneca vaccine to its Brics peer, SA, by February. For New Delhi the “vaccine race” has emerged as an effective avenue to further its African aspirations, particularly given its formidable pharmaceutical manufacturing capacity.

If Western countries continue along a path of vaccine nationalism, and these vaccines remain either unaffordable or inaccessible, the neglected Global South (and Africa in particular) will be forced to turn to the arms of more benevolent partners. Indeed, the circumstances create fertile conditions for a new set of power dynamics, spurred by vaccine diplomacy, to take root in the region.

Gopaldas is a director at Signal Risk and a fellow at The Gordon Institute of Business Science.

This article was first published in BusinessLive