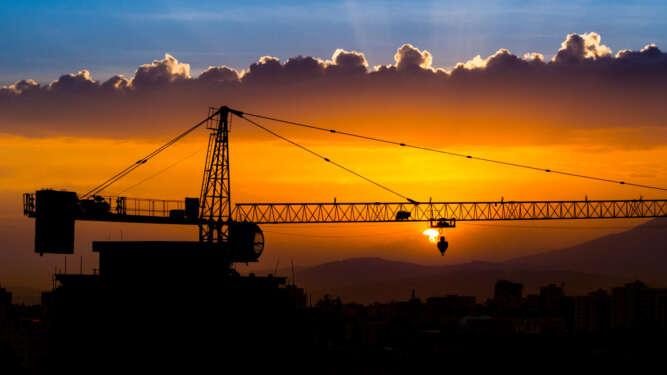 A few years ago, Nigerian Jessica Mathews made headlines after she invented the energy harnessing soccer ball. The invention entailed soccer balls that harness the kinetic energy they gather when they are kicked around so that they can be used for lighting in the home.

This was an incredibly beneficial invention, given the challenges of electricity in most of Africa; 60 % of the population has no access to electricity. In several countries, those who do have access to electricity experience intermittent power cuts. Noisy and fume producing generators are widely used to power business and home lights. However, that is only for those with an advantage in terms of affluence. For those who do not have the same level of privilege, candles, or paraffin lamps akin to those used in 18th century Europe are still the primary source of lighting.

Zimbabwe’s William Sachiti, the inventor of the driverless AI car, also invented a smart learning technology that uses trees as broadcasting tools to help rural children who, in some cases, have no access to education. This invention will allow the kids to have lessons while out herding with prerecorded classes from the tree.

In several parts of Africa, a lack of access and inadequate education remains a significant concern. According to UNESCO,  the continent has the highest rate of education exclusion. The Africa learning barometer report found that even those in school will exist in the school system with no skills.

This presents an urgent need for innovation that facilitates education on the continent.

Non-governmental organization Kickstart developed a portable water pump to facilitate irrigation for farming projects. The pump is a low-cost option that farmers can purchase at a low cost of $35.

Africa has a challenge of food security after the severe effects of climate change; therefore, irrigation projects are necessary to alleviate the challenges of lowering rainfall.

Another useful innovation is the hippo water roller, a drum that can be rolled on the ground to fetch water. The drum weighs less than a traditional container would while carrying more water. It reduces the pressure of fetching water by the head while allowing more water to be taken in one trip. Given that water is a challenge in several countries and that women have to bear the burden of getting huge lots of water, sometimes over very long distances, this innovation is beneficial.

These are just a few examples that show African people’s innovative capabilities in response to the continent’s challenges. There is much more innovation across several different sectors that directly address most of the population’s problems.

Despite the evident willingness and ability among the youth to foster novel solutions, Africa remains among the world’s poorest countries. Hurdles of water, sanitation, and infrastructure remain a challenge. This begs the question of where the continent is missing the plot.

With capabilities of this caliber, should the narrative of the continent not begin shifting? What is the missing link to Africa’s progress?

There are several reasons why Africa remains in the predicament it finds itself in. Traceable to several different root causes.

While improving in terms of outright wars, the political climate on the continent remains turbulent, to say the least. It fails to create an environment suitable for fostering creativity and innovative thinking.

In addition, the political sphere is marred by corruption and mismanagement of resources, which inhibits the effective allocation of resources towards initiatives that foster creativity.

A lack of access to financial resources is also another challenge. Though innovative ideas may exist, they fail to come to light due to a lack of financing towards the initial development.

Initiatives to alleviate poverty have made some inroads in promoting innovation. However, these gains are reversed due to high fertility rates, with countries like Niger having a fertility rate of 7 children per woman. This results in an increasing population, effectively reducing the gains of poverty reduction.

Why Is Innovation Crucial?

The difference between a thriving civilization and being left behind is an idea. While natural resources upon which the continent lies are an enormous resource, it is the man with a vision who will profit from the resource bed. Without innovation, Africa continues to be open to exploitation and manipulation.

Some Asian economies have leveraged innovation to become world powers despite a lack of a deep mineral resource base.

Hence, Africa’s successful turnaround lies not on what is the ground but rather what lies in the mind of its people.

Through innovative ideas, Africa can create better solutions for its people.

In line with Maslow’s hierarchy of needs, the continent can not escape its current situation if its populace is stuck in bread and butter issues. As long as basic needs like education, transport, food, and water remain a challenge, there is little chance of innovating beyond the current status quo.

The individual basic needs must be addressed before any move towards innovation. This is the missing link, a lack of a conducive environment that fosters innovation.

This is the critical step that the continent must take towards turning its fortunes around.

The promotion of critical sectors like agriculture through feasible solutions that create meaningful and sustainable change is vital at this point. A case in point is a low tillage agricultural farming method introduced in Zimbabwe dubbed “Pfumvudza.” The project allows families to grow maize on a plot 39*16 m plot.

This single plot will produce enough maize to support a family of 6 for the whole year.

This is just an example of projects that people can integrate into their everyday life to feed the continent.

Another critical intervention sector is education, which is essential to transforming mindsets. Solutions that shorten the lengthy education process, while creating producing tangible outcomes should be promoted. This will take the place of the current education system which focuses on accumulating degrees as opposed to action.

What stands out from most of the innovations exemplified here is that these innovations though initiated by Africans were done by those living outside the continent. Perhaps this is proof that Africa needs to urgently address the issues of creating an enabling environment to launch itself on the path to progress.