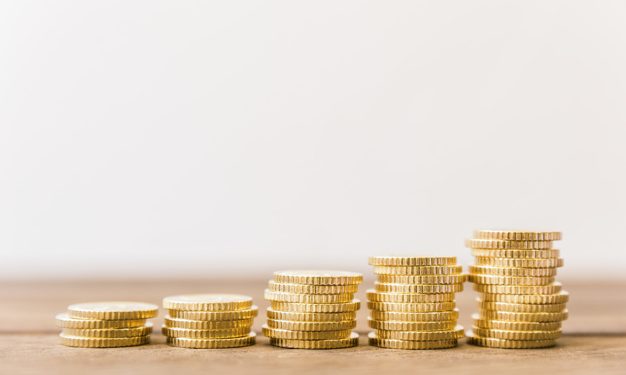 The IMF has a tracker that gauges governments’ policy responses to Covid-19 and in its recent report it has noted that Tanzania’s move to issue USD 376 million over the past two months as commendable.

Tanzania has joined the rest of the continent in lowering borrowing rates for commercial banks in a bid to maintain their liquidity.

Tanzania’s Central Bank the Bank of Tanzania, (BoT) has cut down interest on borrowing from 7 percent to 5 percent, a move that has been welcomed by the business community.

It has also chopped rates on government securities by half, starting with treasury bills which it brought down to 5 percent from 10 percent and treasury bonds to from 40 percent to 20 percent.

These latest series of monetary measure is backed with the lowering of the required minimum cash reserve that commercial banks are otherwise required to maintain at the Central Bank.

The goal is to stimulate the economy by giving commercial banks the leeway to lower their lending rates which in turn should see business access the operating capital they need. The BoT did not stop there, it will now allow commercial banks to restructure loans to give borrowers the flexibility of extended loan repayment and the payment amount as well.

Further still, it has ordered increase of the transaction limit set by mobile network operators from Sh3 million to Sh5 million while the daily balance has been doubled from Sh5 million to Sh10 mil-lion.

It is also expected that the Central Bank will continue to take similar measures in an effort to bailout the worst hit sectors of the economy like the hotel and tourism sectors as well as the transportation sector.

An even larger cushion that is bound to be felt by the common man is the anticipated temporary cap on payment of pension fund cuts like the National Social Security Fund. This monthly deducted amount will be retained as regular salary payment which will increase the amount disposable income per house hold.

When disposable income is increased, then the spending power of each household is likewise increased and this will result in increased demand. Naturally, by the laws of economics, when demand is increased then supply will equally increase to balance the gap and this means productivity will increase.

Another major fiscal measure that is due to come is reduction of Value Added Tax (VAT)  from the current 18 percent down to 16 percent. This will serve to ease the tax burden on consumers as the price of final goods is expected to drop.

What is not certain is whether the government will move to provide some kind of a bailout for  small and medium-sized enterprises (SMEs), the largest share of the private sector. Hotels for example, have long asked the government for a bailout as that sector has come to a complete standstill as has the tourism sector in general.

The move by Tanzania’s Central Bank is vital for the economy’s flexibility or rather it ability to stay relevant in the face of a global economic crisis. If anything, it assures the business community and the general public that the economy can adapt to adverse conditions and that way avoid an all out socio-economic out roar.