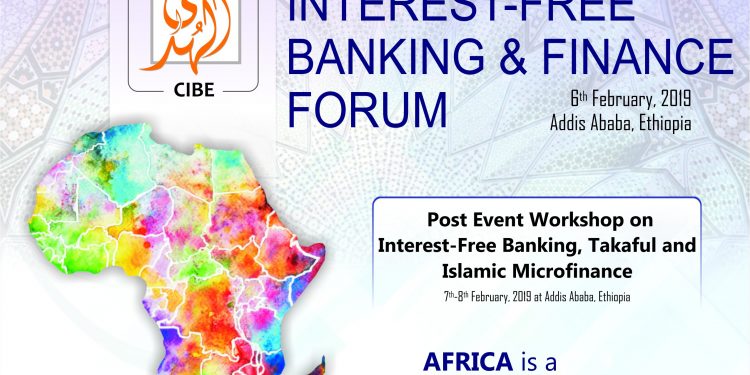 The base criteria for loans worldwide is the usage of a rank-like system used to categorize nations from “best to worse”.

by furtherafrica.com
in Banking
0
Share on FacebookShare on LinkedIn

The base criteria for loans worldwide is the usage of a rank-like system used to categorize nations from “best to worse”.

A lower rating is given to a country that holds a large amount of this foreign debt and that usually takes longer to pay the debts. This debt is held mostly in the form of Eurobonds held by international Stock Exchanges, most common the London SE and Irish SE. The value issued between 2018 and 2019 was greater than the value issued in fourteen years from 2003 to 2016.

According to the IMF(International Monetary Fund), many African nations are piling up debt at excessive interest rates with low chance of full- payment due to the accumulation of debts and disparities in  currency exchange rates. Government debt as a percentage of gross domestic product in sub-Saharan Africa has doubled in the past decade, heading back toward the level it reached in 2000. IMF’s managing director Kristalina Georgieva said in November this is a cause for concern. “Of the 54 countries on the continent, 20 are near or at distressed levels, according to the IMF, which means they face difficulties honouring their obligations.”

When addressing the question of an African nation’s debt, we have to take into consideration one very important factor. The amount of National Debt in comparison to their GDP, on average, African countries fall way below the 1:1 ratio. In fact, some countries in the continent like Cape Verde, Congo and Mozambique have a debt ratio of around 60%. The scale of debt grants in Africa amounts to only 1% of the continent’s total GDP annually, on average the annual growth rate is higher than 4%. In simple terms, this means the value of income generation is higher than the rate of government debt accumulation. These ratios give a snapshot of a country’s fiscal sustainability.

The amount of interest expenditure has been disproportionate to the ratio mentioned above. Studies show that in developed economies, an increase of 1% in debt to GDP ratio is associated with an increase of between 0.02% and 0.03% in interest rates. African governments are paying interest of 5% to 16% on 10-year government bonds, compared to near zero to negative rates in Europe and America. On average, the interest repayment is the highest expenditure portion and remains the fastest growth expenditure in Sub-Saharan Africa’s fiscal budgets.

The rising interest rates on Africa’s debt should be of major concern.

Also Read:Chilling WHO warning: Africa Coronavirus tests are not robust

Coronavirus cases in Kenya jump to 25