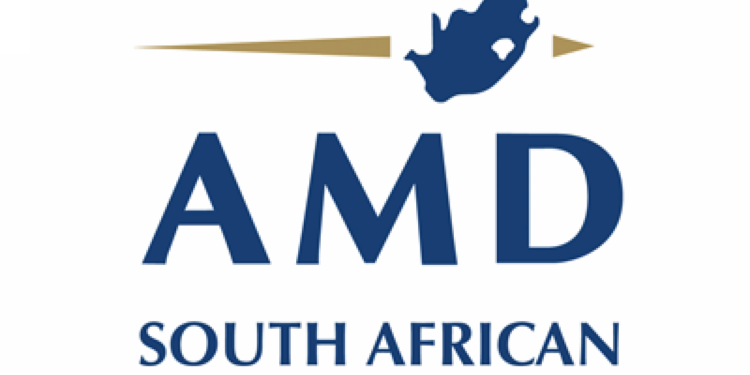 by APO Group
in Business
2
Share on FacebookShare on LinkedIn

This is according to Sandile Ndlovu, Interim Executive Director: AMD, who explains, “The AMD is a grouping of South African aerospace and defence registered entities whose focus is in high technology capabilities including the design, development, testing, evaluation, manufacturing, operating, upgrading, maintenance, repair and overhaul of air (including space) & sea (i.e. maritime & naval) platforms and their sub-systems – including items that are regarded as “dual-use” for purposes both locally and abroad.

This critical arena requires a special and unique level of government support that is not necessarily pertinent to other local business arenas.

“Around the world, the value of a country’s defence sector to its economy is enormous. It exists to provide sovereign security, of course, but the offering is so much more than this, which civil society does not always realise. The technology required in this sector is able to drive other innovations which, sooner or later, can have a positive effect on civilian life.

“For example, the internet today exists because it was originally part of a defence initiative in America, when the formation of the closed ARPANET (Advanced Research Projects Agency Network), to facilitate communication between separate academic and research organisations that had contracts with the US Defense Department, eventually evolved into the open global network that is the internet of today [1]. And in a similar way, the GPS feature on our smartphones allows us to navigate our way to places more easily than relying on maps or directions – because the technology behind pin drops once originated from a defence technology innovation [2].”

From a local perspective, Ndlovu says the technology in South Africa’s defence sector has allowed the country to remain globally competitive for decades, and this helps to cushion the economy from needing to import certain technologies, while also creating jobs.

“The aerospace, maritime and defence industries are tremendously innovative and there is a huge role they can play in local job creation. The primary focus is not only on defence, it’s also on aerospace and security. This is one of the fastest-growing sectors in the economy, with technology lying at its very core.

“South Africa is now famous the world over for its part in the Square Kilometre Array (SKA) Project, an international effort to build the world’s largest radio telescope, with a square kilometre of collecting area. It will be co-located in South Africa and Australia, deploying thousands of radio telescopes, and will enable astronomers to monitor the sky in previously unprecedented detail.

The World Economic Forum has predicted that innovative technology will create 58 million more jobs than it removes from the global economy in the next few years. The opportunities are there for those who are willing and able to embrace change, and this includes diversifying their skill sets [4].

Adds Ndlovu, “The local defence sector has the ability to train the most brilliant scientists and engineers for our country. Any advances that are made in science and engineering are almost duty-bound to spill over into civilian life, over time, in an ultimately advantageous manner.

“Within local communities, for instance, we see the SASSA cards for the social grant payment system. People may not realise that the system is secured and operated in a proper manner precisely because of technology that has been developed within the defence sector.”

Addressing the proverbial elephant in the room, Ndlovu notes, “The history of our country is closely wrapped up with the legacy of the defence sector. Transformation is of course a very sensitive topic in our sector, for historical reasons. However, over the past 10 years or so, we have seen quite a drastic improvement in terms of making changes to reflect the demographics of the population.

“We are not yet at the desired levels but are working towards it via our transformation charter, which was implemented two years ago. Transformation is a work in progress for this sector. The AMD is pleased to be playing its role in working towards technology sharing, job creation and community upliftment,” he concludes.