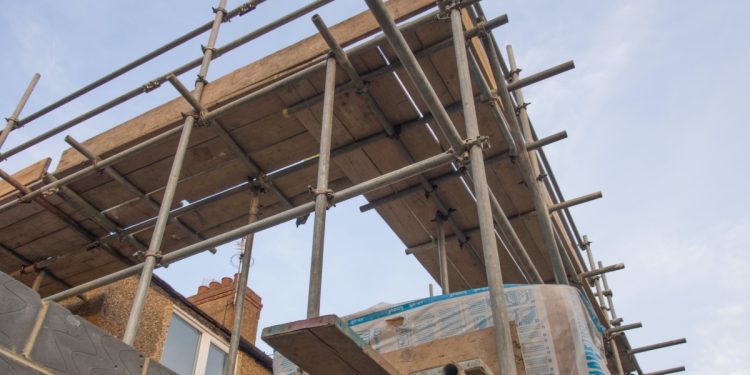 The project targets the Office Conglais De Controle (OCC) staff and will consist of 5,000 units to be constructed over a period of five years

EA Limited, a subsidiary of TransCentury PLC, an African infrastructure investment company based in Nairobi, Kenya, has announced plans to develop an affordable housing project worth USD 250 million (KSh 29.8 billion) in the Democratic Republic of Congo (DRC).

It will consist of 5,000 units to be constructed over a period of five years, starting in 2022.

Notably, EA limited will be the Engineering, Procurement and Construction (EPC) contractor as per the signed Memorandum of Understanding (MOU) with Symbion Architect, making the treaty the first to be initiated since DRC joined the East African Community bloc in March 2022.

An analysis by Cytonn Investments indicates that EA’s decision to invest in DRC was mainly driven by several factors, including the positive demographics fuelling demand for housing units, with DRC’s current population and urbanisation growth rates being 3.1% and 4.4%, respectively, compared to the world’s 0.9% and 1.7%, respectively, as at 2021.

The decision is also driven by the growing need for decent and affordable homes as the project targets 5,000 staff members and their families, which in turn may translate to over 20,000 individuals assuming an average of four people per household.

Consequently, this is expected to help curb the existing housing deficit in the country, which is currently at 4.0 million housing units and growing by 250,000 p.a as of 2021.

“In our view, EA’s expansion move will see the TransCentury group further increase its asset base and footprint in the East African region,” Cytonn said.

Moreover, the move by EA is expected to boost investor confidence in the region, which has witnessed improved activities and developments in various sectors, with the most recent focus mainly on the banking sector.

In a related story, Kenya’s Stima Savings and Credit Cooperative (SACCO) Limited has launched its Affordable Housing Mortgage Scheme in partnership with the Kenya Mortgage Refinance Company (KMRC), a treasury-backed lender, targeting both individuals in formal and informal employment.

The purpose of the scheme is to offer affordable mortgages to members of the SACCO with bespoke terms.

For individuals who are employed, the SACCO will offer a loan up to a maximum of Sh4 million, at 9 per cent interest rate, with a 25-years repayment plan.

For individuals in business or those with rental income, the loan will still be capped at Sh4 million, at a 9.5 per cent interest rate, with a repayment tenor of up to 20 years.

According to analysts from Cytonn Investments, an employed individual will be required to make monthly payments of about KSh 33, 600 while a business homeowner will pay KSh 37, 300.

For salaried Kenyans, these payments are still far from affordable since contributing KSh33,600 for housing given an income of Sh50,000 is financially not viable.

“Despite not being viable for most income earners, the move by Stima SACCO and KMRC is a step in the right direction towards improving homeownership rate in the country through offering affordable mortgages,” the analysts noted.

In December 2020, Stima SACCO received Sh69 million from KMRC in its Sh2.8 billion debut lending to Primary Mortgage Lenders (PMLs) at a 5 per cent interest rate to boost its capital liquidity for onward lending to potential homeowners.

However, there lacks clarity on the funding model of the company in order to maintain lending at 5 per cent given that even the government itself has access to 20-year funding at a 13.3 per cent rate.

Kenya: 5 things new government could do to reduce the country's over-reliance on debt