Opera, the reknown browser is facing a fight for survival as it faces allegations of running predatory loan apps in Africa and going against Google Play rules 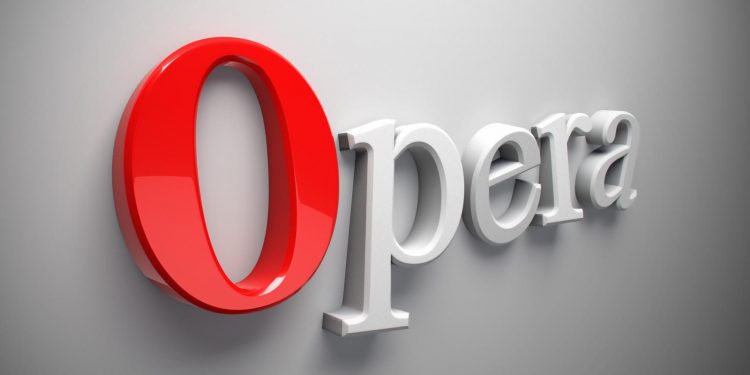 In mid-January, US based financial whistleblower and research organization Hindenburg Research released a report titled’ The Phantom of the turn-around’ in which it questioned the operations of Opera, the Chinese owned browser whose popularity in Africa has remained high. What has followed is a series of class-action lawsuits by a dozen law firms in US and UK against the browser.

The research firm accused Opera of “developing predatory short-term loans in Africa and India, deploying deceptive ‘bait and switch’ tactics to lure in borrowers and charging egregious interest rates ranging from 365-876%.” This, the company says is going against Google policies of charging fair rates on short term loans.

According to financial firm Hindenburg Research, Opera has launched at least four payment apps under various developer accounts. There’s Okash and OPesa in Kenya, CashBean in India, and OPay in Nigeria.

It noted that Opera has scaled its “Fintech” segment from non-existent to 42% of its revenue in just over a year, providing a fresh narrative and “growth” numbers to distract from declining legacy metrics. This follows a declining performance of its share only sold in 2018 through a global IPO.

“In the year and a half since its IPO, Opera’s browser has been squeezed by Chrome and Safari, with market share down about 30% globally. Operating metrics have tightened, and the company’s previously healthy positive operating cash flow has swung to negative $12 million in the last twelve months (LTM) and negative $24.5 million years to date,” the report noted.

This according to the report has seen the browser rework on its business model with an increase of revenue coming from these loan apps. Opera’s short-term loan business now accounts for over 42% of the company’s revenue.

Opera went public in mid-2018 based largely on prospects for its core browser business. Now, its browser market share is declining rapidly, down ~30% since its IPO.

The loan apps have had a rough trend in Africa, with reported defaults of over 50% in some markets like Kenya and Nigeria. Equally, the segment has massive competition from established players like US-backed Tala and Branch.

One of the involved New York law firms Scott+Scott Attorneys at Law LLP states, “The lawsuit alleges that defendants made false and misleading statements and/or failed to disclose adverse information regarding Opera’s business, operational, and compliance policies. If you purchased Opera ADSs between July 27, 2018 and January 15, 2020, inclusive, or if you have questions about this notice or your legal rights, you are encouraged to contact the firm.”

The firms have sought to underline Opera’s sustainable growth and market opportunity for its browser applications was significantly overstated; defendants’ funded, owned, or otherwise controlled loan services applications and/or businesses relied on predatory lending practices; and the foregoing once revealed, were reasonably likely to have a material negative impact on Opera’s financial prospects, especially with respect to its lending applications’ continued availability on the Google Play Store.

In the State of Mobile Web 2019, Opera gave an insight into the use of the data savings feature in the Opera Mini browser. In the report, Opera compared the average prices of mobile data in twenty countries in Africa. The results revealed that the data compression mode in Opera Mini saved users nearly 100 million USD of data cost in 2018.

Opera has since refuted the allegations. “The Company is aware of and has carefully reviewed the report published by the short seller on January 16, 2020. The Company believes that the report contains numerous errors, unsubstantiated statements, and misleading conclusions and interpretations regarding the business and events relating to the Company.”

However, with the ongoing push by law firms especially on the shareholding, it will be a matter of time before the firm seeks a more solid response.

Carrying on the heritage of Sudan, the world’s last male white rhino

The unemployment rate in Morocco drops to 9.2 per cent in 2019