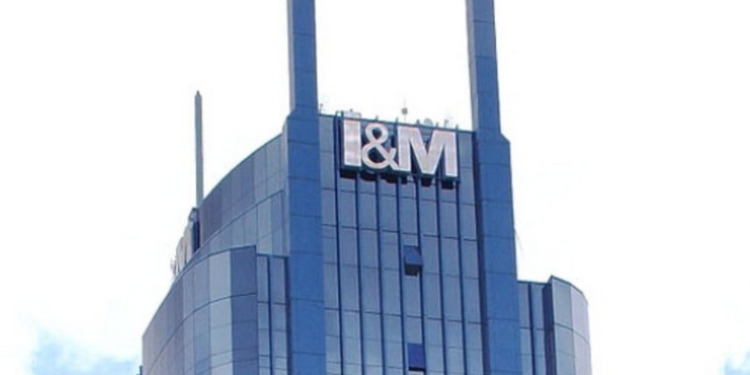 I&M Group PLC has launched its rebranded operations in Uganda, following its acquisition of Orient Bank Ltd on 30th April 2021.

The Ugandan bank will now operate as I&M Bank (Uganda) Limited and adopt the Group’s vibrant corporate logo and colours.

The Nairobi-based financial Group announced that the rebrand comes after I&M Group’s successful acquisition of a 90% shareholding in Uganda’s Orient Bank Ltd earlier this year.

This received regulatory approval from the Central Bank of Kenya, Bank of Uganda, Capital Markets Authority of Kenya as well as the Common Market for Eastern and Southern Africa (COMESA), and is part of the Group’s broader strategy to grow its business by increasing its geographical footprint across the Eastern African region.

“The rebrand will not only unlock the bank’s potential, but also will enable it to reach out to more customers within Uganda, and in Eastern Africa as a whole. Further, the move will enable the bank to roll out a more diversified product and service offering to its target market,” said Suleiman Kiggundu, the bank’s chairman.

The bank’s CEO said that I&M Uganda will focus on supporting critical sectors that impact growth across the region, including agriculture, transport, technology and manufacturing through offering attractive, digital-focused solutions.

“The rebranding is the latest step in an operations overhaul which has been ongoing for the last one year and has included retraining of staff, enhancing customer relations and upgrading its core banking system.”

Pather added that “I&M Group has made significant investments in its technology infrastructure as part of its digital transformation journey in the region. Reflecting its commitment to its clients and the markets it serves, the bank and its staff have invested significant time and resources to refine the new I&M Bank brand and to seamlessly integrate new platforms and offerings.”

“We are extremely excited to announce today’s launch and rebrand, aligning our digital capabilities as well as our brand elements to keep pace with our industry-leading achievements and our unique products and services within the East African region,” said Pather.

The entry of I&M Group into the Ugandan market was the missing link towards the consolidation of the Group’s presence in East Africa.

The rebranding comes months after the group announced an increase of 33% after-tax profit for its 2021 half-year financial results up from UGX 102.5 billion to UGX 134.6 billion.

The Group said its Total Assets recorded a growth of 12% to close at UGX 12.2 trillion up from UGX 10.9 trillion in June 2020, bolstered by expansion into Uganda and increased private and public sector lending.

The Group adds that the acquisition of Orient Bank Ltd (OBL) in Uganda has expanded the Group’s balance sheet by UGX 753 billion as of the reporting date.

Net interest income also recorded growth of 28 per cent to UGX 285.2 billion up from UGX 221.1 billion in June 2020 attributed to increased interest income from government securities.

Net non-performing loans reduced by 8 per cent compared to June 2020, to close at UGX 240.3 billion attributed to strengthened remedial actions in improving the loan book quality.

Commenting on the Group’s financials, Daniel Ndonye, I&M Group PLC Chairman said the Group’s focus on increased lending to both the private and the public sector was key in determining the bank’s growth at a time when economies world over were hard hit by the effect of the COVID-19 pandemic.

This is on the back of strong capital and liquidity base at group and country levels reported all well above regulatory minimums.