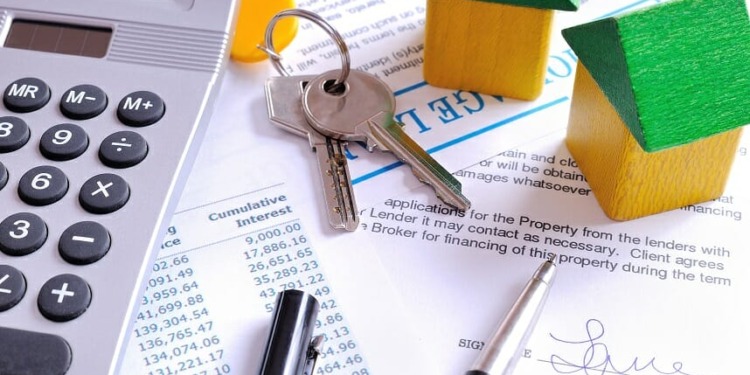 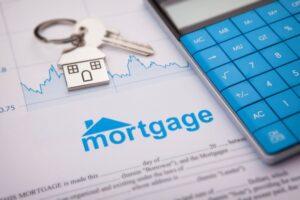 Tanzania may have been bumped up to low-middle income status but its housing sector speaks a lot as to the people’s well-being. According to the  Center for Affordable Housing in Africa (CAHF) the current housing deficit is more than three million housing units and majority of the urban population are not house-owners but renters, or to call a spade a spade, squatters.

There is an annual demand growth of 200,000 unit with a projected cost of US$12 billion. Yet despite this high demand for housing, supply remains very limited marred by limited financing options and when available, it is untouchable due to high interest rates.

Recently, the World Bank Group’s International Finance Corporation (IFC) has subscribed to a corporate bond that was issued by the Tanzania Mortgage Refinance Company (TMRC) on the Dar es Salaam Stock Exchange.

The TMRC offer was oversubscribed by 27 percent attracting an impressive US$3.8 million while the target was US$3 million, a clear sign of investor confidence. In that sale, the IFC has invested an impressive $1.2 million in the bond offer.

After subscribing, IFC issued a press statement saying the TMRC bond will help increase access to mortgages in Tanzania.  IFC said the subscription strenghtens the sector’s capacity to issue mortgages and allows for longer-term, affordable mortgages and housing in the country. “This move will help Tanzanians purchase homes much more easily and affordably…the bond is a milestone in a country where access to long-term financing has traditionally been constrained,” reads the statement.

IFC, which has been a shareholder of TMRC for two years now, since 2019, is supported by a host of development agencies including the International Development Association’s (IDA) Private Sector Window Local Currency Facility and the Blended Finance Facility.

Touching on the subject, Frank Ajilore, the IFC’s resident representative for Tanzania, said the TMRC’s medium-term note program is playing a central role in the development of the debt capital markets for Tanzania.

Also known as MTN, a Medium Term Note enables companies to offer and sell a wide range of debt securities which may have similar or different terms, on a periodic and/or continuous basis, by using pre-agreed offering and distribution document and a simplified clearing process.

In a language that we can all understand, an MTN allows for loaning of securities like mortgages for longer repayment periods. This means that the TMRC will be able to offer more affordable mortgages and in turn, allow for more Tanzanians to buy houses much more affordably.

Elaborating, Ajilore went on to point out that the bond “increases access to affordable housing finance, with longer repayment schedules, and will make home ownership more attainable for Tanzania’s emerging middle class.”

The US$3 million bond is only the third of a whopping US$54 million medium-term note program by the TMRC which says that the MTN is meant to develop the housing market in Tanzania and ease house acquisition for the growing middle class.

According to the IFC statement, the TMRC is in fact looking to leverage the bond to obtain even better deal for Tanzanian homeowners to be through long-term and more diverse funding.

TMRC is working to bring institutional and private investors as well as encouraging the private sector to participate in the capital markets. As it is, TMRC is expected to redeem the MTN after five years in 2026.

By so doing, TMRC is moving the weight of its financing needs to capital markets sources and the MTN program is effectively serving to reduce the mortgage body’s dependence on public funding.

Commenting, the TMRC Chief Executive Officer Oscar Mgaya said the IFC’s participation in the third tranche of TMRC’s medium-term note program will support the continued growth of the housing finance market in Tanzania as he added: “It will enable us to diversify our funding sources.”

Tanzania’s mortgage market is in its infancy and is one of the smallest in the East African region. However, the mortgage market recorded an annual growth rate in mortgage loan balances of six percent between March 2017 and March 2018.

The following year in 2019, the mortgage market in Tanzania improved, particularly in the number of mortgage banks, outstanding mortgages and the value of mortgage loans. However, the COVID-19 outbreak slumped bank activities as banks remained uncertain about lending to retail and small and medium-size enterprises.

Banks reported that mortgages only contributed 0.3 percent to GDP in 2019. CAHF reports that there are a mere 31 mortgage providers in Tanzania, a country of over 60 million people. According to the 2018 Mortgage Market Update, the outstanding mortgage debt in Tanzania is estimated at US$145 million.

Tanzania’s affordable housing supply along with the country’s finance markets are both still largely untapped. This is a major investment opportunity here that the government can push to attract domestic and foreign investors to tap into.

That’s not all.  Unplanned housing is a huge problem in Tanzania; just you try ask directions to a house in one of the country’s still under-developed suburban areas, a proverbial maze is what you will have to endure.

Herein lies another grand opportunity in tracking, understanding, and monitoring housing needs and demand to guide the delivery of effective solutions. As such, the government is designing a housing information centre to collect, store, and analyse Tanzania’s housing data.

The center will enable the forecasting of demand, supply and price levels in the country. ‘It is hoped that when the Housing Information Centre becomes operational, it will serve to enhance transparency in housing transactions and contribute towards the realisation of the housing sector’s contribution to the Tanzanian economy,’ reads the CAHF report.