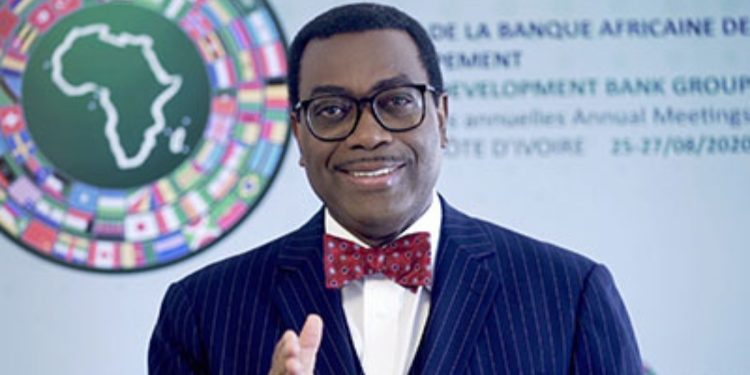 African countries have started recovering from the effects of the COVID-19 pandemic after most economies shrunk due to the crisis.

The continent is home to over a billion people who live in low, lower-middle, upper-middle, and high-income countries. 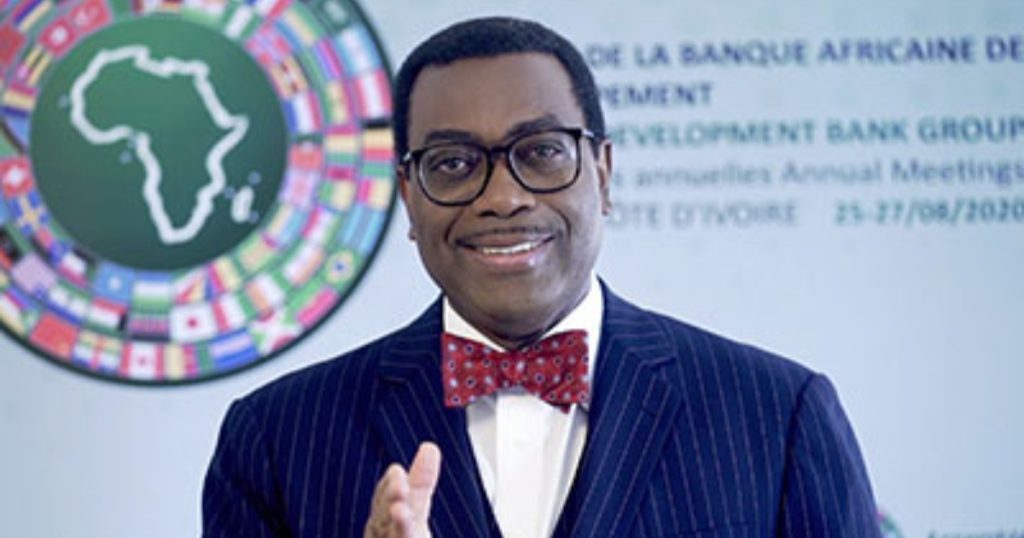 The 0.4% expected contraction is attributed to uncertainty in the global markets amid the Russian invasion of Ukraine, which has led to high commodity prices and the soaring fuel cost.

Despite the slow growth, the International Monetary Fund (IMF) notes that the fastest-growing economies in the region set to make great strides are Seychelles and Rwanda.

Strongest economies in Africa in 2022

Seychelle’s real Gross Domestic Product (GDP) in 2022 is expected to expand by 7.1 per cent, driven by the recovery of the tourism sector and significant fiscal performance.

The deputy managing director and chair of the IMF executive board Bo Li stated that the island nation was focused on reducing its debt vulnerabilities.

“Fueled by a fast rebound in the tourism sector, Seychelles’ economic recovery in 2021 outperformed expectations, with stronger-than-expected growth and fiscal outturns. The tourism sector has shown resilience to COVID-19 waves and geopolitical tensions,” Li said. 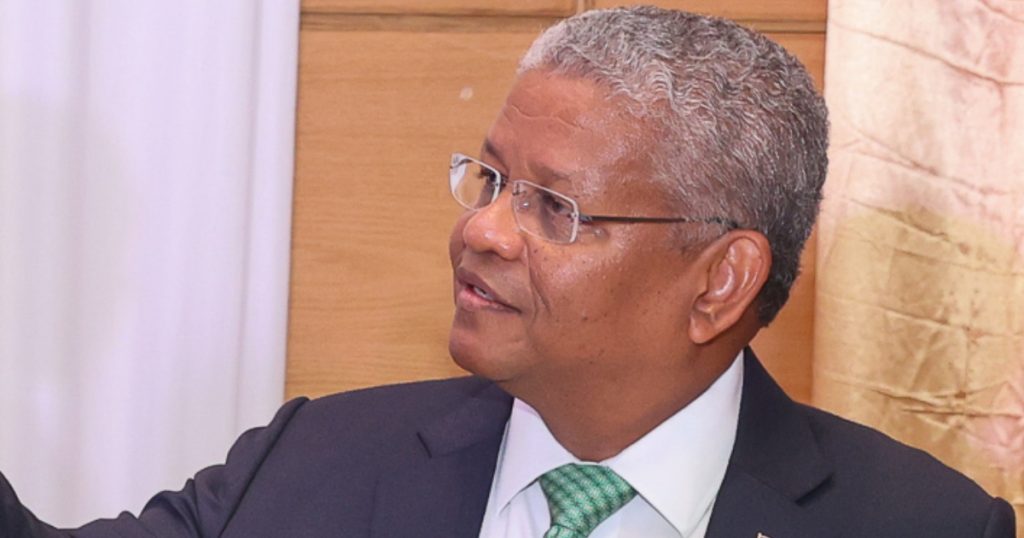 Rwanda’s GDP growth contracted by 3.4% in 2020 due to COVID-19 but rebounded in 2021 to 10% owing to the easing of restrictions imposed to curb the spread of the virus.

According to the African Development Bank (AfDB), the East African country’s GDP growth is projected at 6.9 per cent and 7.9 per cent in 2022 and 2023.

The Rwandese government led by President Paul Kagame has been supporting small and medium enterprises leading to a pick up in economic growth.

The IMF estimates that Mauritius’s GDP growth will reach 6.1 per cent in 2022. The GDP growth will be driven by the high arrival of tourists, with unemployment set to decline during the year.

The Russian-Ukraine war will, however, lead to increased inflation to 11.4 per cent due to surging commodity prices. 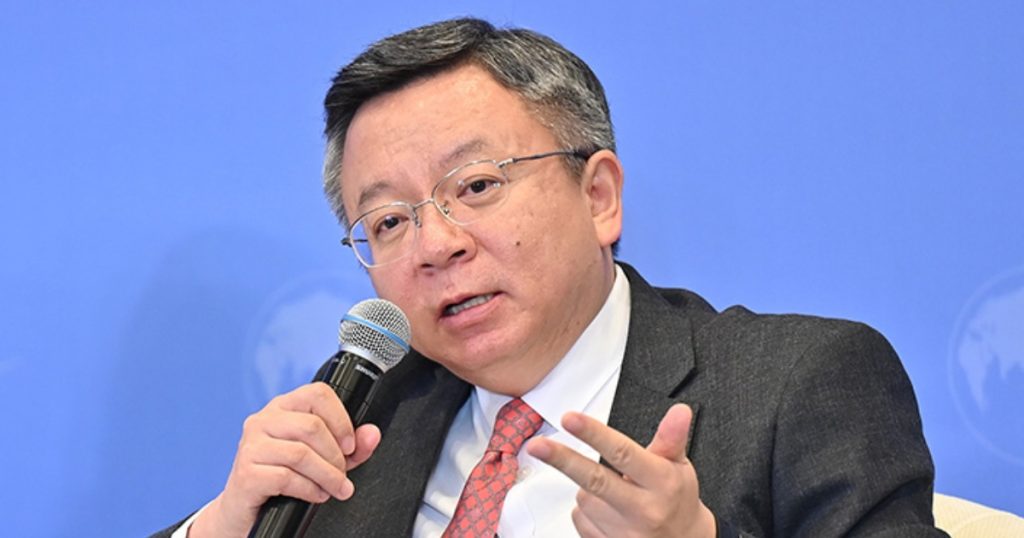 Niger is a landlocked country in West Africa. In 2021, its economy was weaker than in 2020 due to erratic rainfall, which affected its agricultural production.

Niger’s economy is expected to accelerate in 2022 and 2023 by 6.5 per cent and 7.2 per cent, driven by the recovery of the agriculture sector and Foreign Direct Investment (FDI) in the extractive sector.

The West African country recorded economic growth of 7 per cent in 2021, up from 3.8 per cent in 2020, according to AfDB. The growth was boosted by reforms in the agriculture sector and an increase in port traffic.

“These forecasts rely on agriculture sector governance reforms, improvements in public financial management, and the business climate. The food supply increase should allow inflation to continue to decrease to roughly 2.8% by 2023,” AfDB stated.

Cape Verde’s economy declined by 14.8% in 2020 due to slow tourism activities.

During the period under review, poverty is projected to reduce to 29.1 per cent and unemployment to 12.4 per cent due to public investment and credit growth. The Russian-Ukraine war will still affect the supply chain, with inflation expected to rise to 5.2 per cent before normalising to 2.5 per cent next year.

7 Things Kenya should do to address high levels of debt