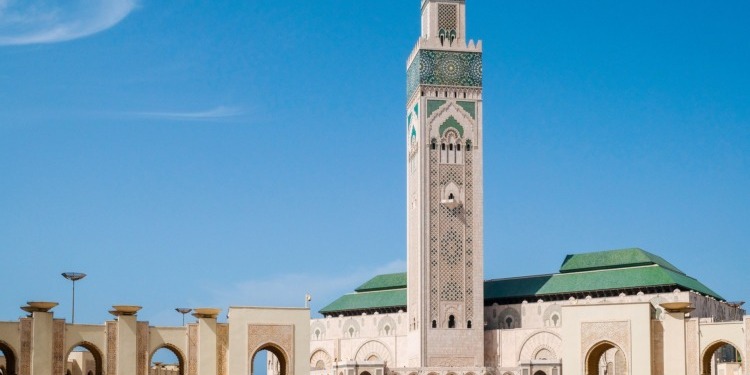 North Africa is one of the regions in Africa whose economy was trapped by the pandemic, as oil prices dropped and tourism declined.

The African Development Bank (AfDB), one of Africa’s multilateral development finance institutions, has released its 2021 edition of the North Africa Economic Outlook published on November 3, noted several interesting developments, including the potential for the economy to rebound attributed to performance in oil and tourism.

The COVID-19 pandemic trapped North Africa in economic uncertainty, as growth was hugely affected, causing serious shocks in oil prices and a drop in tourism.

The bank report noted that real GDP growth was negative in 2020 at – 1.1 per cent and – 5.1 percentage point drop over 2019. This situation pulled different sorts of reactions to curb the impacts, such as Egypt which managed to achieve positive growth, among a few countries in the world.

The pandemic drew a lot of financial strength from several developing economies across the world, in Africa at large. Various organization forecasts including the United Nations Conference on Trade and Development (UNCTAD) estimated that the virus will drag African economies into a fall of about 1.4 per cent in GDP.

The report noted that the pandemic has also “disproportionately affected poor people—reversing the region’s hard-won progress in reducing poverty and inequality, and likely putting the 2030 goal of eliminating extreme poverty beyond reach”.

However, the report brought some promising notes. “The region is expected to recover quickly to pre-pandemic levels” the AfDB report argued. According to the report, growth is forecasted to reach 4.0 per cent in 2021 and 6.0 per cent in 2022, and the efforts towards recovery will emanate from Algeria and Libya’s oil operations, Egypt, Morocco, and Tunisia tourism industry as well as a strong recovery in the region’s European trade partners.

On the other side of the fence, the AfDB report argued that vulnerability has also seeped into North African countries and reduced their external buffers. Still, the region is faced with other underlying challenges particularly debt, which might lead the road to recovery to become hard.

“North Africa countries have accumulated external debt very quickly since 2010.  Egypt, Morocco, and Tunisia have increasingly relied on sovereign Eurobond markets to meet their external financing requirements. Other countries in the region have relied on domestic debt (Algeria, Libya) or official development assistance (Mauritania) for this purpose”

The report went further to showcase the macroeconomic stand of the region. “ Overall, macroeconomic variables of regional countries deteriorated. The average fiscal deficit nearly doubled (from 5.7 per cent GDP in 2019 to 11.6 per cent in 2020) and the current account deficit extended from 4.9 per cent to 8.8 per cent to GDP”.

As Africa struggles to disseminate vaccines which are argued by World Bank to be a crucial element in economic recovery, still the report finds that the prevalence of COVID-19 will impact the region liquidity and hurt its debt repayment.

The report highlighted that, from 2021 to 2023 North Africa’s financial demands are estimated to exceed $180 billion to adequately respond to the crisis and support the recovery.

AfDB pointed out various measures for managing the situation, including curbing the spread of the virus, protecting the vulnerable populations, promoting vaccination strategies and building capacity for debt sustainability.