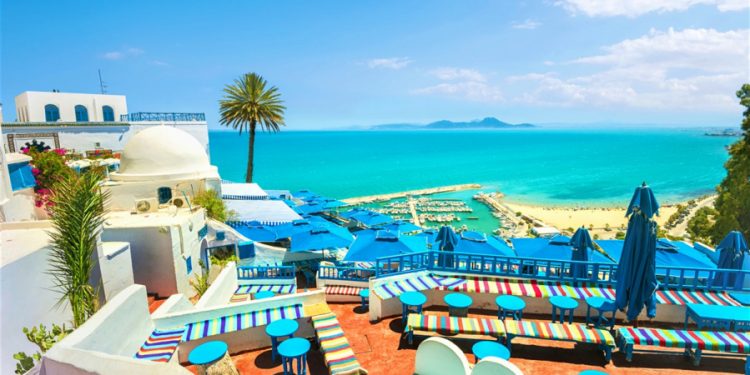 The report noted that the prerequisites for resilience and emerging from the crisis are social inclusion, Socioeconomic stability and human capital development.

North Africa will face an economic contraction forecast between 0.8 and 2.3 per cent in 2020 according to the African Development Bank Economic Outlook 2020 report.

The report noted that the prerequisites for resilience and emerging from the crisis are social inclusion, Socioeconomic stability and human capital development.

According to the report, the services, tourism and industrial sectors which are the main economic contributors in North Africa are likely to be hardest hit by the pandemic.

Due to the pandemic, countries in the region implemented health and budget measures to curb the spread of the virus and protect their populations. This led to an economic slowdown due to disruptions in different sectors which led to large-scale socioeconomic consequences.

Restrictions being lifted in North Africa is raising uncertainty and suggests two distinct recovery scenarios, the first scenario based on a timeline for emerging from the crisis in July 2020 while the second is based on the pandemic lasting through December 2020.

The economic recovery for the region is forecast to grow between 3 per cent and 3.3 per cent.

The report noted that the negative impact of the pandemic on global demand and the prices of basic goods is likely to increase fiscal deficits and current account imbalances in the region.

The report called on the development of the agro-industrial sector to promote local agricultural value chains in the region. To accelerate economic development the bank recommended investing in human capital and skills as an essential condition.

The report also recommended that the government could consider providing grants to the private sector to create jobs for young people and women in strategic sectors.

Transparency at the heart of attracting international investors

Jobs automation in East Africa, the risk of unemployment