Cost of living in African cities 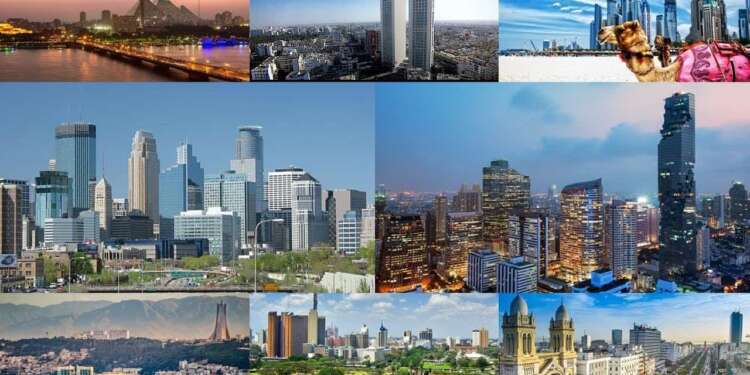 The annual survey ranks cities cost of living based on the prices of goods and services such as rent, food and clothing.

The survey is mostly used by multinational organisations to set remuneration packages for their foreign-based employees.

“The Covid-19 pandemic reminds us that sending and keeping employees on international assignments is a huge responsibility and a difficult task to manage,” said Ilya Bonic, career president and head of Mercer Strategy.

Also Read: Cost of living to go up for EAC

The report sampled 40 African countries in terms of cost of living out of which Nairobi ranked number 16, Kampala number 30 and Kigali number 29.

The most expensive city to live in Africa is Victoria in Seychelles followed by N’Djamena in Chad, Lagos in Nigeria, Kinshasa in Democratic Republic of Congo and Libreville in Gabon.

The least expensive city to live in Africa is Tunis in Tunisia, followed by Windhoek in Namibia, Banjul in the Gambia, Lusaka in Zambia and Botswana’s Gaborone.

According to the survey, the essentials to determining the cost of expatriate packages for employees on international assignments include specific factors such as cost of inflation for goods and services, currency fluctuations and instability of accommodation prices.

Nairobi is the most expensive city with the cost of living index estimated at 39.89 per cent excluding rent and local purchasing power index at 26.5 per cent.

The overall month-on-month inflation in Uganda stood at 2.8 per cent and 5.7 per cent in Rwanda.

Also Read: Cost of living: keeping your head above water