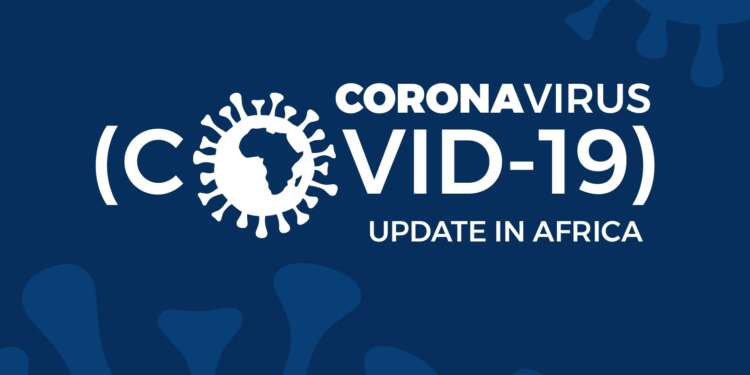 As of Wednesday South Africa has about 5,350 confirmed cases. 103 death and over 2000 people who contracted the virushave recovered

The coronavirus (COVID-19) pandemic has taken a new shift in South Africa, as the nation of more than 58 million anticipates to ease down its lockdown with phased reopening after rolling in the strictest movement restriction in the region.

According to information from the Financial Times, the South African government is discussing a five-level alert system, facilitating the current president Cyril Ramaphosa administration to reopen the country with low risk of contracting the virus.

Currently, the situation in South Africa has taken another shift, as Bloomberg News reported according to the health ministry, South Africa has 5,350 confirmed cases as of Wednesday, 354 more than yesterday, while the number of deaths recorded was 103.

However, the South African agricultural exports are slated to resume operations under the new lockdown regulations, according to information from Bloomberg News.

The exportation of wine and wool is among of the items South Africa will allow, as the country will move to a national alert level 4 from Friday after five weeks of a strict lockdown, during which most industries were shut and the economy ground to a halt.

South Africa which is also suffering from a second-recession in two years, is found in a stiff battle to revive it’s economy, as Finance Minister Tito Mboweni warned the pandemic will certainly “further deepen the South African downturn woes”.

According to information from The Africa Report, the finance minister proposed a two-phase response to the crisis, which featured, one phase is focused on tax relief, relaxing strict procurement requirements and an exemption to municipalities and other related institutions to fast-track decision-making. Also, it encompasses several measures in banking and insurance, including leniencies in missed debts and premium holiday

The second phase hinges on urgent structural reforms that will support economic recovery post-crisis. It includes measures such as a plan to restore fiscal sustainability and stabilize debt accumulation. Furthermore, structural reforms include clarification on road tolling and consolidating public entities.

On the other side of the aisle, South Africa’s Cooperative Governance Traditional Affairs Minister Nkosazana Dlamini-Zuma, said in a televised briefing on Wednesday, that the prohibition on the local sale and distribution of alcohol products will continue, while an earlier proposal to lift the ban on the sale of tobacco products has been reversed.

Further, Bloomberg News noted that the minister highlighted that the government received more than 2,000 submissions about the plan to end the tobacco moratorium, and the decision to retain it is health-related.

The nation plans to be reopened for business in the following manner.

Travel between provinces will only be allowed in one direction for people to return to work, and the country’s borders will remain closed to the movement of people, except for repatriations.

Coal production for the nations power utility Eskom may scale up to full employment and open-cast mining can increase to 50 per cent, and then full employment Restaurants may open for food delivery only E-commerce will expand incrementally, as will the range of products online retailers can offer Recycling services are permitted at 50 per cent capacity and informal recyclers will be allowed to resume their work

People will be allowed to exercise outside their homes, though only within the hours of 6 a.m. to 9 a.m. and within 5 kilometres of their residence.

According to information from Bloomberg News, the virus has fueled demand for online services and entertainment during the lockdown period, along with a scramble for haven investments, have helped set South African stocks on course for a record month.

The benchmark index in Johannesburg is up 14 per cent in April as of Wednesday’s close, the most in any month, per Bloomberg tracking records since 1995.

Also, the global equity markets are rising as investors assess plans by countries to restart activity and amid signs of progress in treating the coronavirus, but South African stocks have outpaced their emerging-market peers. 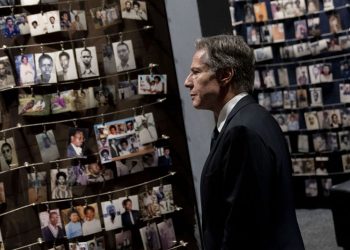 Into the blackhole of COVID-19: impact on co-operatives

Beyond COVID-19: how do we feed our cities and industries? – an agricultural insight