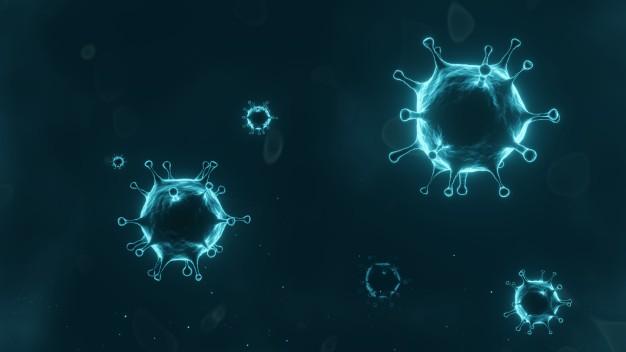 Tanzania has taken the virus fight to the next level, ushering more than 45 strategies to curb the virus spread nationwide.

The battle against the novel coronavirus (COVID-19) in Tanzania is gaining a new face, as the country anticipates to fight the virus with over 45 strategies underway, following the nationwide agenda to curb the spread of the virus.

According to information from The Citizen, the government chief spokesperson, Dr Hassan Abbasi who was one of the main speakers during the virtual leadership forum hosted by Mwananchi Communications (a media-company in Tanzania) on May 14, said that the strategies will be rolled out from the national to the community stage.

Hence the handful virus fight strategies will be driven by an executive secretariat committee of seven to nine members, according to the spokesperson.

He said, “We have three special committees, one which deals with both Mainland Tanzania and Zanzibar is headed by the Prime Minister”.  As the plans are intended to touch both bases (National and community level) Dr.Abbasi said” “Another committee, consisting of health experts, is responsible for advising the two committees. We are also focusing on both national and community guidelines to reduce the spread of the disease”

Currently executing a certain portion of economic activities under high- virus precaution adherence, Tanzania has not lockdown and has even gone an extra length to explore traditional medicines, hence—Madagascar’s controversial herb treatment is undergoing research and lab analysis by the Tanzanian National Institute for Medical Research (NIMR).

Despite several reports and updates regarding the trend of the pandemic regional and worldwide, health authorities are confident in Tanzania.

The director of Preventive Services, Ministry of Health, Community development, Gender, Elderly and Children, Dr Leonard Subi, argued that curbing the virus spread, death toll and self-protection against the COVID-19 was their main focus, despite him saying that evaluation points to a good direction.

“Through evaluation, we see that Tanzania is doing well and as a nation, we are managing this disaster,” he said.

The president of the Medical Association of Tanzania (MAT) Dr Elisha Osati said there is a surge in the demand for personal protective equipment (PPE’s) for health workers in Tanzania facing the deadly virus daily nationwide.

As some factories in Tanzania embark on producing some protective gear for the public, Dr Osati argued that for the healthcare system to be able to take care of those infected, there has to be enough equipment for prevention otherwise community transmission of coronavirus may scale up, according to information from The Citizen.

Speaking during the Mwananchi Thought Leadership Forum, Dr Osati said “Currently we have adequate equipment in isolation centres for medical staff but not among the general public. There have been efforts from the government and stakeholders to ensure these are obtained, but the demand is still high,’’

However, as Dr Subi argues that 80 per cent of Covid-19 patients (who are also getting necessary care) have symptoms that seem benign, and the virus could stick around for a while per WHO reports, the health body president same as the health minister highlighted on “integrating” the virus with our domestic routine.

“The virus may last long but there is a need to integrate it to other health services by looking at how to handle other patients together with Covid-19,” he said.

Tanzania has also taken the virus fight digital, as a call centre has been established dedicated to handling COVID-19 related issues, and also the ministry of health is utilizing community health workers to follow up all possible cases within their communities.