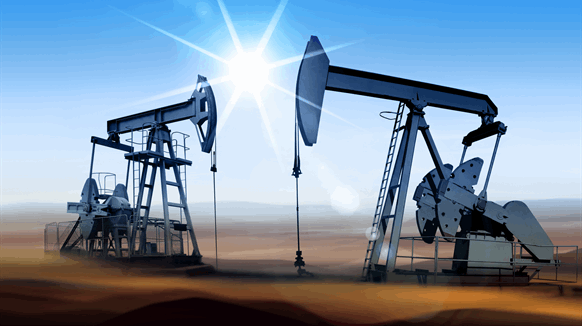 The report also says that this could reduce broad sentiments over the mid-term and private sector investments.

The World Bank said that Uganda should work on the processes for the Final Investment Decision (FID) by the oil and gas firms, saying further delay will undermine the country’s economic outlook.

Delays in oil exports beyond 2024 could lead to liquidity pressures in the country warns that the released 14th Economic Update, a bi-annual publication by the World Bank.

“Subsequent delays in oil exports beyond 2023/24 could result in liquidity pressures, given the current heavy borrowing for oil sector related infrastructure that is relying on an enhanced repayment, capacity from oil exports, and especially if more non-concessional borrowing occurs,” the report cautions in its Economic outlook and risks.

Presenting the findings at an event held in Kampala, Mr Richard Walker, a senior economist with the World Bank, said that the recent termination of the Tullow deal has increased uncertainty for oil sector-related investments in the country.

The report also says that this could reduce broad sentiments over the mid-term and private sector investments.

“If you think about the price of oil at $54 a barrel is just good for real growth outcomes in Uganda but not good for necessarily encouraging a quicker Investment Decision and maybe shorten the time to oil production, imagine if that price is higher, companies may be interested in trying to get this deal done,” Mr Walker, emphasized.

The China National Offshore Oil Company (CNOOC), Total E&p and Tullow are the joint venture partners pursuing commercial production of the lucrative oil and gas resource in South Western Uganda, where usable deposits have been proved, oil rigs set up and the so much needed Final Investment Decision still hanging in balance.

“Draw some lessons from Ghana, they moved into the production of oil, undertook huge borrowing tied to revenues from oil. World crude oil prices have been shaky. Uganda, may actually find it necessary to develop its other major sectors such as agriculture and industry because these could guarantee immediate and steady growth outcomes than putting too much hope in the oil,” counselled Prof. Leipsiger at the fifth Annual Governor’s Public Lecture held in Kampala last month.

The role of technology in globalization