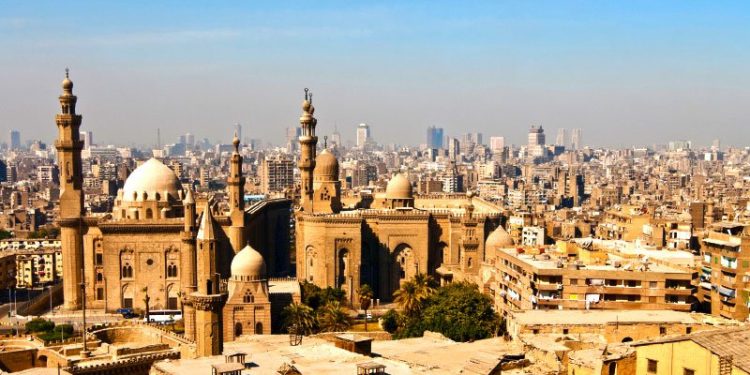 The CBE announced that Egypt’s core inflation increased to 2.7% in January from 2.4% in December.

Egypt’s annual urban consumer inflation rose to 7.2 per cent in January from 7.1 per cent in December, the Central Agency for Public Mobilisation and Statistics (CAPMAS) said.

From December, it announced that month on month urban headline inflation stood at 0.7 per cent adding that Inflation remains within Egypt’s Central Bank of a target range of 9 per cent, plus or minus 3 percentage points.

The CBE announced that Egypt’s core inflation increased to 2.7% in January from 2.4% in December. Consumer prices decreased to 0.2% in December after decreasing to 0.3% in November.

Since August in December 2019, Egypt’s annual consumer price inflation rate recorded its highest rate rising to 7.1 per cent from 3.6 per cent in November.

According to Trading Economics data, prices rebounded for food & non-alcoholic beverages decreased to 1.8 per cent a 4.6 per cent drop from November, fruits & vegetables mainly decreased to 10 per cent from 11.9 per cent mainly due to higher demand during the festive season.

According to the CBE statement released in the wake of the Monetary Policy Committee (MPC) decision to keep interest rates without changes in its last meeting held in January, Inflation remained steady for transport at 16 per cent, education at 21.9 per cent, and recreation and culture at 13.8 per cent.

The bank also said that annual core inflation recorded 2.4 per cent in December compared to 2.1 per cent in November due to higher poultry prices, which led to the MPC to maintain interest rates.