Africa Fashionomics: Business of Fashion in Africa led by Ethiopia

Africa is quickly taking on a greater role in the global fashion value chain, and it must rapidly industrialize to take advantage of it

by Kimani Chege
in Entrepreneurship, Ethiopia
0 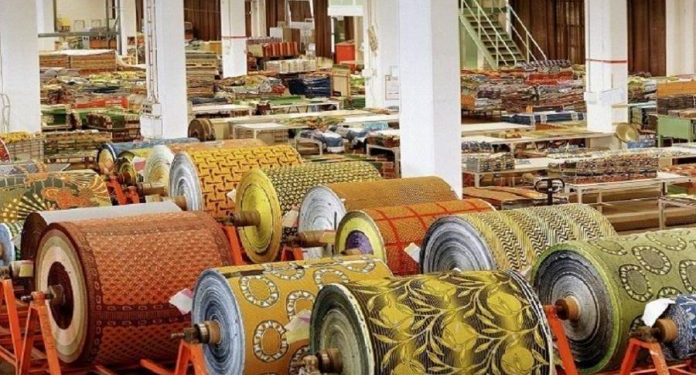 Hawassa Industrial park sits 140 miles south of Addis Ababa. The park was built by China Civil Engineering Corporation in 2016 and has so far attracted several international companies. The park is part of a long-term vision to grow Ethiopia into a production hub. It houses factories including textile and agro-processing and has 25,000 employees producing garments.

In the last 5 to 6 years, the textile, and apparel industry have grown at an average of 51% and more than 65 international textile investment projects have been licensed for foreign investors, during this period.

According to the World Investment Report, Ethiopia is one of the top-performing African countries in FDI flow, especially in the textile sector. The government of Ethiopia believes that textile would help the nation to join middle-income status in 2025. As the way forward, the Ethiopian government has been building industrial parks at different cities of the country to enhance the textile investment and productivity of the country.

Ethiopia absorbed nearly half of this amount, with $3.6 billion (down 10 percent), and is now the second-largest recipient of FDI in Africa after Egypt, despite its economy being deemed smaller economy compared to other economies in the continent.

Ethiopia growth in FDI is attributed to textile and manufacturing sector. The report notes that Chinese and Turkish firms announced investments in light manufacturing and automotive after Ethiopia lifted the state of emergency in the second half of 2017.

The country has a target to generate $30 billion in exports from the textile and apparel sector by 2030 and the government has been building industrial parks to enhance the textile investment and productivity of the country.

There have been negative reports about the amount these companies are paying their employees with some describing the textile mills as the ‘sweatshops’ of Africa. According to The Bank’s Fashionomics Africa Report, almost 80% of the workers employed in Ethiopia’s apparel sector are women. In addition to Ethiopia, the garment sector has been growing in South Africa, Mauritius, Madagascar and across North African countries – but much of the rest of the continent has a long way to go.

This has been one of the model approaches to the textile and apparel industries in Africa. Kenya began experimenting with the Export Processing Zone (EPZ) earlier than Ethiopia and this has had mixed blessings. The onset of the Africa Growth and Opportunity Act (AGOA) provided countries in Africa with an opportunity to trade textile materials for the U.S. market.

Foreign investments have been made in the garment industry in several African countries, specifically Kenya, Madagascar, Lesotho, and Swaziland, and exports of clothing to the US market sharply increased after 2000.
Kenya is one of the largest importers of second-hand clothing referred to as ‘mitumba in Sub Saharan Africa (SSA). In the 2017-2018 year, imports rose 31.3 percent with traders spending Sh12.74 billion. This has affected the growth of the sector many factories failing to beat the push from the second-hand clothes. In the three quarters of 2017, traders spent Sh9.8 billion to bring in 102,781 tonnes of second-hand clothes.

In its heydays, Kenya had budding textile industries with major factories by Indian conglomerate Raymond, Kenya’s Rivatex and KICOMI. These have however remained unprofitable even after government revival initiatives.

The push for the mega textile mills has been pushed with one eye on the global market and another one on the massive foreign investments mainly from China and Turkey. For example, last year, China’s largest textile manufacturer, Shandong Ruyi Group announced that signed a Memorandum of Understanding (MoU) with the Nigerian government to establish a $600million Textile Industrial Park in Kano.

Read also: Industrial parks in Ethiopia to generate $30 billion by 2025

With strategic investments in textile industries, countries in West Africa are aiming their guns to their high population and affinity to quality fashion by their populations to kick start the industry.

In the 1970s and early 1980s, Nigeria was home to Africa’s largest textile industry, with more than 180 textile mills employing over 450,000 people. The cotton, textile and garment (CTG) subsector of the economy was then the largest employer after the public sector, comprising over 25 percent of the manufacturing workforce. This industry was supported by the production of cotton by some 600,000 local farmers across the country.

Countries such as Rwanda are putting in place an industrial strategy to develop local textiles, apparel, and leather sectors, taking a determined stance on imported second-hand clothing, which resulted in the US suspension of AGOA duty-free access to US markets. The exclusion from AGOA would affect about 3% of Rwanda’s total exports to the US, which amounted to $1.5 million in 2017. Rwanda’s total exports that year amounted to $43.7 million.
The textile sector in Africa is expected to continue an upward trend in the next decade. International textile manufacturers are turning to Africa as a new source of labor – and – as a growing consumer market. Africa is clearly and quickly taking on a greater role in the global fashion value chain, and it must rapidly industrialize to take advantage of it. 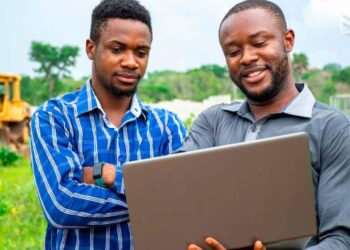 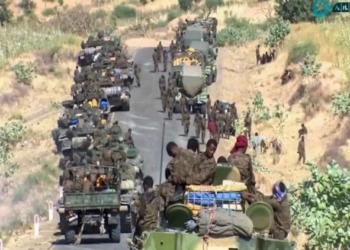 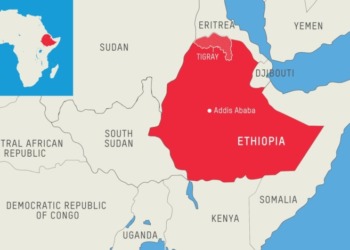 Alibaba leads the launch of the Africa Growth Platform at WEF