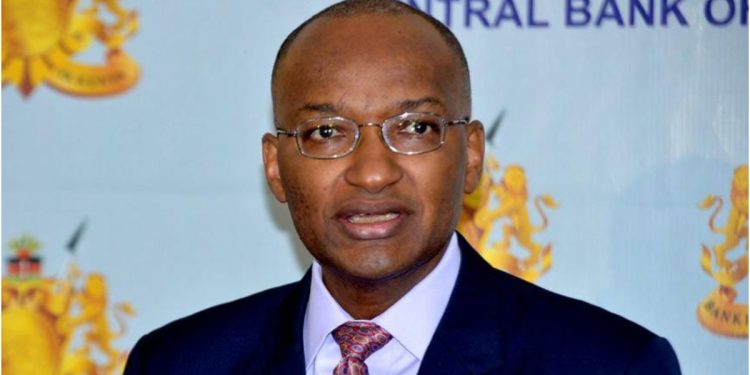 by Kiptoo Kosgei
in Countries
0
Share on FacebookShare on LinkedIn
Kenyans will go to the polls on Tuesday, August 9, to elect leaders in six seats, from the member of the county assembly (MCA) at the grassroots level to the president.
President Uhuru Kenyatta, who was first elected in 2013, will retire after serving his two constitutional terms. Four presidential candidates were cleared by the Independent, Electoral and Boundaries Commission (IEBC) in the State House race.
They are Deputy President William Ruto of the United Democratic Alliance, Raila Odinga of the Azimio la Umoja One Kenya Coalition Party, David Mwaure (Agano Party) and George Wajackpoyah (Roots Party).
The outgoing head of state has endorsed Raila as his preferred successor to the chagrin of his deputy, who has accused him of interfering in the 2022 succession politics.
The central Bank of Kenya, in its July 2022 Monetary Policy Committee Market Perceptions Survey, notes that at the Nairobi Securities Exchange (NSE), NASI, NSE 25 and NSE 20 share price indices increased by 4.0 per cent, 4.1 per cent and 0.4 per cent, respectively, during the week ending July 28.
Market capitalisation increased by 4.0 per cent while total shares traded and equity turnover declined by 17.4 per cent and 46.0 per cent.

According to investment firm Cytonn, Kenyan election cycles have driven increased market volatility which sees investors adopt precautionary behaviour with regard to investments.
Due to election fever, people deposit their money as either savings, time or demand deposits as they seek safer havens for their funds.

“As a result, there are increased deposits in the local banks and increased selloffs as both local and foreign investors offload their equities investments a short period before the elections,” Cytonn stated.

During the elections week, investor sentiments are generally expected to be poorer, with the more apprehensive and risk-averse expected to sell off their investment holdings while moderate risk-appetite investors hold off on new investments.
The Chief Executive Officers (CEOs) Survey for the third quarter of 2022 released by the Central Bank of Kenya (CBK) shows that private sector investors have confidence in growth prospects during the year. The survey noted most CEOs regarded elections as a minor concern, with most of them believing that normalcy would return after the polls.
However, economic activity is expected to moderate in August with the approaching elections.

“Respondents expected economic activity to moderate in August due to possible slowdown arising from political uncertainty and a wait-and-see attitude, as businesses and investors anticipate the conclusion of the elections and the formation of a new government.

There’s a sustained optimism in the country’s economic prospects, as respondents anticipate a peaceful conclusion of the elections,” CBK stated.

Investors are less worried over political uncertainty, but concerns have been raised about the high inflation and the cost of doing business, factors that could hamper growth in the near term.
During the elections period, investors in the capital markets are expected to buy and hold at the current low prices to cash in after the elections when prices return to normal, hence increasing economic activity before the polls.

The World Bank predicts that Kenya’s Gross Domestic Product (GDP) will grow by 5.4 per cent in 2022.
Agriculture is expected to grow at 1 per cent, industry at 4.8 per cent, service sectors at 6.5 per cent and taxes on products at 9 per cent.

Following the government’s move to subsidise Unga, inflation is expected to ease in August.
During the year, poverty is expected to decline following the economy’s recovery after the COVID-19 pandemic blow. The Russian invasion of Ukraine dampens the positive outlook, as it has disrupted the global supply chain.

READ: African elections to watch in 2022 and how businesses can survive them 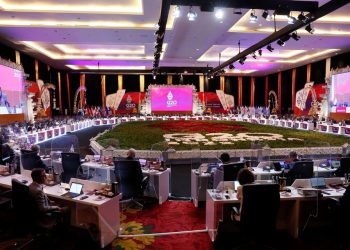