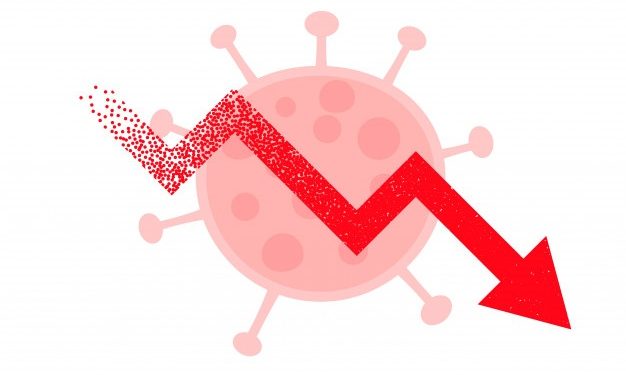 The unemployment rate in Kenya now stands at 10.4 per cent from 5.2 per cent in March with the employment to population ratio decreasing from 64.4 per cent to 57.7 per cent.

Kenya’s unemployment rate doubled between April and June as 1,716,604 Kenyans lost jobs in this period according to the Kenya National Bureau of Statistics (KNBS).

According to the KNBS quarterly labour report, the number of those who have jobs (employed) shrunk to 15.9 million from a high of  17.8 million in Mach.

The unemployment rate in Kenya now stands at 10.4 per cent from 5.2 per cent in March with the employment to population ratio decreasing from 64.4 per cent to 57.7 per cent.

The number of people without jobs increased by 58.6 per cent to 1.8 million people from 961,666 in the first quarter.

The unemployment figure is however further aggravated by a rise in the number of the long-term unemployed(individuals with continuous periods of unemployment extending for one year or longer) and individuals outside the labour force which masks the unemployed statistics.

The long-term unemployed increased by 3.1 per cent to 551, 563 people. in the period under review,  people who did not have a job or inactive labour force and did not seek work increased to 7 million persons an increase of three per cent.

This comes at a time when the pandemic caused the closure of businesses as a measure to prevent the spread of the virus among them closure of bars and eateries as well as travel restrictions.

While the country has eased restrictions, some businesses have felt the weight of the pandemic and closed down while others have reduced their employees for them to survive.

Kenya Airways Kenya’s national carriers revealed that it would send home 1240 of its staff by the end of September as it awaits the recovery of air travel demand.

Other companies which declared redundancies in this period are retailer Tuskeys which closed a couple of its stores, Norfolk Hotel and the Intercontinental Nairobi.

According to a new report by KNBS, a total of 1,920,443 Kenyans have lost their jobs in the year to date. According to Trading Economics, in Kenya, the unemployment rate measures the number of people actively looking for a job as a percentage of the labour force.