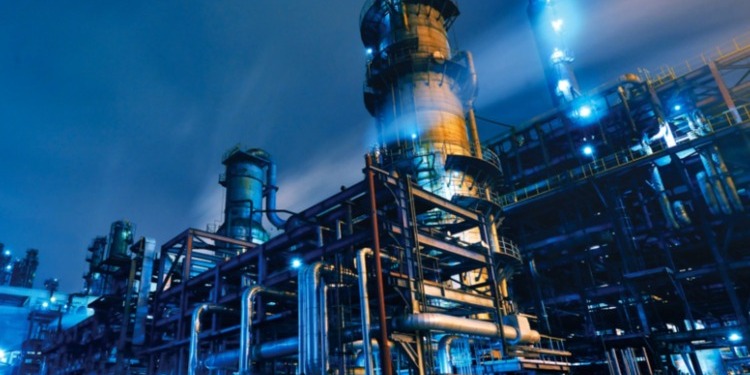 The production volumes are exclusive of condensate oil which is not part of OPEC reporting requirement.

According to a new report by the Nigerian Extractive Industries Transparency Initiative, NEITI, the total oil production in 2019 was 735.244mmbbls,which represented an increase of 4.87 percent over the 701.101mmbbls recorded in 2018.

The report showed that Production sharing contracts, PSCs, contributed the highest volumes of 312.042mmbbls followed by Joint Venture (JV) and Sole Risk, SR, which recorded 310,284mmbbls and 89.824mmbbls respectively. Others are Marginal Fields, MFs, and Service Contracts, SCs, which accounted for 21,762mmbbls and 1,330mmbbls respectively.

This report by the Nigerian Extractive Industries Transparency Initiative, records that crude oil lifted in 2019 was 735.661mmbbls, indicating a 4.93 percent increase to the 701.090 mmbbls recorded in 2018, with companies lifting 469.010mmbbls, while 266.650mmbbls was lifted by the Nigeria National Petroleum Corporation (NNPC) on behalf of the Federation.

The highest crude oil production (776.668mmbbls) was recorded in 2015 declining sharply to 659.137mmbbls in 2016 with Subsequent years witnessing an increase in production as per a five year analysis.

According to the report, total crude oil production in 2017 was 690mmbbls, an increase of 4.5 percent over the 2016 production volume.

A Boost Of Oil Reserves

The federal government of Nigeria is charging Oil and Gas companies as one way of finding more reserves after the actual volume of proven reserves rose eyebrows following a no sign of improvement from Nigeria Oil Production. 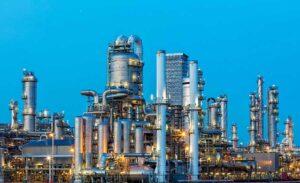 He explained that the marginal oil field licensing would push Nigeria towards its production target but called for collaboration in the industry, to reduce cost and logistics to meet the target.

According him, “This year’s NIPS comes on the eve of the award of new marginal field licenses after several failed attempts over the past 20 years.

“I have no doubt that the country is on the right path” He said.

He noted that despite the ongoing energy transition across the globe, hydrocarbon resources would continue to lead energy sector in the nearest future.

The minister assured Nigerians of a safe and country’s commitment to continue providing a conducive business environment for all industry players.

Also speaking on Nigeria’s production capacity, the Director of the Department of Petroleum Resources, DPR, Engr. Auwalu Sarki said of the 7,000 oil reservoirs in the country only about 1,700 were in production.

“We have identified 7,000 reservoirs and we are producing from about 1,700 reservoirs. We took each of the producing reservoirs to see what kind of enhanced oil recovery that we need to put and once we put the secondary and tertiary recovery methods, technically we grow the reserves and production for the country” he said

How Nigeria can raise oil production

Speaking to a local media outlet energy expert, Henry Adigun says Nigeria must first and foremost pass the Petroleum Industry Bill, PIB, into law, noting that currently the environment was unstable, and makes investors uncertain about the future.

According to the energy expert, if investors are scared out halting business in the country Production of Oil will continue to stagnate, saying that the quest for four million per day would remain a mirage.

He says for over 20 years Nigeria have tried to enact a new law for the oil and gas sector which has never happened and this continues to haunt Nigeria’s Oil productivity.

“We need to move forward and get the PIB passed and signed into law.”

“Nobody will put its money in an environment that is uncertain. To grow reserves and boost production, investments are needed. In the current climate those investments would not come”, he added.

He stated that Nigeria must also consider the fact that the world is moving away from fossil fuel into cleaner energy sources.