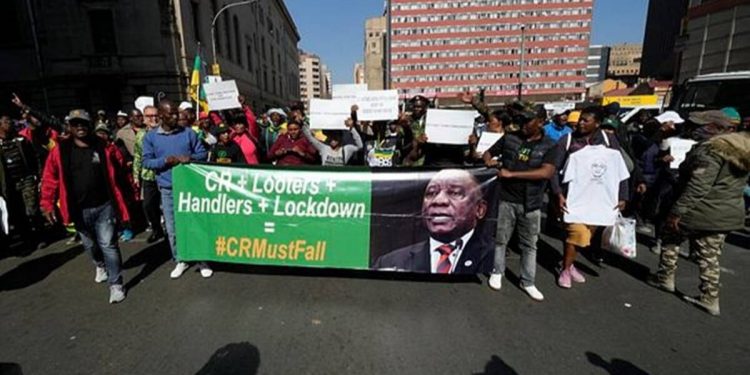 Protests have rocked different countries across Africa over the high cost of living despite increased wealth as measured by the Gross Domestic Product (GDP).

Protests have rocked different countries across Africa over the high cost of living despite increased wealth as measured by the Gross Domestic Product (GDP).

In the last two decades, poverty has declined in the continent, with per capita income rising, but many people have expressed frustrations and taken to the streets to vent their anger.

Why is this so? A report by the Organisation for Economic Co-operation and Development revealed that discontent was fueled by unequal distribution of resources and the widening gap between the rich and the poor.

The COVID-19 pandemic, which hit Africa and the world at large, worsened the situation as thousands of people lost their jobs.

The economic crises that have seen the cost of basic commodities shoot up are the main factors contributing to uprisings. This has been intensified by the political class in the government failing in service provision. In some cases, low levels of public participation in making laws or civic education (voter turnout) have sparked revolutions in countries such as Tunisia and Burkina Faso.

Tunisia is in North Africa, considered the most developed region, with an average per capita income of $11 390 in 2021. This is more than double that in Central, East/Horn and West Africa. The East African and Horn regions are the least developed.

According to the Armed Conflict Location & Event Data Project, North Africa has been rocked by protests more than any other region on the continent, even though it recorded the greatest improvements in wealth.

The continent started experiencing unrest during the 2007-2008 global financial crunch. In North Africa, human development is dwarfed by the demand for greater political, civil and economic freedom. Governments in these regions have been accused of being authoritarian. 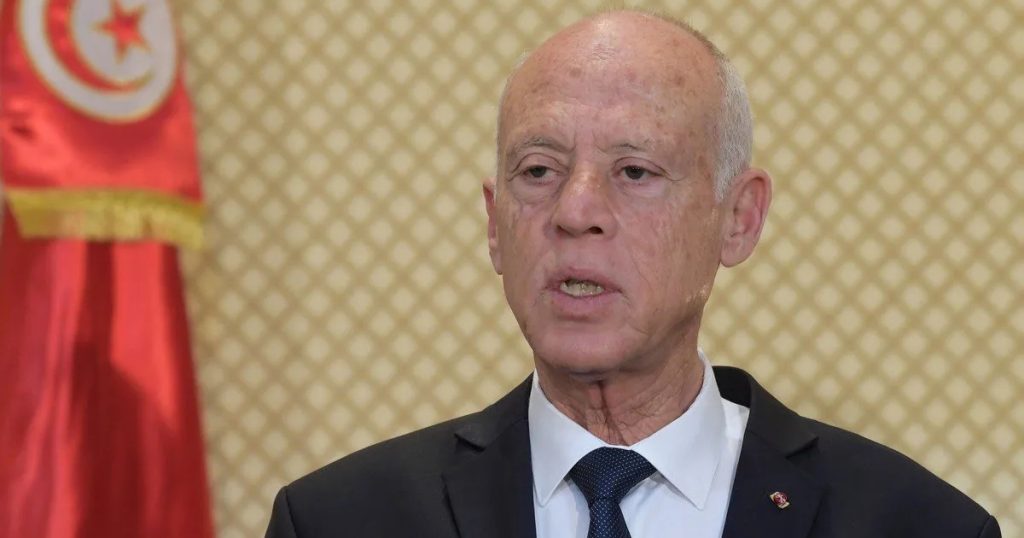 Have the protests been successful? In Tunisia, for instance, the country has transitioned to democracy. However, people’s expectations have not been met fully as the new democracy is more electoral than substantive and real institutional reform is yet to occur.

Notable reforms have taken place in Algeria and Egypt, but Libya, brought down to its knees by the Arab spring, has yet to recover and has fallen into civil strife.

In Sierra Leone, the New York Times reported that demonstrations over the high cost of living had turned deadly.

In July, food street vendors organised peaceful demonstrations over the crisis but have since been joined by political protesters. They demanded the resignation of the country’s president Julius Maada Bio over his government’s failure to address the rising food and fuel prices. They clashed with the police leading to the death of 11 officers and an unknown number of protesters.

In South Africa, concerned citizens took to the streets in early August over poor services, high electricity bills, high rate of unemployment and increased crime rate. Former South African president Thabo Mbeki warned that an uprising like the Arab spring could be triggered if the situation is not addressed.

Mbeki, who ruled South Africa from 1999 to 2008, accused President Cyril Ramaphosa of reneging on his pledges to tackle poverty, inequality and unemployment. The poverty rate in the country stands at 34.5 per cent, while youth unemployment is at nearly 64 per cent.

According to the International Monetary Fund (IMF), the South African economy contracted by 7 per cent in 2020 because of COVID-19-induced shocks in the form of a national lockdown, stoppages to economic activities and the resultant job losses.

Dissenting voices seek more participation in the running of government and less discrimination. Protests in several countries have led to improved human rights, the creation of space for social activism and the setting in motion of the democratisation process.

According to Stellah Kwasi, a researcher at the African Futures and Innovation, Institute for Security Studies (ISS) Pretoria, it’s important to restructure and create greater inclusion across societies. She said this could be achieved through decentralised approaches such as the devolution content in Kenya that takes more resources to the people at the grassroots level.

“Sustainable development isn’t just about sound macroeconomic indicators such as GDP and per capita income. It involves social, political and economic factors and demands innovative ways to build more inclusive societies. This is particularly true for Africa amid weakened public finances, rising inequality and poverty in the wake of COVID-19,” she noted in an analysis posted on Premium Times.

Read: The real impact of free trade in Africa