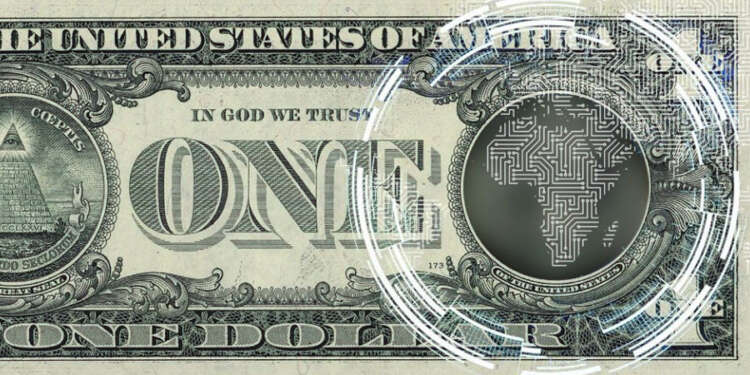 The real impact of free trade in Africa

by furtherafrica.com
in Africa, Industry and Trade
0
Share on FacebookShare on LinkedIn

The largest global free trade area by countries is poised to transform Africa’s economic prospects and it could not have come at a more interesting time.

For reasons I won’t get into in this article, the world has witnessed a tremendous rise in populism, protectionism and nationalism. Popular choices in key economies have shifted the status quo bringing into question well-established political and economic powerhouses. With the arrival of the pandemic, trust in governments across the world has diminished and weak leaders in developed economies have found theirselves exposed.

In my view, these elements ironically created a perfect storm for the launch of AfCFTA, the African Continental Free Trade Area. Global trade is going through deep changes either for fears of infection or due to concepts of self economic preservation in smaller developed countries. Border enforcement across the world is shifting on a daily basis and there’s a real impact on global logistics. Consider this, Africa accounts for just over 2% of global trade but for nearly 1/6 of the world’s population. Despite having a growing population and a rising middle class, less that 1/5 of the continent’s trade happens intra-continentally. These scenario combined with the pandemic impact creates a huge opportunity.

AfCFTA will create the largest free trade area in the world measured by the number of countries participating, but let me be realistic and say that likely not every signatory country will comply to the rules or implement the necessary policies in due time to see the agreement impact everyone in the continent. Nevertheless we are talking about an area connecting 1.3 billion people across 55 countries with a combined GDP of US$3.4 trillion.

The pandemic is pushing the world away from cooperation and free trade and AfCFTA is giving smart African countries a set of tools o capitalise on the situation in terms of economic growth – it eliminates 90% of tariffs, focuses on outstanding non-tariff barriers, and creates a single market with free movement of goods and services. In an area of the world known for its bureaucracy, the deal cuts much of the red tape allowing countries to do business with its neighbours while also impacting the movement of people and labour, competition, investment and intellectual property.

FurtherAfrica has recently published a really good article by the World Economic Forum entitled “6 reasons why Africa’s new free trade area is a global game changer”. To quote the article, the 6 reasons are:

Although I’m not sure about the last one, I believe much of it is already taking place in a new, better market reality in Africa. Despite having noticed a trend in that direction through a number of concrete examples, the reality is that they never seem to make it to the mainstream news.

Rwanda started to manufacture Africa’s first mobile phone back in 2019 and it rapidly began selling in markets such as Kenya, Angola and DRC. By the end of last year, the very same phone manufacturer expanded its production line into South Africa. A couple of months ago Rand Merchant Bank (RMB) along with Absa, Nedbank and Standard Bank arranged a US$194M credit line to improve trade between Zimbabwe and South Africa. Just a few months ago Kenya and Ethiopia inaugurated a One-Stop Border Post (OSBP) and a 500km road which is part of the Trans African Highway and a key segment of Mombasa-Nairobi-Addis Ababa transport corridor.

AfCFTA is no longer an idea, it is already happening and it is now up to African leaders to seize the moment and take charge of their own economic opportunities.